The veteran director has worked at the cutting edge of visual effects for decades. 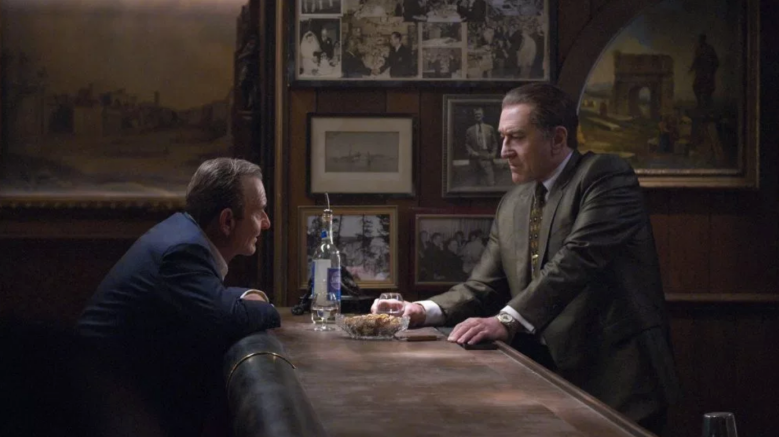 Director Martin Scorsese, whose gangster saga “The Irishman” boasts state of the art de-aging VFX from Industrial Light & Magic, is the latest recipient of the Visual Effects Society’s (VES) Lifetime Achievement Award. (Netflix’s $175-million movie premieres at the New York Film Festival on September 27.) The award will be presented at the 18th Annual VES Awards on January 29, 2020 at the Beverly Hilton Hotel.

“Martin Scorsese is one of the most influential filmmakers in modern history and has made an indelible mark on filmed entertainment,” said Mike Chambers, VES Board Chair. “His work is a master class in storytelling, which has brought us some of the most memorable films of all time. His intuitive vision and fiercely innovative direction has given rise to a new era of storytelling and has made a profound impact on future generations of filmmakers. Martin has given us a rich body of groundbreaking work to aspire to, and for this, we are honored to award him with the Visual Effects Society Lifetime Achievement Award.”

Some of Scorsese’s more prominent VFX-intense movies include the Oscar-winning “Hugo,” “Shutter Island,” and “The Aviator” (all supervised by multiple-Oscar winner Rob Legato, who competes again this year with “The Lion King”). 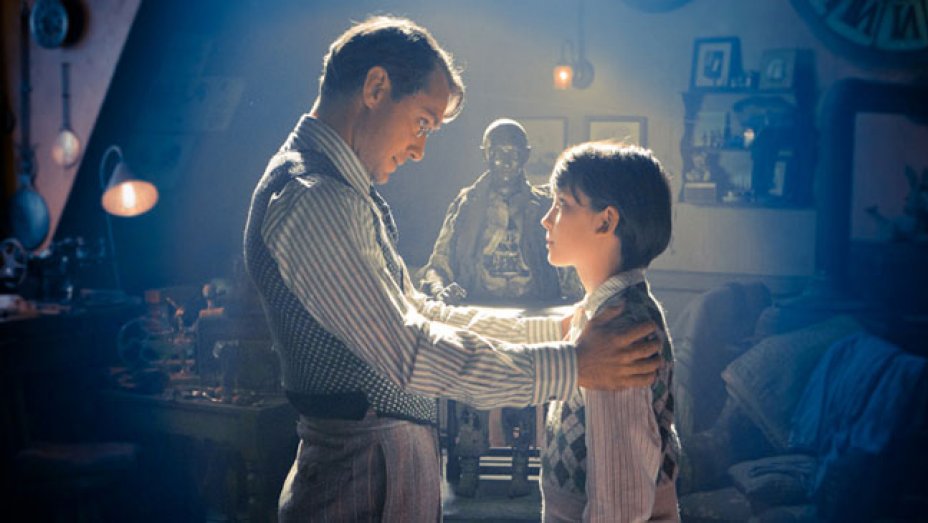 ILM’s work on “The Irishman” (which will have a platform theatrical release starting November 1 in New York and Los Angeles, before arriving on Netflix on November 27) has largely been kept under wraps, but the teaser trailer showcases a big leap (supervised by Pablo Helman) beyond the de-aging for “Rogue One.” The brief glimpses of the younger Robert De Niro as Frank Sheeran, hitman for mob-connected union boss Jimmy Hoffa (Al Pacino), looks strong, as well as the de-aged Pacino and Joe Pesci (crime boss Russell Bufalino). Because the de-aging is central to Steven Zallian’s complicated, non-linear script, much will be riding on the success of the Oscar-contending VFX.

“Why I’m concerned, we’re all concerned, is that we’re so used to watching them as the older faces,” Scorsese (founder and chair of The Film Foundation, the non-profit organization dedicated to the preservation and protection of cinema history) told Joanna Hogg (“The Souvenir”) in an A24 podcast. “When we put them all together, it cuts back and forth. Now, certain shots need more work on the eyes, need more work on why these are exactly the same eyes from the plate shot, but the wrinkles and things have changed.”

This Article is related to: Awards and tagged Martin Scorsese, Top of the Line, Visual Effects Society