Smith makes a powerful impression in the new film "Official Secrets" and is eager to share Wright's new horror film with the world, as revealed in a recent IndieWire interview. 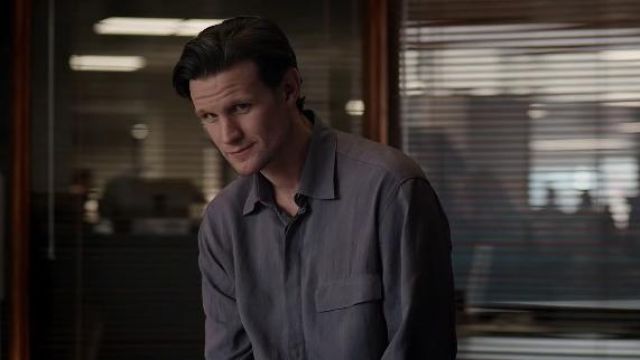 From “Doctor Who” to “The Crown,” Matt Smith has enjoyed an enviable career on the small screen. But he makes a powerful impression on the big screen in Gavin Hood’s “Official Secrets,” where he plays real-life English whistleblowing reporter Martin Bright. “Official Secrets,” which is currently expanding throughout the U.S., also stars Keira Knightley as British intelligence whiz Katharine Gun who, in the lead-up to the Iraq War, leaked damning intel on Britain’s attempt to blackmail U.N. council members into voting in favor of the invasion.

In dealing with the still-unspooling fallout of the Iraq War, “Official Secrets” takes audiences to an uncomfortable and all-too-recent place that most generations will remember acutely. “In our recent history, there’s a lot we can be proud of and a great deal we are ashamed of as well,” Smith told IndieWire in a recent phone interview. “Whatever your take on this movie, I am sure people my age will have certain feelings over the validity of the invasion of Iraq; I certainly do. If you look at the state of England and America at the moment, things are really worse, our democracy seems even more lost.”

“Official Secrets” stresses the complicity and ignorance the world experienced in the early-2000s, as the U.S. prematurely waged a war on terror. Smith admired the courage of journalists like Bright who stuck their neck out and risked being reviled by the world.

“What intrigued me about the arc of Martin Bright — and I am probably the worst casting for him because we are not alike in any shape or form, he’s much more clever than I am — was the essence of him,” Smith said. “His tenacity and willingness for proper journalism. When you find a true journalist who uncovers things, and becomes like a detective, that’s to be commended.”

“Edgar Wright is a master filmmaker. Watching him was such a privilege on the set because, a bit like Tarantino, he has such a clear vision and identity and individual style,” said Smith, who kept tight-lipped about the project. “I am really excited about that movie. That’s all I can say really.” 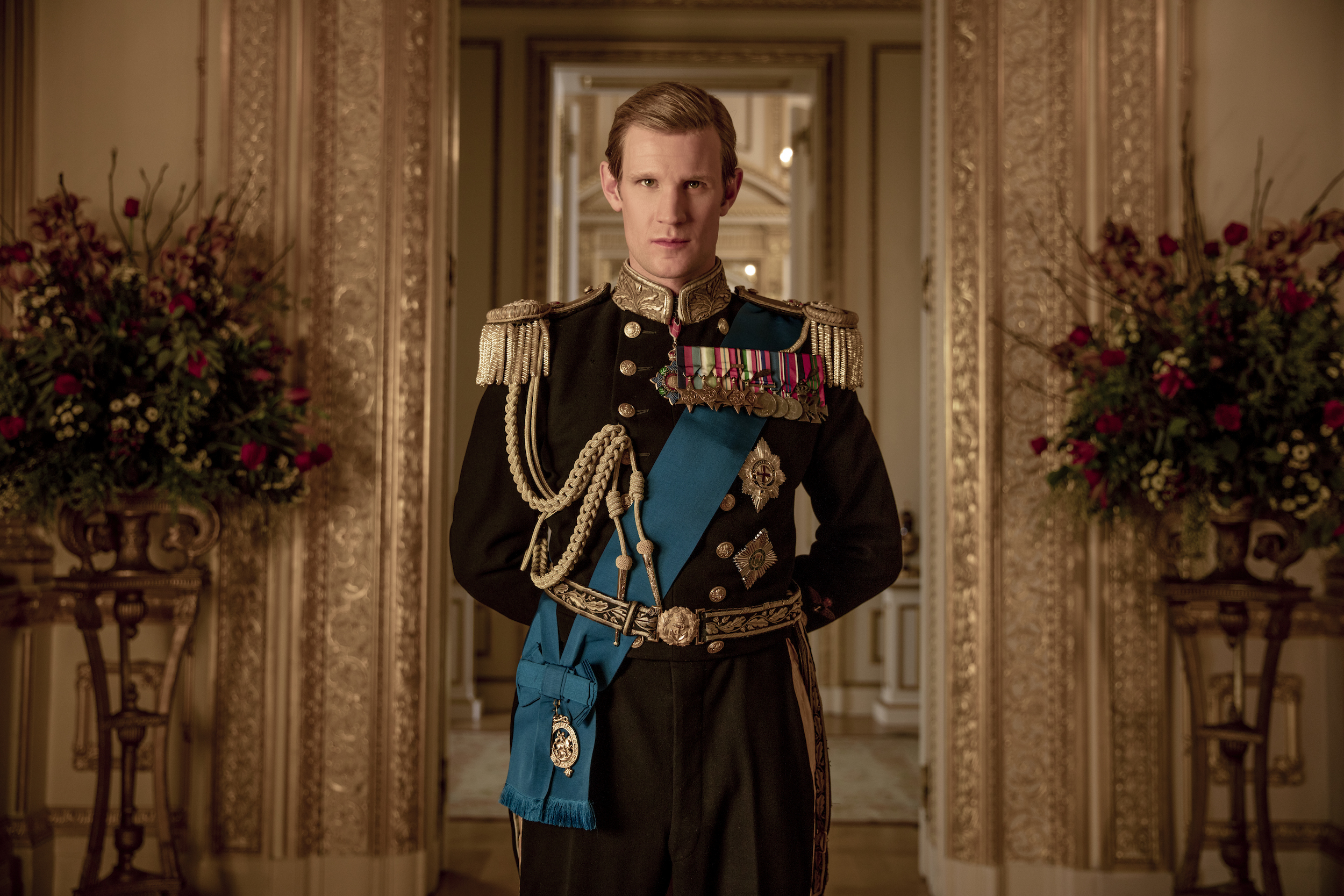 Matt Smith in “The Crown”

“Edgar has seen every single film in the entire universe,” Smith said. “I am sure there are references everywhere. He throws in some absolute curveballs, references to weird B-movies. There are amazing sequences.”

Smith praised the work of “Last Night in Soho” cinematographer Chung Chung-hoon, trusted DP of Park Chan-wook on films including “The Handmaiden,” “Oldboy,” and “Stoker.” Smith is a big fan of Korean horror, praising the 2016 zombies-on-a-train thrill ride “Train to Busan” as a particular favorite.

The British actor is also a huge Quentin Tarantino stan and loves “Once Upon a Time in Hollywood.” “What a film,” Smith said. “I just went back and watched all his other films again. Tarantino is one of the few filmmakers I always go to the cinema for. To really imagine the way that Quentin did, and to see Hollywood in that period, I just thought it screamed off the screen.”

When asked his thoughts on Australian actor Damon Herriman’s portrayal in “Once Upon a Time” of Charles Manson — whom Smith played in Mary Herron’s 2019 film “Charlie Says” — Smith said, “I thought he was great. He has that sort of Manson-ness.” Herriman also plays Manson in Netflix’s “Mindhunter,” which Smith is catching up on, too.

Next up, Smith enters the Marvel Cinematic Universe with “Morbius” opposite two Jareds, Leto and Harris. Relative to that film and in looking back on playing Martin Bright, Manson, and even photographer Robert Mapplethorpe in a recent biopic, Smith said, “You could not get a more different headspace, really.”