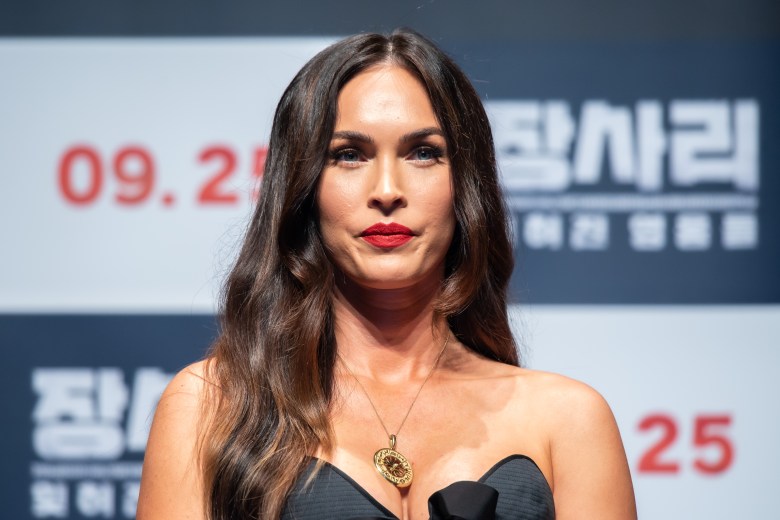 “Jennifer’s Body” is celebrating its 10th anniversary this month, but the movie’s release wasn’t exactly the best of times for star Megan Fox. The movie was marketed heavily on the actress’ sex appeal, which had become something of an obsession in Hollywood following Fox’s breakout role in Michael Bay’s “Transformers.” In a recent interview with Entertainment Tonight, Fox said that constantly being sexualized by Hollywood created a “fraught relationship” between her and both the press and the public.

“It wasn’t just that movie, it was everyday of my life, all the time, with every project I worked on and every producer I worked with,” Fox said. “It preceded a breaking point for me. I think I had a genuine psychological breakdown where I wanted just nothing to do.”

“Jennifer’s Body” opened several years before the #MeToo movement began redefining the treatment of women in Hollywood’s eyes. Fox reasoned that the industry might’ve listened to her if she spoke out today about being sexualized by Hollywood. At the time, calling attention to Hollywood’s sexualization of her only made matters worse.

“I feel like I was sort of out and in front of the #MeToo movement before the #MeToo movement happened, I was speaking out and saying, ‘Hey, these things are happening to me and they’re not OK,'” Fox said. “And everyone was like, ‘Oh well, fuck you. We don’t care, you deserve it.’ Because everybody talked about how you looked or how you dressed or the jokes you made.”

Fox has a supporting role in James Franco’s “Zeroville,” now playing in select theaters. The actress’ upcoming roles include parts in “Think Like a Dog” and “Big Gold Brick.”

This Article is related to: Film and tagged Jennifer's Body, Megan Fox