Seeking redemption at the Venice Film Festival, Parker addressed the elephant in the room during the press conference for his new film. 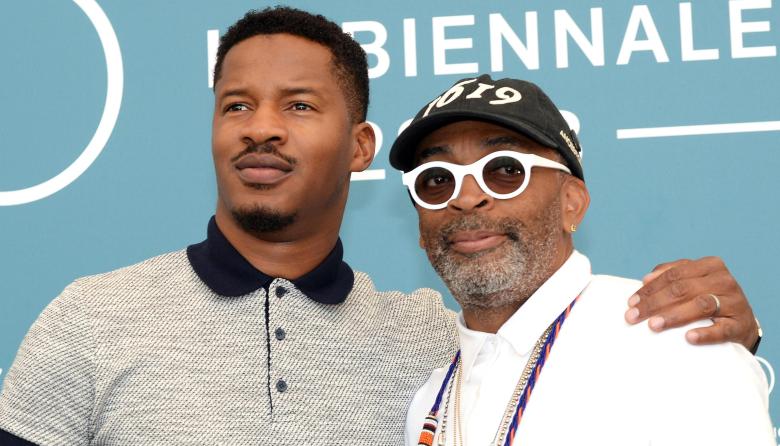 Looking for redemption on the Lido, Nate Parker addressed the elephant in the room during the Venice Film Festival press conference promoting his new film, the police-corruption drama “American Skin.”

The 39-year-old actor/filmmaker, who three years ago was canceled when rape allegations dating back to his years as a sophomore at Penn State University in 1999 resurfaced, told the press corps he was sorry for being “tone deaf” in his handling of the PR nightmare in 2016. Parker was acquitted of the charges in 2001, but renewed interest was put on the case once it was revealed that his accuser committed suicide.

“The last three years have been such a learning experience for me,” Parker told press-conference attendees. “Three years ago I was pretty tone deaf to the realities of certain situations that were happening in the climate. And I’ve had a lot of time to think about that, and I’ve learned a lot from it. And being tone deaf, there were a lot of people that were hurt in my response, in the way I approached things. I apologize to those people.”

The allegations reached a fever pitch that year amid fomenting Academy Awards buzz for his film about the 1831 insurrection of rebel slave Nat Turner, “The Birth of a Nation.” Fox Searchlight had scooped it up out of the Sundance Film Festival for $17.5 million — the largest Sundance acquisition ever at that time. The film, however, died on the vine once the Penn State narrative re-entered the mainstream, grossing less than the cost of the buy at the box office and earning no Academy Awards recognition.

“I’ve learned, I’m continuing to learn,” Parker said. “I’m 39 years old now. Hopefully I have a long way to go. The hope is that I can continue taking the wisdom from people who care enough…and help me to be introspective about where I am and what I’ve been through.”

Also on hand at the festival was director Spike Lee, there to support his friend. “He explained to me the growth he had gone through, and also the pain, and when he said that, I said, ‘Come on, brother. I’m with you. That’s why I’m here,” said Lee, who said that “American Skin,” screening Sunday on the Lido, is a “tour de force.”