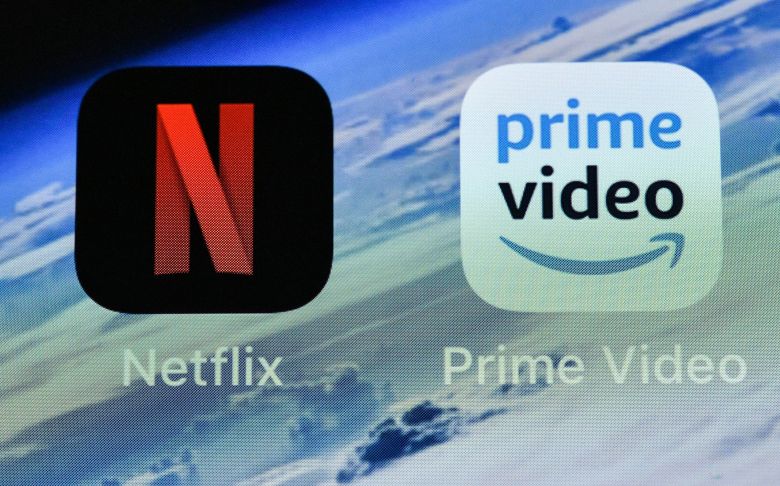 Filmmakers, actors, and producers have come to expect largely set-rate paychecks for projects at Netflix. But now the streamer is exploring paying bonuses for films that win awards or pull in a large number of viewers as a way to lure good projects away from competitors.

The plan, reported by Bloomberg this week, is a new take on traditional deals that have studios giving filmmakers and actors a cut of a film’s box-office grosses once the movie crosses a certain profit threshold.

But returns on investment at Netflix don’t come in the form of movie tickets. For the streamer, the best investments in original movies are ones that win awards or entertain a large number of its subscribers — reminding them why they’re paying a monthly bill.

The idea of Netflix finding a new model for compensating talent that’s used in lieu of box-office bonuses came up during the company’s Q2 earnings call in July.

“We have to figure out a model that, in success, how would they be compensated?” Chief Content Officer Ted Sarandos said. “The fact that it’s guaranteed, there’s some discount applied for that. And in fact, if it’s paid out over a quicker period, there will be discounts applied for that. But ultimately, we want the economics to be pretty neutral or at least are similar to what they would be if they had a big hit film in the theaters. And that’s what we negotiate film-by-film, talent with — actor-by-actor.”

Bloomberg, citing people familiar with the strategy, reported the bonuses would depend on the project and that Scott Stuber, head of Netflix original film, hasn’t yet settled on the details.

Netflix, heretofore the undisputed leader in original streaming content, is set to face increased competition in the coming months. Apple, Disney, NBCUniversal, and WarnerMedia are all readying to release their own streaming services, which will launch with generous — and very expensive — slates of in-demand library content plus high-end exclusive movies and series.

“While we’ve been competing with many people in the last decade, it’s a whole new world starting in November… between Apple launching and Disney launching, and of course Amazon’s ramping up,” Netflix CEO Reed Hastings said in an interview with Variety Friday. “It’ll be tough competition. Direct-to-consumer [customers] will have a lot of choice.”

And Netflix is already bracing for production costs getting more expensive in the face of that competition. Hastings said one day “The Crown” — the $130 million Netflix series said to be the most expensive show ever — “will look like a bargain.”

Apple TV+ will launch later this year with the Reese Witherspoon, Jennifer Aniston, and Steve Carell-starring series “The Morning Show,” which reportedly cost $300 million for two seasons (about $20 million per season less than “The Crown).

Meantime, HBO earned the title of possibly spending the most on a festival movie ever when it bought the Hugh Jackman and Allison Janney-starring “Bad Education,” for $20 million.

Like many Netflix films, that well-reviewed Cory Finley movie won’t be shown in theaters, despite it’s hefty price tag.