The Cuban spy epic met mixed reviews when it world-premiered on the Lido last week. 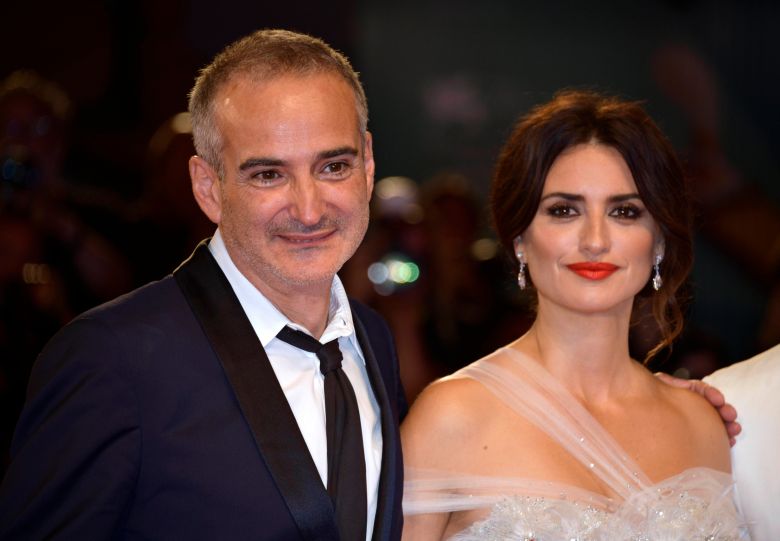 Olivier Assayas isn’t satisfied with the version of his new film, the Cuban spy epic “Wasp Network,” that world-premiered at the Venice Film Festival last week. According to a report from Deadline, the French writer/director is taking the film back into the editing bay, even as it plays the Toronto International Film Festival this week. The new cut will be unveiled at the film’s U.S. premiere at the New York Film Festival this fall.

“There are a few things that need clarification,” the “Personal Shopper” and “Summer Hours” director told Deadline. “There are a series of fixes I’ll make. I might shorten some parts and lengthen others. The running time won’t change considerably, but it’s about gaining fluidity. I want the film to be understood by those who aren’t aware of the complexities of the local politics. The fixes will be done for the New York Film Festival [screening].”

Starring Penélope Cruz, Edgar Ramirez, and Gael García Bernal, “Wasp Network” met mixed reactions when it bowed on the Lido last week, including from IndieWire critic and Assayas fan David Ehrlich, who called the film an “overstuffed espionage thriller” in his review. The film pivots on the true story of five Cuban spies held as political prisoners from the late 1990s up until 2014, and it’s based on the book “The Last Soldiers of the Cold War: The Story of the Cuban Five” by Fernando Morais.

Assayas also told Deadline, “The morning after I saw the film in Venice I sent a text message to [producer] Rodrigo [Teixeira] about changing elements of the film’s second half. I sensed there were moments when the audience had doubts, that they might be uncomfortable with the politics, and I thought they would be easy fixes.”

“There will possibly be a little more Penélope Cruz because that’s the character we empathize with most,” continued Assayas, who wrapped shooting the film on May 4. “It has been a crazy schedule. To get the film ready for Venice was an intense process. It’s one of the most complex and ambitious films I’ve made.”

The complexities of the production were abetted by the fact that Assayas shot in Cuba where, despite recently renewed interest in global tourism, increased scrutiny has been placed on visitors. However, authorities opened the door to Assayas and his crew, and the director lived there for half a year, according to a recent interview.

“Wasp Network” has yet to be picked up by a U.S. distributor.

This Article is related to: Film and tagged Olivier Assayas, wasp network