An actress has come forward to say that Cohen, who was previously accused of molesting his daughter, sexually assaulted her in 2015. 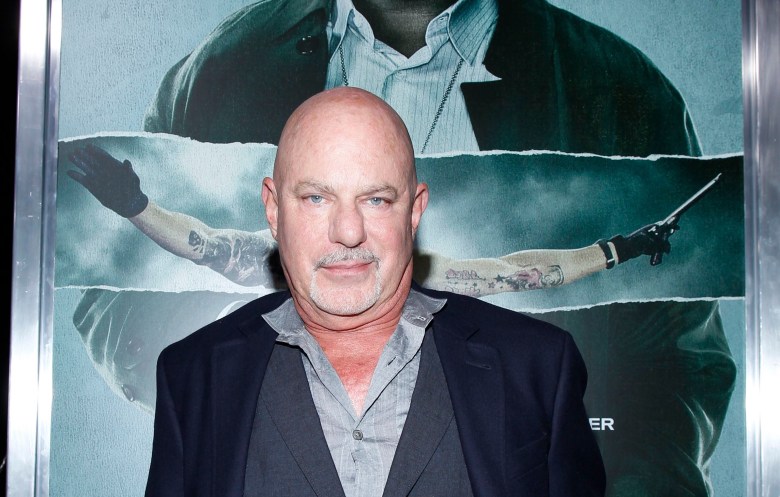 Jane, as identified by The Huffington Post, said that after ordering her a drink she didn’t ask for, Cohen “moved the meeting to a restaurant that happened to be situated right by the hotel where he was staying, ordered a carafe of wine and encouraged her to drink some more.”

According to the story, Jane recalled feeling “fuzzy” after sipping her drink and “feeling suddenly alone” in the restaurant with Cohen. She said he then tried to kiss her. “The next thing she remembers is waking up naked… She remembers Cohen’s face in her crotch and his fingers inside her. She had not consented to any of this.” According to the piece, she vomited in the bathroom and then returned to bed, where Cohen tried to initiate intercourse but stopped when she asked him to.

Hollywood lawyer Martin Singer, known for representing men in the industry accused of sexual misconduct such as now-imprisoned Bill Cosby, sent a 13-page letter to The Huffington Post in anticipation of the story.

“The proposed Story is an outrageous defamatory hit piece, making extraordinarily offensive assertions that my client engaged in heinous sexual misconduct, criminal wrongdoing, and other inappropriate behavior, which are vehemently disputed and denied by my client,” Singer wrote. He added that publishing the story is “an effort to feed the ‘Me Too’ media frenzy.” Singer also asserted Cohen’s denial of the allegation, and his insistence that Jane left once their meeting was over.

Jane was compelled to come forward about her experience in the wake of Valkyrie Weather’s account in February. Medical records reviewed by The Huffington Post indicate that Jane sought treatment after her encounter with Cohen.

The article also reveals how Jane contacted Cohen after Harvey Weinstein was outed for decades of sexual misconduct in late 2017. In a text shared with The Huffington Post, Jane wrote Cohen, “The night we met, you really hurt me and fucked me up. hearing all this shit about harvey is really hard and i can’t stop thinking about what you did. i keep wondering if you even know or care how much you hurt me. im guessing no.. Anyway, im not tryina be in the news or anything, i don’t want anything from you, but an apology would be nice.”

Jane attempted to reach a detente with Cohen, but his lawyer now claims that the director thought she was talking about money.

This Article is related to: Film and tagged Rob Cohen, the fast and the furious