The actor will be reprising the character of Sherlock Holmes for a third time in Warner Bros.' 2021 Christmas tentpole. 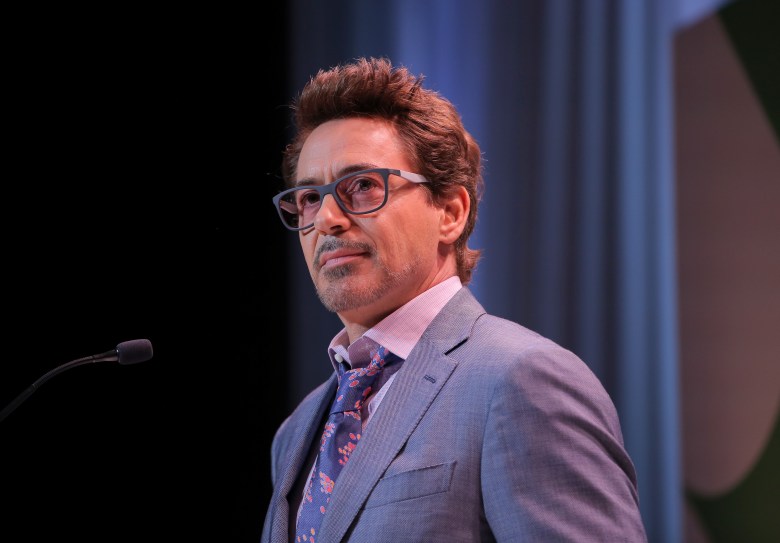 Robert Downey Jr. has played legendary detective Sherlock Holmes in two feature films directed by Guy Ritchie — “Sherlock Holmes” (2009) and “Sherlock Holmes: A Game of Shadows” (2011) — and now the actor is preserving the character’s legacy in an even greater way by serving as honorary chair of “Searching for Sherlock: The Game’s Afoot.” The project is a joint effort between the UCLA Film and Television Archive and Baker Street Irregulars and seeks to discover long-lost Sherlock Holmes movies from the silent film era and beyond.

“Sherlock Holmes is really an international phenomenon,” UCLA Film & Television Archive director Jan-Christopher Horak told the Los Angeles Times. “We decided that it would really be worthwhile to, first of all, do a research project and find out how many of these Sherlock Holmes films survived and in what condition, and what we at UCLA Film and TV archive could then do to preserve some of them.”

According to Horak’s estimates, more than 80% of American films from the silent movie era have been lost because of “eroded prints, mislabeling, fires, and other causes.” The Times reports that “because the circumstances of their disappearances are so varied and unpredictable, it’s hard to say exactly how many Holmes adaptations wait to be discovered. But they are aware of some that may still be out there based on evidence of prints of long-lost films.”

“It’s not like there’s a list anywhere,” Horak said. “I’m assuming that the great majority of the films from the silent era, when the most were actually made, are actually completely lost. But there are films that survived — that we know have survived.”

The “Searching for Sherlock” project is being aided in its effort by the Library of Congress and New York’s Museum of Modern Art, plus several film archives and historians from Britain, France, Germany, and other countries around the world. A long-lost 1916 Sherlock Holmes movie starring actor William Gillette turned up in Paris in 2014, and Horak reasons there are many more Holmes movies waiting to be found.

“Many are lost in the sense that there are no known copies,” said Baker Street Irregular member Leslie Klinger. “We know about the film, but nobody’s seen it for a generation or more. And we’re hoping that copies exist out there.”

Both of Downey Jr.’s “Sherlock Holmes” movies grossed over $500 million worldwide. Variety reported in July that “Rocketman” director Dexter Fletcher had signed on to helm a third movie, set for release from Warner Bros. on December 21, 2021. Downey Jr. is returning as the eponymous detective opposite Jude Law as Watson.