"The Lighthouse" and "The Witch" director has a hot and cold relationship with genre labels. 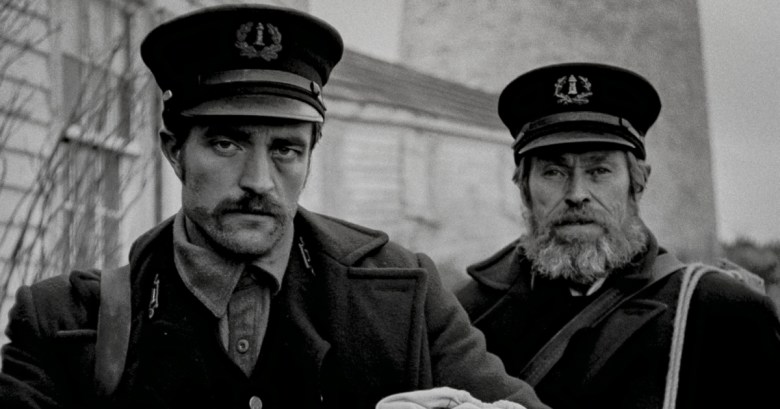 “The Witch” director Robert Eggers is making his long-awaited return to the big screen this fall with “The Lighthouse,” starring Robert Pattinson and Willem Dafoe. The A24-backed psychological drama debuted to rave reviews at Cannes, where it won the FIPRESCI prize in Directors’ Fortnight, and will screen at the Toronto International Film Festival this month before an October theatrical release. Eggers previews the film in a new Vulture interview and is asked to weigh in on “elevated horror,” a term that pops up every time there is a serious-minded horror film that garners critical acclaim (think “The Witch,” “The Babadook,” “Us,” “Suspiria,” and more). Eggers has a hot and cold relationship with “elevated horror” and any genre label that puts his movie in a predetermined box.

“Being a wannabe auteur and my favorite filmmakers being part of the dead canon of European, Japanese art-house masters, I want to say that I don’t want to care about genre and how it’s limiting and all of that stuff,” Eggers said. “And there are some people who stick by specific definitions of what genre is and they don’t like what I’m doing, which is perfectly fine. ‘The Lighthouse’ isn’t scary. A few people have said it is, but I don’t think it is. I think where genre is limiting is that in the marketplace, you have to put things in a box to create expectations to make a profit, and that’s where you run into trouble. There are people who really do say, ‘Give me my money back because I paid to get scared and I didn’t ever once throw my popcorn in the air.’ That’s fair enough.”

Eggers continued by looking at the positive side, “On the other hand, I wouldn’t have the incredible opportunity to be making cinema if it wasn’t for genre. Genre gave me the opportunity to get a movie fucking financed. ‘The Lighthouse’ couldn’t have been made without this kind of freedom that is allowed to some filmmakers to be able to play around with genre. Jennifer Kent’s ‘Nightingale’ is more horrific than any horror movie — but also, I don’t think you could make that movie without this kind of freedom.”

“The Lighthouse” has often been referred to as a horror movie given Eggers is coming off “The Witch.” Early reports on the film described it as a “fantasy horror movie,” but audiences at Cannes discovered the movie is more of a psychological character study with horror elements than a full-blown horror movie. The same genre filing happened with Ari Aster’s “Midsommar” earlier this year, a movie the director viewed as a fairy tale but that got lumped into the horror conversation because of Aster’s bonafides in the genre after “Hereditary.”

A24 is releasing “The Lighthouse” in theaters October 18,

This Article is related to: Film and tagged Robert Eggers, The Lighthouse, The Witch