Roger Deakins and Rachel Morrison on how the world of franchise movies and low-budget indies make it a hard time to be a cinematographer. 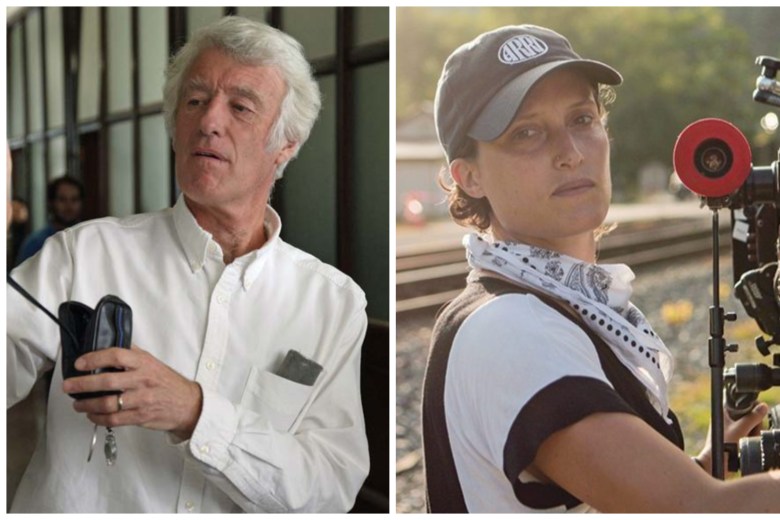 Roger Deakins arrived at TIFF with his new film “The Goldfinch” only four weeks after having finished shooting “1917,” due out later this year. The adaptation of the Donna Tart novel and World War I film are very different projects, but they both represent the type of prestige studio dramas Deakins has always been drawn to and have defined his celebrated career.

“I’m so thankful for both these two films, because they are such a rarity these days,” said Deakins, who is currently looking for his next gig. Pickings have become increasingly slim compared to when he started his career.

“I haven’t got anything, if anybody has any work out there that’d be good,” joked the 14-time Oscar nominated cinematographer. “It’s a different world. There’s much fewer of that middle budget range. There’s a bunch of lower-budget films, thank God, so people get to experiment, and then there’s these huge tentpole, big-budget action movies and superhero movies and there’s less and less like ‘Goldfinch,’ it’s really sad.” 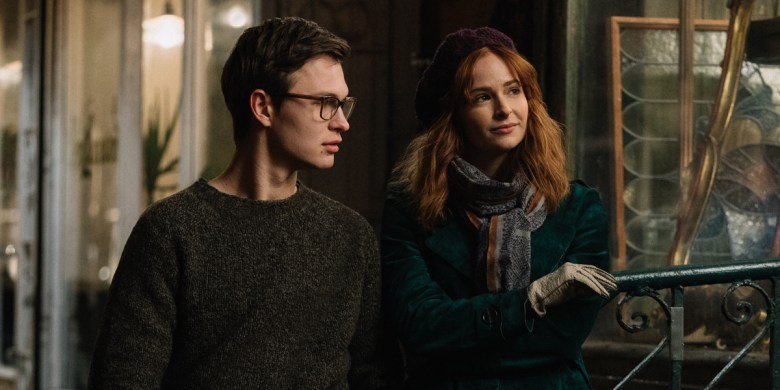 Rachel Morrison, coming off an Oscar nomination for “Mudbound” and the critically acclaimed mega-hit “Black Panther,” should be at an exciting stage of her cinematography career with her pick of great scripts. It was recently announced the DP would direct her first feature “Flint Strong,” based on a Barry Jenkins script, for Universal. Morrison said the move was partially inspired by her lack of cinematography options.

“I love shooting. It’s all I’ve ever wanted to do and if they were still making $100 million dramas, then that’s what I’d be doing,” said Morrison. “I never saw myself as a director, but it was sort of a combination of enough people that I respected being like, ‘You would make a really good director,’ and then also feeling like I don’t know what to shoot. There’s so few big dramas being made that if you miss the two phone calls, either because you aren’t available or ’cause you know Greig Fraser get them, or Deakins get them, then it’s a choice between big movies that aren’t as good as ‘Black Panther’ or small movies that aren’t as make-able as ‘Mudbound.'”

Morrison, who shot the Dee Rees-directed “Mudbound,” helped give the period film an incredible look and scope despite limited resources, was in Toronto with her new film “Seberg.”

“‘Seberg’ and ‘Mudbound’ were both $9 million, very similar,” said Morrison. “I would have loved to put a little bit more scope into the film. We were supposed to go New York, we were supposed to go to Paris, we couldn’t afford to. It’s hard to be hamstrung as a DP where you want to make the best version of what you read on the page, and when the budget is so constrained that you can’t do justice to it, that’s painful.” 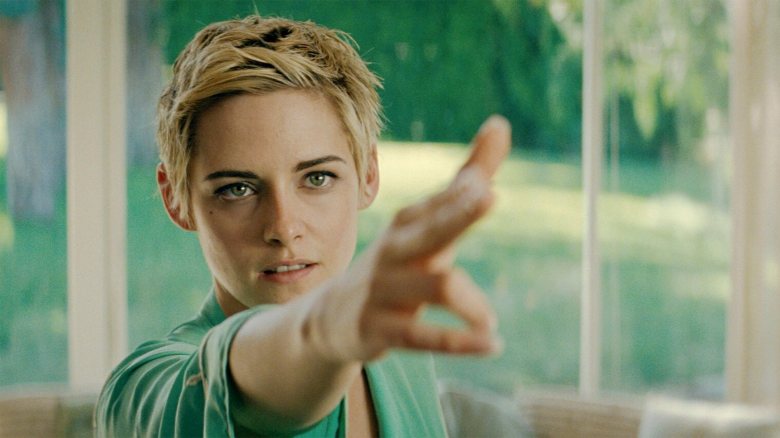 Like with “Mudbound,” Morrison, who was passionate about the story of actress Jean Seberg’s struggles with the FBI in the late-60s, found a way, collaborating with director Benedict Andrews, to create an effective visual language and exciting look. The production had trouble accessing period-accurate picture cars — partially because of budget, partially because three other larger ’60s-based films (“My Name Is Dolemite,” “Ford V Ferrari,” and “Once Upon a Time in Hollywood”) were shooting at the same time — and therefore were unable to shoot as many exteriors as they wanted. Yet in working with incredible locations, like the glass Hollywood Hills home of Seberg, Morrison created a dual layered world with poppy, colorful Hollywood surfaces contrasted with a surveillance underbelly inspired by the conspiratorial thrillers of the ’70s.

“It’s a miracle when you pull off a film like this, but it’s not always possible,” said Morrison, who admitted she has turned down other projects she loved because she couldn’t see how to do them correctly with limited resources. “Right now, so often we have a choice between huge movies, with all the toys you want, that are absolutely meaningless or these small movies that have such great intentions, but don’t have the time or money to do them justice. So it’s a hard place to be.”

“The Goldfinch” opens this Friday, September 13. “Seberg” will come out later this year.