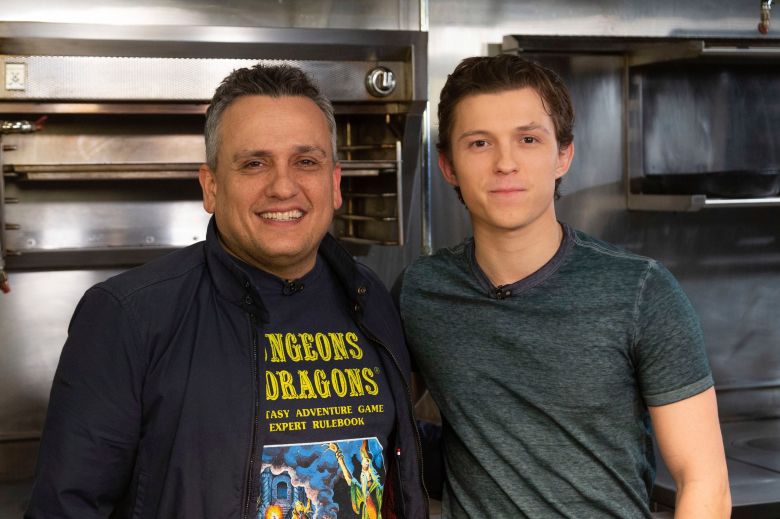 Anthony and Joe Russo introduced Tom Holland’s Spider-Man into the Marvel Cinematic Universe over three years ago in “Captain America: Civil War,” so it was only a matter of time before the filmmaking duo broke their silence on the character exiting the MCU. Holland’s superhero will no longer star in MCU films after Disney and Sony failed to come to an agreement on new terms to share the character. The news hit just as “Spider-Man: Far From Home” crossed the $1 billion mark at the worldwide box office. The Russo brothers reacted to the Disney-Sony split in a recent interview with The Daily Beast.

“We were extremely passionate about it. This is something we really wanted to happen, and fought a long time internally at Marvel to make it happen,” Anthony said of bringing Holland’s Spider-Man into the fold.

“It wasn’t easy,” Joe added. “Kevin [Feige] went through a lot. There were a lot of ups and downs, and he kept walking into our office and we’d go, ‘Look, we’ve got to do it with [Sony],’ and he’d go, ‘OK, I’ll figure it out,’ and walk back into his. He was looking for the way out. He wanted to open that door and have us go, ‘We figured it out! We don’t need Spider-Man!’ because it’s a lot of work to get two major corporations to play nice with each other, and the fact that it happened at all, we should all be dancing and celebrating that we got that little bit of time.”

The struggle it took to get Spider-Man into the Marvel Cinematic Universe was so great that the Russo brothers are not as heartbroken over the Disney-Sony split as some might think. As Anthony put it, “I think that’s why Joe and I are not so devastated or surprised that there’s been a falling-out, because it was so hard to make it happen in the first place.”

As for what the future holds with Holland’s Spider-Man character, the Russo brothers told Variety it will most likely remain complicated. Anthony stressed that neither brother knows “how things are playing out on an inside level.”

“It was always a complicated marriage,” Anthony said about the Disney-Sony partnership. “We’re thrilled that we got to introduce a new version of Spider-Man to the world and we’re grateful for the time we had with the character. In terms of how it moves forward, we can’t comment beyond saying it’s complicated.”

This Article is related to: Film and tagged Russo Brothers, Spider-Man, Tom Holland