Screen Talk, episode 260: "Joker" faces some tough questions. Plus: Updates on the state of the documentary Oscar race. 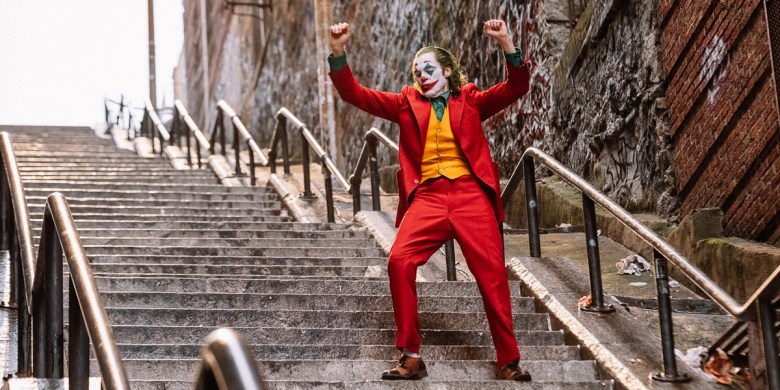 “Joker” has been building buzz ever since it won the Golden Lion in Venice; but despite much of the enthusiasm surrounding its release, the movie has faced its fair share of controversies, and that part of its life continues to accelerate a week before its release. Even as fears that the movie could incite violence percolate, the movie is on track to make big bucks at the box office. But how much could the paranoia surrounding its release impact the movie in the weeks ahead — and will such reservations slow its Oscar potential?

That’s one of the questions at the center of this week’s Screen Talk. Eric Kohn and Anne Thompson also discussion the DOC NYC Short List, featuring 15 films vying for the Best Documentary Oscar, and other fall movie buzz in advance of this year’s New York Film Festival.

This episode of Screen Talk was produced by Leonardo Adrian Garcia and is sponsored by National Geographic Documentary Films.

This Article is related to: Film and tagged Joker, Podcasts, Screen Talk