Bean doesn't have an ego about wanting to stay alive on screen, he just doesn't want his roles to be predictable for viewers. 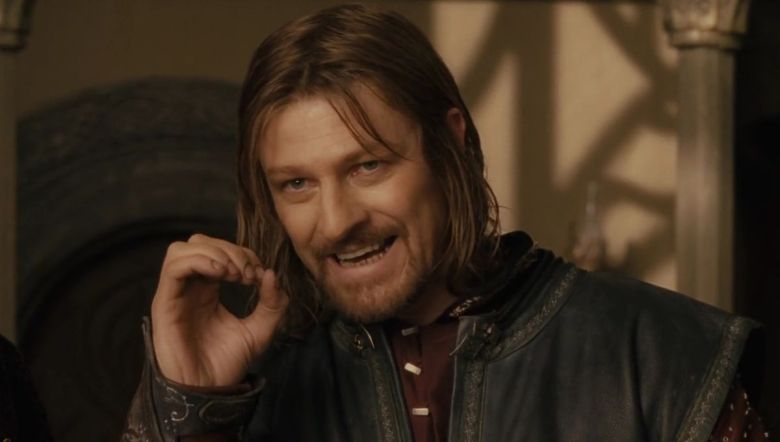 SeanBean, “The Lord of the Rings”

If you’ve seen a Sean Bean movie or television series over the last decade then chances are high you’ve watched a Sean Bean character die. The actor’s career is full of characters who have not survived to the end of the story, so much so that a 2011 YouTube compilation of Sean Bean character deaths went viral with nearly 2 million views. In a new interview with The Sun, Bean said his infamous history of dying onscreen has changed the way he considers agreeing to a film or television role. The actor has started turning down roles in which his character will die, but not out of an ego-driven desire for more screen time.

“I’ve turned down stuff. I’ve said, ‘They know my character’s going to die because I’m in it!’” Bean told The Sun. “I just had to cut that out and start surviving, otherwise it was all a bit predictable.”

Bean’s most iconic character roles have been defined by their deaths. The English actor starred as Boromir in “The Lord of the Rings: The Fellowship of the Ring.” The character succumbs to the dark side of the ring and is killed during a climactic battle against the Uruk-hai, effectively cutting Bean’s time in the Oscar-winning fantasy franchise short. Bean then was the leading star of “Game of Thrones,” playing the first season protagonist Ned Stark. “Thrones” was another fantasy sensation that took off with viewers after Bean’s character died. Ned is famously beheaded ahead of the first season finale.

Bean gained recognition in the U.S. after playing the villain in the 1995 James Bond movie “GoldenEye,” another film in which his character dies. As he told The Sun, “I’ve played a lot of baddies, they were great but they weren’t very fulfilling — and I always died.”

Bean has recently been seen in the Crackle drama series “The Oath.” Head to The Sun to read his interview in its entirety.

This Article is related to: Film and tagged Game of Thrones, Sean Bean, The Lord Of the Rings