She anchors this adaptation of Greg Rucka's comics series, a show that isn't afraid to use some P.I. conventions for its own purposes. 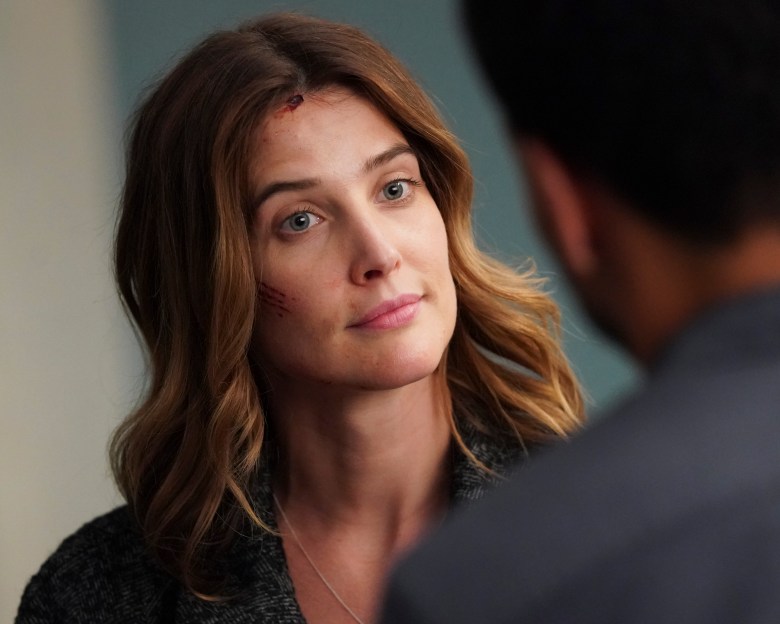 [Editor’s Note: The following review is more of a first impression, as the only episode available for advance screening was the pilot. For new broadcast series that warrant a deeper look, check IndieWire for a more thorough analysis in the coming weeks.]

“Stumptown” knows how to start a show. Yes, the actual start of the show is two petty criminals discussing the finer points of Portland slow roast. And yes, that gives way to private investigator Dex Parios (Cobie Smulders) besting said criminals with a fire extinguisher and her two bare hands. But what follows that easily anticipated intro, both in the briskly paced cold open and in the first episode beyond, is a more-than-sturdy foundation for a fresh spin on the network detective series.

To the extent that “Stumptown” feels the need to tick the expected items off a checklist, it does so with incredible efficiency. The opening episode — titled “Forget it Dex, It’s Stumptown.” — proves Dex’s skills at her chosen job, sets up her military background as a way to explain the lingering physical and psychological effects, and even manages to make room for a casual hookup in between evidence gathering. Directed by James Griffiths, written by Jason Richman, and based on Greg Rucka’s comics series, this is a pilot that takes the conventions of a renegade detective story and uses them for its own purpose.

In her first on-screen assignment, Dex is called in to investigate a teen girl’s disappearance, allowing her to show off all the tools at her disposal. (This extends to her fending off an unwanted pickup attempt, as she swats away a guy at the bar with a few sentences like a cat pushing a glass off the side of a table just because it can.) In the same way, this opening hour is Smulders’ showcase. She makes the crime-centered patter look easy and sells the idea that Dex is someone who’s affected by her time in the military even as she’s trying to move past those memories. 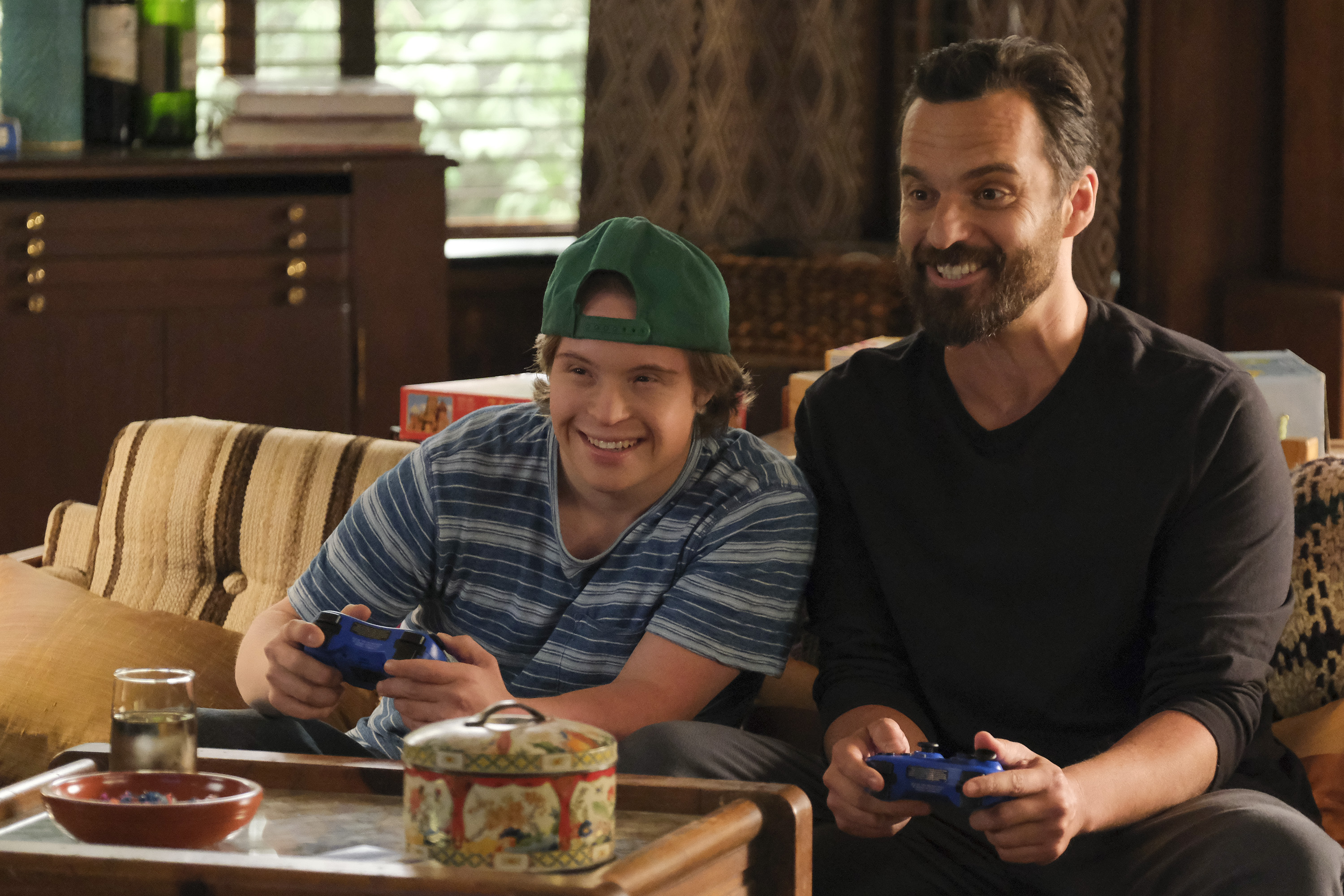 Even with some of those slick verbal back-and-forths, “Stumptown” doesn’t want Dex to be graceful or infallible in her work. When powers of persuasion don’t work for her getting info, Dex uses some awkward brute force to will some info into existence. Someone can be effective at their job without having complete and total control over the other shuffled strands of their life. Dex is doing her best, and in most areas, that’s actually good enough.

The surrounding players in Dex’s ongoing search for answers are all primed to provide the meaningful relationships she needs, which should allow “Stumptown” to build off its central character. Jake Johnson feels right at home as Grey, Dex’s longtime friend who’s embarking on a watering hole venture of his own. Johnson and Smulders already have great give-and-take with Cole Sibus, who plays Dex’s younger brother Ansel. The matriarchal casino boss Sue Lynn Blackbird seems like one of the series most promising counterbalances, giving Tantoo Cardinal a chance to be a foil for Dex and Hoffman (Michael Ealy), her new Portland Police Detective contact.

Ealy’s also an exciting addition to this cast, even as he’s sidled with the bulk of the pilot’s expositional work. (Who wouldn’t want a detective to explain their life to them after a few days of knowing them?) So much in “Stumptown” works just based on Dex’s interactions with the people in her inner circle, which also includes fellow confidant Tookie (Adrian Martinez). The potential stumbling block of the series will be if ABC’s procedural tries too hard to dwell on Dex’s past rather than see those events play out in her present.

Regardless, the way the show has already executed its first case offers plenty of hope. Much like the promise of Dex having something to call her own, “Stumptown” looks like it can carve out its own space in the greater network hourlong world. With a wink, a chuckle, and balled up fist at the ready if need be, Dex is a character that could very well stick around for a while.