Listen to a new track from the Robert Pattinson and Willem Dafoe-starring drama from "The Witch" director Robert Eggers. 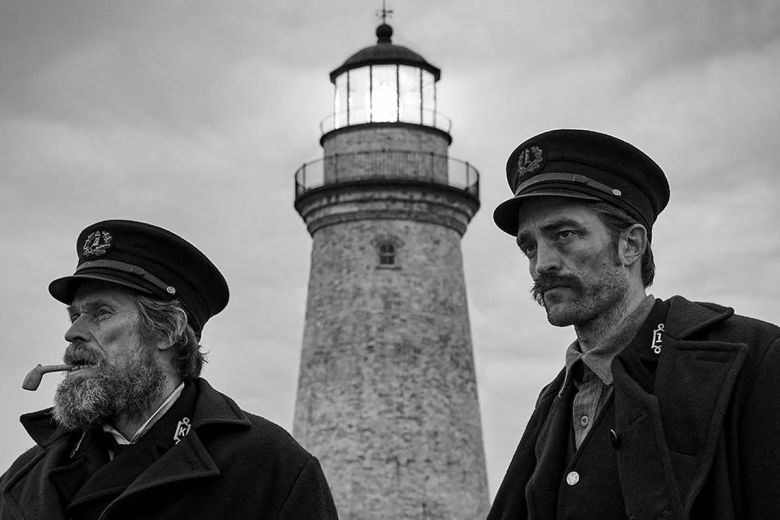 Robert Eggers’ much-anticipated followup to his breakout horror hit “The Witch” follows a pair of unlikely co-workers — Robert Pattinson and Willem Dafoe as 1890s lighthouse keepers in remote New England — so it’s only fitting that the filmmaker would reunite with one of his own previous compatriots to craft the sonic chills for “The Lighthouse.” Eggers has reteamed with his “Witch” composer Mark Korven for “The Lighthouse,” resulting in a bombastic and bold musical accompaniment that amps up the film’s chills and drama to full effect.

“The Lighthouse” debuted in May to critical acclaim at Directors’ Fortnight, where it was named the best film of the Cannes’ sidebar by the International Federation of Film Critics (FIPRESCI). In his A- review out of Cannes, IndieWire’s chief critic Eric Kohn raved, “The film is a stunning showcase for Robert Pattinson and Willem Dafoe to unleash their wildest extremes, by positioning them at the center of a two-hander about a descent into madness in the middle of nowhere. It’s the best movie about bad roommates ever made.”

Of the soundtrack, Korven said in an official statement, “Robert [Eggers] and I were rather like the two wickies that went insane in ‘The Lighthouse,’ musically speaking. We travelled to some very dark harmonic and textural places. We both enjoy not just breaking the rules, but blowing them to smithereens. The spirit of experimentation was always present.”

Korean’s scores have been nominated 14 times for Canadian film and Television awards, winning several. In addition to his work with Eggers, he has also composed feature film scores for other directors like Deepa Mehta, Patricia Rozema, and Vincenzo Natale. Currently, he is composing for AMC’s critically acclaimed “The Terror.”

The soundtrack is set for release on October 18 on Milan Records/Sony Music Masterworks (incidentally, A24 will be releasing the film in theaters the same day). Additionally, Sacred Bones Records will be releasing the vinyl edition of “The Lighthouse” soundtrack. All color vinyl versions of the record will come housed in a deluxe die-cut sleeve, with the light of the lighthouse cut out so the listener can shine a beam through. The inner sleeve comes in two randomly distributed variants: one with a die-cut of Willem Dafoe’s character, and one with a die-cut of Robert Pattinson’s character.

Listen to “Stranded” below, exclusively on IndieWire. Plus, check out the cover art for the upcoming soundtrack release. 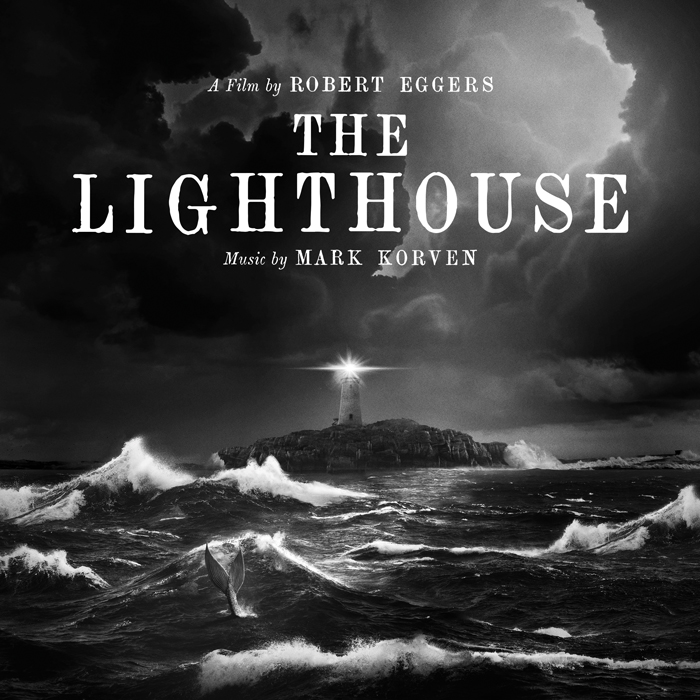 This Article is related to: Film and tagged Direct, Soundtracks, The Lighthouse