From the way the "Joker" director talks about it, don't ever expect Pattinson's superhero and Phoenix's villain to crossover on the big screen. 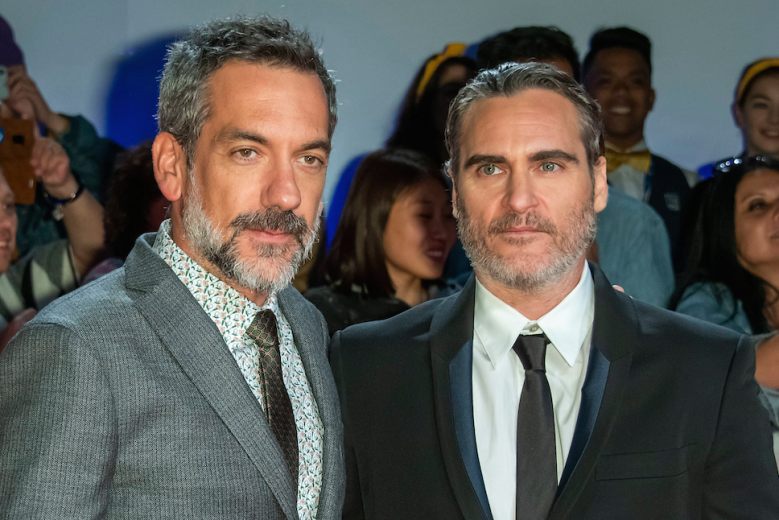 “Joker” director and co-writer Todd Phillips wants comic book movie fans to know that there is no chance of Joaquin Phoenix’s villain and Robert Pattinson’s Batman ever crossing over on the big screen. Pattinson’s Variety cover story sparked rumors last week that his upcoming iteration of Batman might meet Phoenix’s Joker at some point since both Warner Bros. releases exist outside of the DC Extended Universe. Phillips bluntly told Variety at TIFF that won’t be the case.

“No, definitely not,” Phillips said when asked if Phoenix and Pattinson would appear in a future film together.

While Phillips shut down the exciting possibility of a Phoenix-Pattinson crossover, the writer-director did say that just because Pattinson’s Batman won’t meet Phoenix’s villain doesn’t mean the new Caped Crusader won’t face off against his infamous foe.

“Oddly, in the states, comic books are our Shakespeare it seems, and you can do many many versions of ‘Hamlet,’” Phillips said. “There will be many more Jokers, I’m sure, in the future.”

Phillips has already said he’s open to helming another “Joker” movie. Speaking with Total Film last month, Phillips said, “One thing I will tell you: I would do anything with Joaquin Phoenix, any day of the week. There’s nobody like him. If he was willing to do it, and if people show up to this movie, and Warners came to us and said, ‘You know what? If you guys could think of something…’ Well, I have a feeling that he and I could think of something pretty cool.”

If Phillips and Phoenix move forward with a “Joker” sequel, one thing it won’t have is Robert Pattinson’s Batman. Would Phoenix be willing to step back into the Joker’s clown shoes? The actor has yet to say, although he did rave about the experience of making “Joker” while answering questions after the film’s TIFF debut.

“I mean honestly, it wasn’t an easy decision at first,” Phoenix said. “I didn’t fucking know. I didn’t. But then there was something that was drawing me toward it. It just evolved as we worked together. It started becoming something more than I anticipated. It was one of the greatest experiences of my career.”

This Article is related to: Film and tagged Joaquin Phoenix, Joker, Robert Pattinson