The top prize of the Lido went to Todd Phillips' revisionist take on the DC comic villain. Here are all the winners from the 2019 edition of the festival. 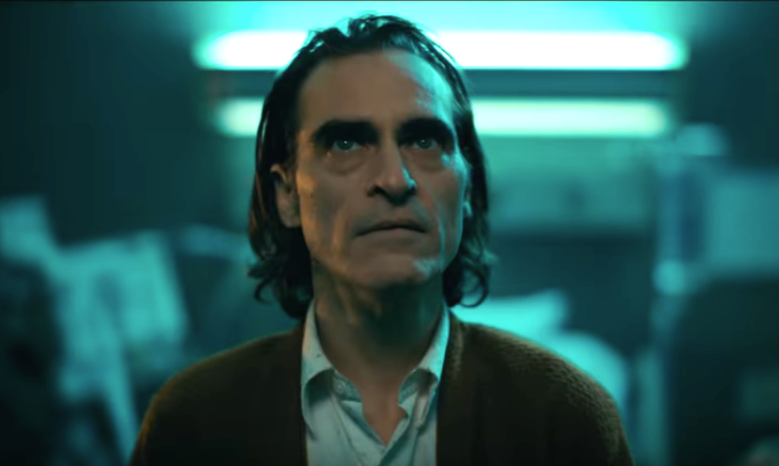 The 2019 Venice International Film Festival has wrapped, and this year’s edition has announced its award winners. The Golden Lion, the festival’s top laureate, went to “Joker,” which is a strong statement from this year’s competition jury led by Lucrecia Martel. See the complete list of this year’s winners below.

In recent years, the Venice Golden Lion has gone to films that went on to have legs in the awards-season conversation stateside. Last year’s Lion went to Alfonso Cuarón’s “Roma,” which won three Academy Awards for Netflix but lost Best Picture to “Green Book.” The year prior, the Golden Lion went to Guillermo del Toro’s “The Shape of Water,” which won Best Picture at the Oscars in 2018.

In a surprise upset over Joaquin Phoenix in hot competition title “Joker” (until it carried off with the Golden Lion), Best Actor went to Luca Marinelli for his titular turn in the Jack London adaptation “Martin Eden.” Best Actress went to Ariane Ascaride, star of “Gloria Mundi.” The Silver Lion for Best Director went to Roy Andersson for “About Endlessness.”

In another surprise, the Grand Jury Prize went to Roman Polanski (not in attendance, of course) for “An Officer and a Spy,” which earlier this week picked up a FIPRESCI honor out of the festival.

The Marcello Mastroianni Award for Young Actor went to Toby Wallace for the Australian cancer drama “Babyteeth.” In his review, IndieWire’s David Ehrlich wrote, “Wallace is… strong, refusing to let his demons peel off the way that a lesser film would ask them to. He’s also the funniest part of a film with a wicked sense of humor.”

In the Horizons sidebar, prizes went to “Madre,” “A Son,” “Revenir,” “Darling,” and “Verdict.” Best Film in this section went to Valentyn Vasyanovych’s PTSD drama “Atlantis.”

As previously announced, Julie Andrews and Pedro Almodóvar received Honorary Golden Lions for their many contributions to the art form.

Grand Jury Prize: “An Officer and a Spy,” Roman Polanski

Special Jury Prize: “The Mafia Is No Longer What It Used to Be,” Franco Maresco

LION OF THE FUTURE

This Article is related to: Awards and tagged Joker, Venice Film Festival