FIlmmaker Rob Garver examines the divisive critic in a wide-ranging documentary about her wild career. 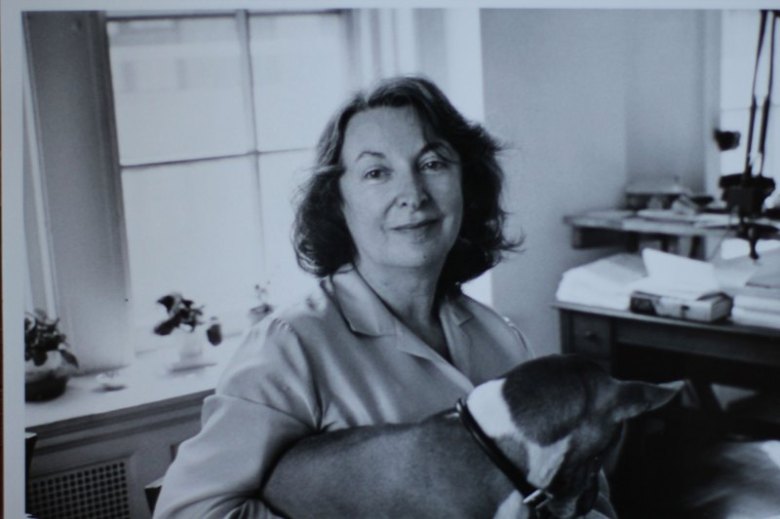 “What She Said: The Art of Pauline Kael”

What would legendary film critic Pauline Kael think about Rob Garver’s documentary about her own life and career? She might have loved the fawning introductions by both filmmakers and fellow critics alike or they might have repulsed her, but she certainly would have enjoyed the inherent weirdness of making a movie about someone who spent so much of her life watching movies. “What She Said: The Art of Pauline Kael” looks at Kael’s career from its earliest stages, illuminating parts of her work that might be unfamiliar (from the free radio show to a gig working in advertising to a misbegotten attempt at playwriting), though it’s understandably more beefy when looking at the stuff people normally associate with her work.

There’s a look at her zeitgeist-shifting “Bonnie and Clyde” review, the adoration for the work of then-rising auteurs like Martin Scorsese and Brian DePalma, and Kael’s rejection of beloved works such as “Shoah” (one of many reviews that nearly killed her own career). It’s fertile ground, to say the least.

The tension of Kael’s critical outlook — that she could definitively shred certain works of arts and their creators, even while valuing the notion that all assessments were subjective — is explored throughout “What She Said.” It’s all there: the threatening letters she received from angry fans, the threatening letters she received from angry filmmakers, the flattering letters from pleased talents, the feuds with her contemporaries, even her strange six-month attempt to become a filmmaker herself (via a gig with Warren Beatty that didn’t really pan out).

Kael is intermittently “voiced” by Sarah Jessica Parker, who pops up in the doc to read out some of her key writings when an audio or video track of Kael herself is not available. Additionally, Garver has assembled an enviable assortment of talking heads, from filmmakers like Quentin Tarantino, David O. Russell, and Paul Schrader to fellow film critics like David Edelstein, Carrie Rickey, and Stephanie Zacharek.

“What She Said: The Art of Pauline Kael” will be released in Los Angeles on December 13 and New York City on December 25, followed by a nationwide rollout.

Check out the first trailer for the film, exclusively on IndieWire, below.

This Article is related to: Film and tagged Direct, Pauline Kael, Trailers, What She Said: The Art of Pauline Kael