The writer/director behind "Ex Machina" is already planning another limited series with the same cast from his upcoming sci-fi mystery, set for FX. 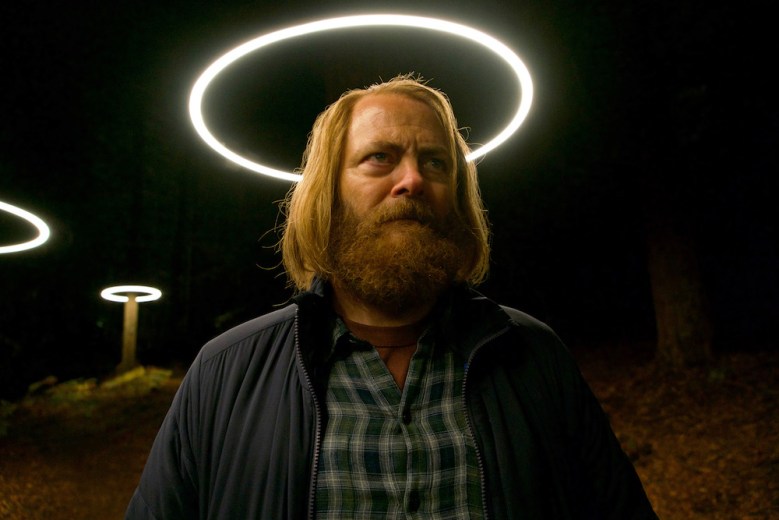 Alex Garland has been working on “Devs” for more than two years, and there are still months of work ahead before the show’s spring 2020 release. Knowing the commitment required for his mysterious FX limited series, the Oscar-nominated scribe had very good, artistic reasons in mind before signing up.

“I was really interested to know what it would be like to have closer to eight hours to tell a story rather than two,” Garland said during the New York Comic-Con panel for “Devs.” “The scale and scope were very attractive.”

But he was also frustrated with the filmmaking process — specifically, the distribution complications facing all of his films so far.

“On a more human, personal level, my filmmaking career [has been]: I’ve made something, I’ve given it to a distributor, and they say, ‘We don’t want to distribute this,’” he said, adding that as soon as he turns in his work, it feels “like I’ve already disappointed someone.”

Garland cited the domestic distribution switch for 2014’s “Ex Machina,” when Universal and Focus Features decided against releasing the film in the States, and A24 eventually took on the Oscar-winning science-fiction story. But he also said there were “problems” with his 2018 film “Annihilation,” such as Paramount Pictures selling international rights to Netflix before a controversial domestic release of its own.

“It’s basically been every film I’ve ever worked on,” Garland said. “I just got sick of it… I thought maybe [film] isn’t the right space for me. Basically, it’s not mainstream. So I thought TV might be the right home.”

That’s what led him to “Devs,” an eight-episode limited series set at FX and starring Nick Offerman, Sonoya Mizuno, and Karl Glusman. The story itself has been under wraps for some time, but Garland gave NYCC attendees a glimpse behind the curtain during the show’s hourlong panel Saturday afternoon. 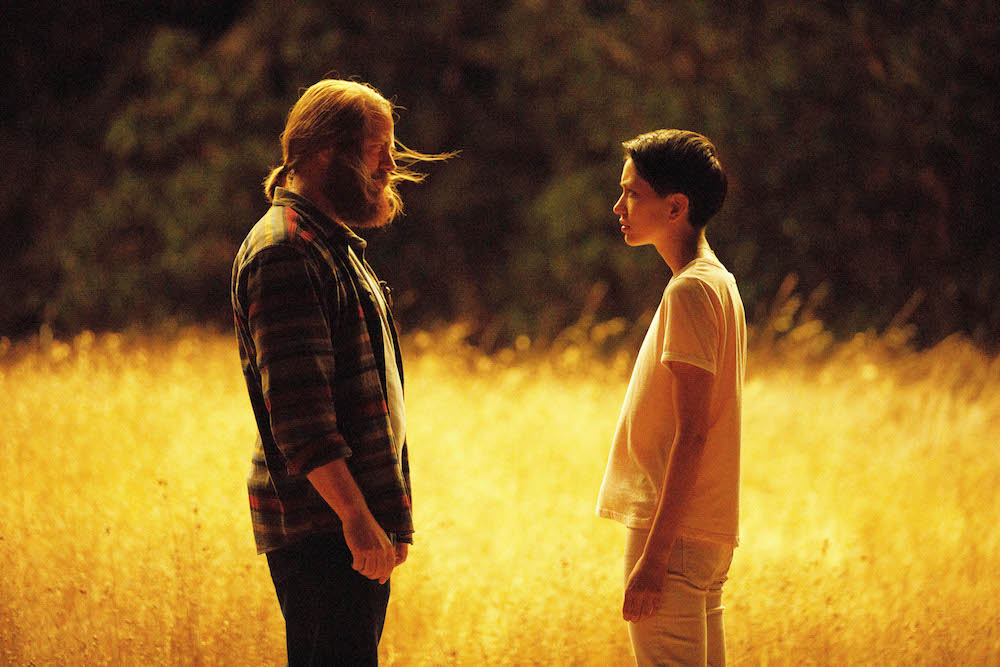 “I was working in the artificial-intelligence division, working on a simulation program to predict the movement of a very simple organism,” Glusman said. “I think that piques my boss’ interest in terms of what they’re working on.”

From there, he’s invited to work with Forrest, but the work itself remains a mystery. In one of the clips, after Forrest walks him through a series of cube-shaped rooms and elevators to his desk, Sergei asks him, “But what do I do here?” “I’m not going to tell you,” Forrest replies. “Sit here. Read code. You’ll figure it out. I know you will.”

Garland shared a bit more about the company itself: It builds quantum computers and has constructed a “stunningly powerful computer system” that drives their work forward.

“[The idea for ‘Devs’] started with two things,” Garland said. “One was getting my head around this principle of determinism, which basically says everything that happens in the world is based on cause and effect… That has all kinds of implications for us: It takes away free will. And if you had a computer powerful enough, you could predict the future and understand the past.”

When asked if such a computer could also help individuals alter the future, Garland said, “You’re going to have to watch to find out.” 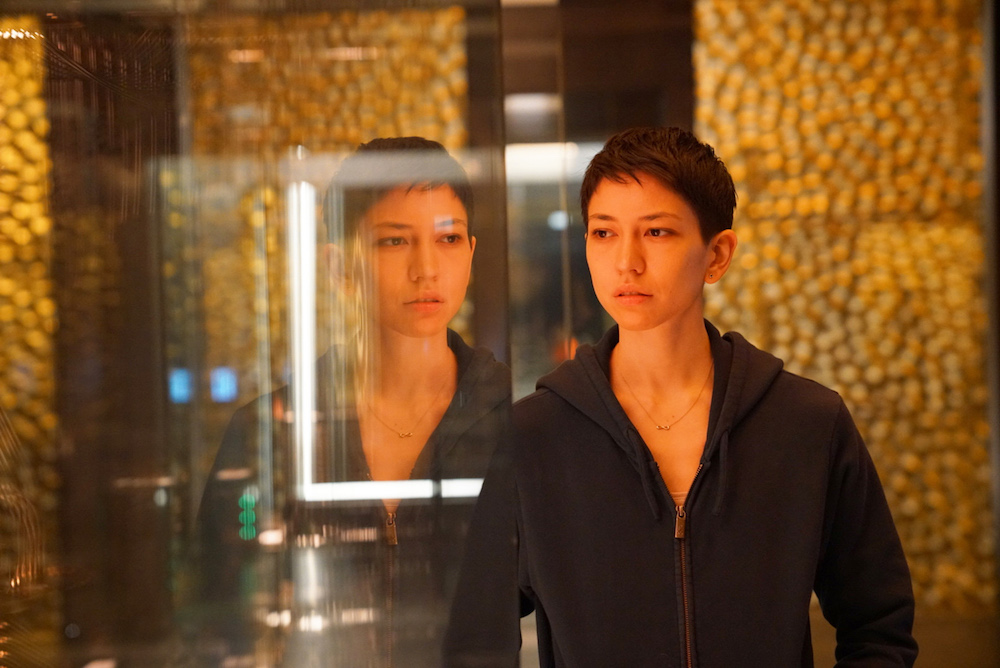 For his part, Glusman said he spoke with a friend who was recruited by the NSA to better understand his character’s predicament. But despite the ostensible focus on Forrest and Sergei, the actual lead of “Devs” is Mizuno’s Lily, who becomes increasingly invested in Amaya after what happens to her boyfriend.

“It’s set up where you don’t expect her to be the protagonist,” Mizuno said. “We talked about her being an unusual protagonist. […] It’s the unusual ways she reacts to events that propel the narrative forward.”

Garland was so impressed with his collaborators that he’s already planning to work with them again. Though “Devs” is a limited series — “the story’s done,” Garland said about the ending — he wants to enlist the same cast for another project.

“‘Devs’ is a one-off, but what I really want to do is try this again with the same cast and a completely different story,” he said.

Part of that has to be motivated by his experience with FX. In addition to giving him “absolute, complete, freedom” — including telling Garland, “‘You’ve got as much money as you want'” — FX didn’t push back once he delivered episodes.

“I have had, in the past, huge battles — real screaming rows [over the final cut] — and with FX, it was completely the opposite,” Garland said. “I feel like everything I have learned up to this point I have put into the show. I couldn’t love it more.”

“Devs” is slated for a Spring 2020 release on FX. Watch the first look trailer below and check out the new photos scattered throughout this story.