While Pete Travis was credited as the director of 2012's "Dredd," it was writer Alex Garland who actually completed the film. 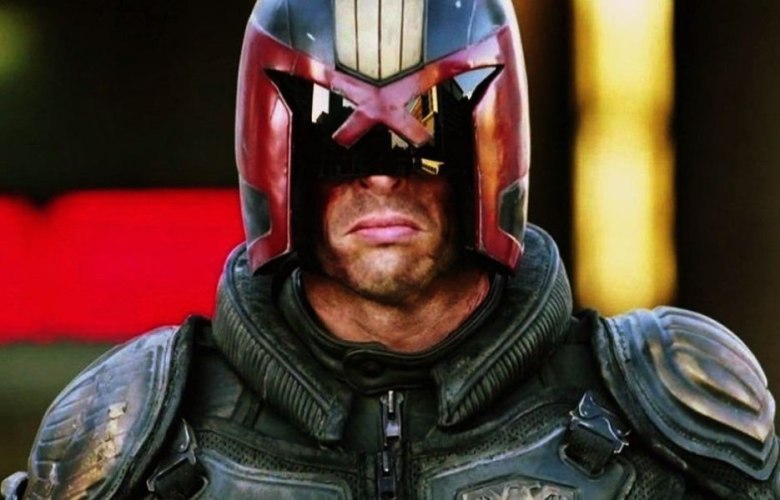 Before Alex Garland became one of the best science-fiction directors working today (see “Ex Machina” and “Annihilation”), he was best known as the screenwriter of such films as “28 Days Later,” “Sunshine,” “Never Let Me Go,” and “Dredd.” The latter was released in 2012 with Karl Urban in the leading role. While “Dredd” was released with Pete Travis credited as director, it’s common knowledge in the industry that it was Garland who saved the movie after Travis lost control of the project in post-production.

Karl Urban confirmed as much in March 2018 when he told JoBlo, “A huge part of the success of ‘Dredd’ is in fact due to Alex Garland and what a lot of people don’t realize is that Alex Garland actually directed that movie.”

“Dredd” was not a box office hit at the time of release but has become a beloved cult favorite action movie in the years since. Fans of Urban’s portrayal have been clamoring for a sequel that has never gotten off the ground. JoBlo asked Urban if he would be interested in reprising the Dredd character in a sequel directed by Garland, to which the actor said, “That would rock my world. I just hope when people think of Alex Garland’s filmography that ‘Dredd’ is the first film that he made before ‘Ex Machina.’ You think about it in those terms; it goes ‘Dredd,’ ‘Ex Machina,’ ‘Annihilation.’”

Unfortunately, Garland has no interest in returning to the world of “Dredd.” While speaking with Screen Geek at New York Comic Con, the filmmaker bluntly turned down the idea of directing a second “Dredd” movie.

“No. It was a pretty crude experience, for a bunch of reasons,” Garland said. “At the end of it, I didn’t want to go back. I love Dredd, by which I mean I love the character, but I’m not in any hurry to do that again.”

This Article is related to: Film and tagged Alex Garland, Dredd