Amazon was the only studio that would make Spike Lee's "Chi-Raq," but it's shifting to movies that will build its Prime subscriber base. 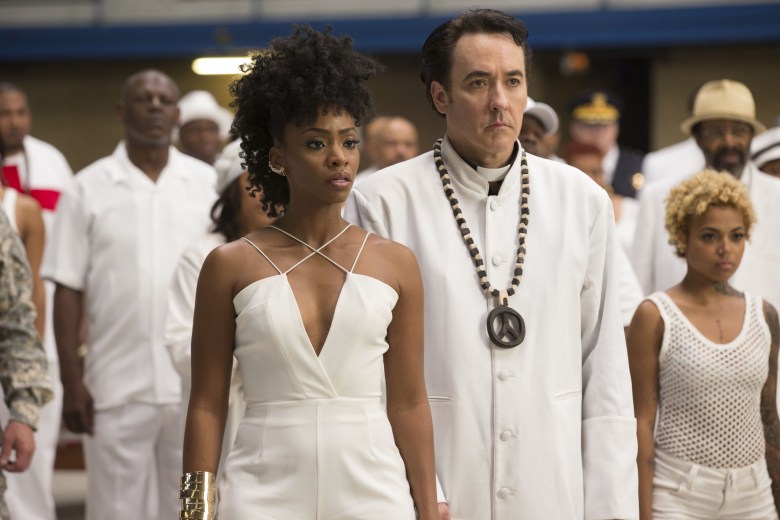 Amazon Studios went bold when it chose the first film to bear its name in 2015 — Spike Lee’s “Chi-Raq,” the gun-violence musical satire based on an Aristophanes play, with a portmanteau title that combined “Chicago” and “Iraq.” It was a tough sell, even for Lee, who said “everybody said no except Amazon.“

It was also that year Amazon assembled an indie dream team to run its film operation — festival-favorite producer Ted Hope, “Pan’s Labyrinth” marketer Bob Berney, and former critic Scott Foundas. For independent filmmakers and audiences who loved them, the e-commerce giant’s foray into movies looked like a much-needed boost.

But just a few years later, that era is over. Although Hope and Foundas are still in place, Amazon Studios head Jennifer Salke has spent 18 months heading the operation and, as she told the New York Times, she is steering the film division in a new direction: It will focus on movies that build its subscriber base.

Salke said Amazon will release as many as 30 movies annually: young adult films (a lesbian romance from “The Babadook” writer-director Jennifer Kent), dark thrillers from “Get Out” producer Blumhouse Prods., and “provocative” dramas from producing partners like Nicole Kidman’s Blossom Films. Some will see a theatrical release; many won’t.

“My mission is clear,” Salke told the Times. “The details of it are in progress.” She then continued: “The mission is to align the movie side to the same values of trying to get premium content to the global consumer. That’s what pays the bills. I will have streaming movies that I will deliver at a regular cadence to my customers globally.”

“I will have streaming movies that I will deliver at a regular cadence to my customers globally” may not be much of a rallying cry, but it’s very likely the truth: Amazon Studios realizes that serving its corporate parent means that film content is a product not unlike those that fill its endless digital shelves.

Certainly, Amazon still can be expected to place its bets on a few auteur-driven, Oscar-seeking theatrical releases each year. However, while Amazon’s 2016 “Manchester by the Sea” became the first Best Picture Oscar nomination for any streamer, Salke serves at the pleasure of a publicly traded company that currently trades at $1,722 per share. That means thinking on a worldwide scale — the same equation that’s led major studios to shift their focus to billion-dollar franchise tentpoles.

One of the first casualties was the death of the Amazon Film Festival Stars, a short-lived program run by Amazon Prime Video Direct. For films that screened in top categories at a selection of major festivals, Amazon would cut a guaranteed check, with preferred royalty rates, in exchange for premiering on Amazon Prime. In 2017, 100 Toronto International Film Festival titles took advantage of the deal, which cost Amazon advances of $5.8 million.

Amazon has been mum on killing the popular program, which a spokesperson clarified was not part of Amazon Studios. But in the context of the company’s overall entertainment strategy, Festival Stars clearly didn’t make financial sense — likely because the audiences for those movies didn’t move the needle on Amazon Prime subscribers, the mandate for any streaming service.

Salke’s directive also puts into question development projects like “This is Jane,” the underground abortion network drama with Michelle Williams attached to star and Kimberly Peirce in line to direct, and Andrew Sodroski’s “Holland, Michigan,” a script that topped the 2013 Black List. 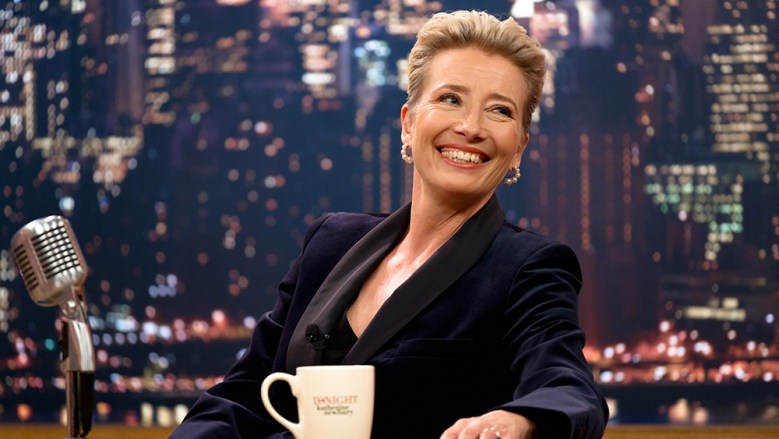 At Sundance 2019, Salke was busy acquiring films that would go on to perform poorly at the box office: “Late Night” (acquired for $13 million, grossed $15.49 million) and “Brittany Runs a Marathon” (acquired for $14 million, has grossed $6.86 million).

The press slammed her buying spree as ill-advised — coverage that Salke told the Times was “frustrating.” “Late Night” has performed particularly well on Amazon Prime, she said, it’s been streamed more than any other Amazon original since it dropped on the service just a month and a half ago.

That’s a particularly important point for Amazon as it moves toward a distribution model that concentrates on its core entertainment product — its streaming service.

The studio previously abided by the traditional three-month exclusive window before putting its movies up on Prime. Lately, it’s mirrored Netflix’s strategy of releasing films in very limited runs before making them available online. The studio originally intended “The Aeronauts” to see a full release, including IMAX; now, it gets two weeks before it moves to Prime December 20.

Ultimately, it’s not an unfamiliar strategy. Netflix has strong Oscar contenders like “Marriage Story” and “The Irishman;” it also maintains a multi-picture Adam Sandler deal that produced popular films like “The Ridiculous 6” and “Murder Mystery.”

This Article is related to: Film and tagged Amazon