Apple's first in-house studio marks a significant milestone for the tech company as it seeks to make a name for itself in the world of film and television. 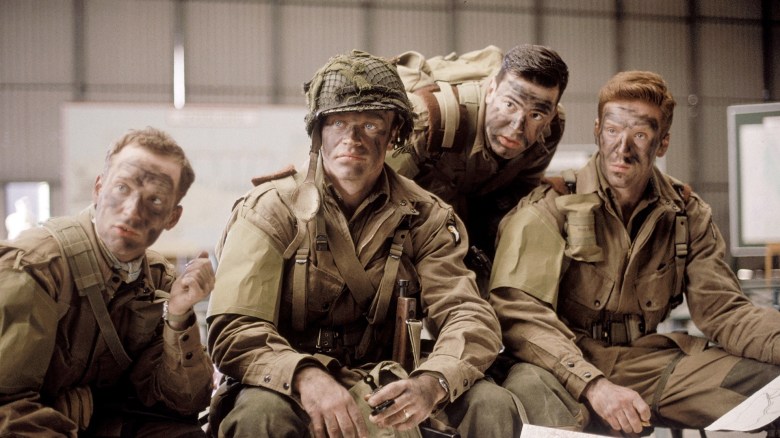 Original content is the name of the television game, and Apple’s new in-house studio could better position the company’s upcoming Apple TV+ streaming service to compete with industry giants in the years ahead, analysts said.

Apple announced that it was launching its first in-house studio alongside Friday’s announcement that it ordered “Masters of the Air,” a nine-episode drama from Steven Spielberg and Tom Hanks. Apple is set to produce the series, which serves as a follow-up to HBO’s “Band of Brothers” and “The Pacific,” and makes “Masters of the Air” the first series the tech giant will actually own in-house.

As for Apple’s unnamed studio, Variety reported that the company placed worldwide video heads Zack Van Amburg and Jamie Erlicht in charge of it, but outside that leadership detail and the “Masters of the Air” news, nothing else is known about the studio. Apple didn’t play up its unveiling in Friday’s “Masters of the Air” press release, but the studio nonetheless suggests that Apple is committed to building up its film and television output for the long haul, according to Keybanc Capital Markets analyst Andy Hargreaves.

“If you want your service to have more than old content, you need to do internal production, otherwise you won’t get access to the newest or best shows,” Hargraves said. “It’s a long-term investment, which we pretty much already knew, but the confirmation is good. They have to build up their internal capabilities and it is good that they recognize that.”

Analysts agree that Apple is playing the long game with Apple TV+, and though the streaming service won’t launch with the breadth of content to immediately overtake the likes of Netflix or Hulu, having its own in-house studio could allow Apple to gradually bulk up its library to compete with those industry giants. And unlike services such as Netflix and WarnerMedia’s upcoming HBO Max, which recently shelled out hundreds of millions for popular legacy shows such as “Seinfeld” and “The Big Bang Theory,” respectively, Apple won’t have to ante up similarly large amounts of money to maintain the rights to its Apple TV+ projects, according to Wedbush analyst Daniel Ives.

“The studio legitimizes Apple’s content efforts in the arms race with the likes of Netflix, HBO and Disney,” Ives said. “When you look at Netflix’s battle for legacy show rights, they’ve become the poster child for content becoming so expensive. Apple is viewing this studio as a long-term strategy to build as much as they can in-house.”

Going forward, Ives said he expected Apple to eventually look at acquiring larger studio—which is certainly has the capital to do—such as MGM or Sony Pictures, to further entrench its position in the entertainment industry.

This Article is related to: Television and tagged Apple, Apple TV Plus, TV Business