A fun football show in the era of CTE, HBO's "Sports Entourage" says goodbye as one of the guiltiest guilty pleasures on television. 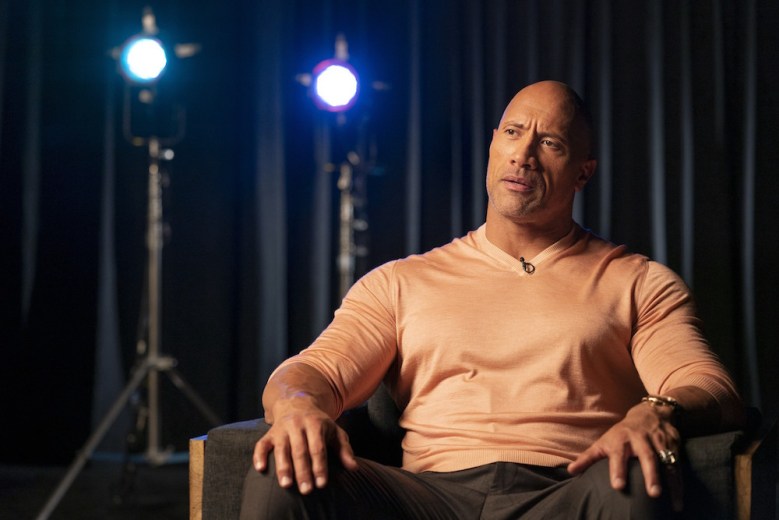 [Editor’s Note: The following review includes spoilers for “Ballers,” including Season 5, but not the series finale.]

“Ballers” never felt like a serious show. Offering a glammed-up look inside the life of ex-NFL star Spencer Strasmore (played by a besuited Dwayne Johnson), Stephen Levinson’s HBO pseudo-comedy kept the stakes pretty low, even in its final season. Big spending led to big paychecks, which led to bigger spending and bigger paychecks, until Spencer had accumulated enough wealth to be a viable option for NFL ownership. Audiences never needed to worry if ol’ Spence was gonna be okay, just if he was going to be able to afford the expensive things — his own agency, acquiring other agencies, an NFL team — he craved.

And yet serious issues still popped up, like a tag-along tax on all that big money being thrown around. As Levinson and his team of writers searched for appropriate challenges for their uber-rich characters, the real-world weaved its way into “Ballers.” But rather than engage with such relevant matters as CTE, corporate censorship, and racial inequality, the series fought its way back to neutral. Such maneuvering helped preserve the easy viewing experience desired for HBO’s ultimate guilty pleasure, but the guilt of what wasn’t said often outweighed the pleasures of what made it to screen.

Early on, Spencer suffers from serious medical issues. He worries about his fertility. He’s racked with guilt over permanently injuring another player. He becomes dependent on pain medication. But all those issues are resolved with a bit of luck or a bit of privilege. Doctors help a bit (because his new job offered medical insurance the NFL did not), and Spencer buys his way into the good graces of that banged up ex-athlete.

Then came the broader issues. While early episodes fleeted with CTE issues, later seasons started dealing with NFL ownership. Season 3 focuses on Spencer’s efforts to put a professional football team in Las Vegas — which brought to mind the crippling financial debt cities incur when bending to the NFL’s stadium demands — while Season 5 addresses the racial disparity in wealth and power within the league (without commenting on Colin Kaepernick). Spencer wants to buy an NFL team, and thus becomes the first black owner in the sport’s history. 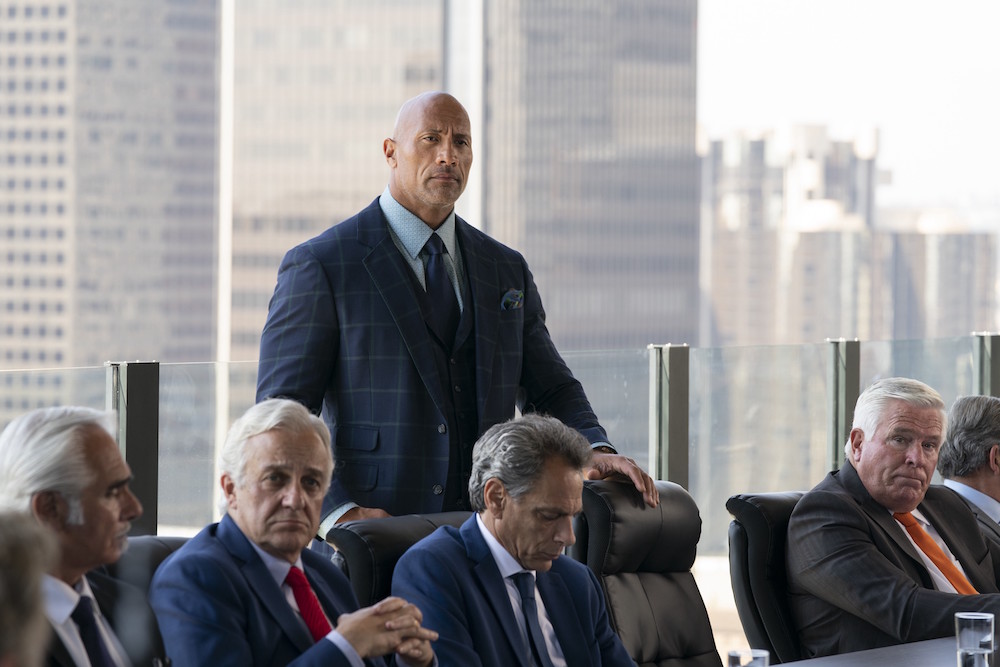 Heading into the series finale, his historic new job is in jeopardy. Why? Spencer meets with the NFL Players Association to get veteran athletes lifetime health insurance. Now, lifetime health insurance isn’t something the NFL currently offers — not in “Ballers,” and not in real life. It’s been a sticking point among early negotiations, along with a slew of other points that divide a wealthy white ownership and the black athletes risking their lives for less than 50 percent of the proceeds. So while it’s admirable to see Spencer using his position of power to fight for the little guy, it’s still a reminder that his onscreen quest is merely a fantasy.

If that’s a problem “Ballers” successfully calls out, then there are even more it can’t or won’t reckon with. Take Vernon (Donovan W. Carter), the Dallas Cowboys’ defensive tackle who’s battled injuries throughout the series. Of late, he’s in love with competitive gaming — so much so, he tells his friend (and manager) Reggie (London Brown) that he wants to retire from football early and game full-time. That may sound crazy to football fans, or anyone who can’t imagine leaving hundreds of millions of dollars on the table, but it’s becoming a more reasonable and accepted choice. Just look at Andrew Luck: the All-Pro Indianapolis Colts quarterback who shocked the nation this year by retiring at age 29. He’s been hurt often throughout his career, and he made the choice to preserve his mental and physical faculties instead of cashing in for big bucks.

Here, Vernon’s new passion is only treated like a mental break; as if he’s nuts to think about leaving the NFL for another job — a job he happens to be pretty good at. The same can be said about Ricky Jerret (John David Washington), who trades in watching game tape for making movies. It’s not that he should leave or even that he feels like he has to leave; he just does, because he’s a baller, and ballers do what they want.

There are plenty of other serious issues surrounding the NFL that “Ballers” only touches on briefly. (Unlike the show, let’s not forget that someone died in a nightclub shooting earlier this season.) But this is still, above all else, a series that bounces between fun and inspiring! Dwayne Johnson flashes that giant smile every week! Only so much time can go by between gratuitous bikini shots! Russell Brand was a recurring guest star for the whole season, for Pete’s sake.

“Ballers,” with its Emmy-nominated cinematography, affable cast — Rob Corddry defied all logic by making his lewd character insanely likable — and smooth, low-stakes storytelling, could be a very easy show to fall into. Surely, plenty of future HBO subscribers will stumble across it and watch all five seasons in a few days. But the state of the NFL will likely affect their experience as much as it affected ours. How much fun can you have watching a show about football? About as much fun as you can have watching football at all, I guess.