Bong shares new details of his battle with Weinstein over the final cut of "Snowpiercer" in a new Vulture interview. 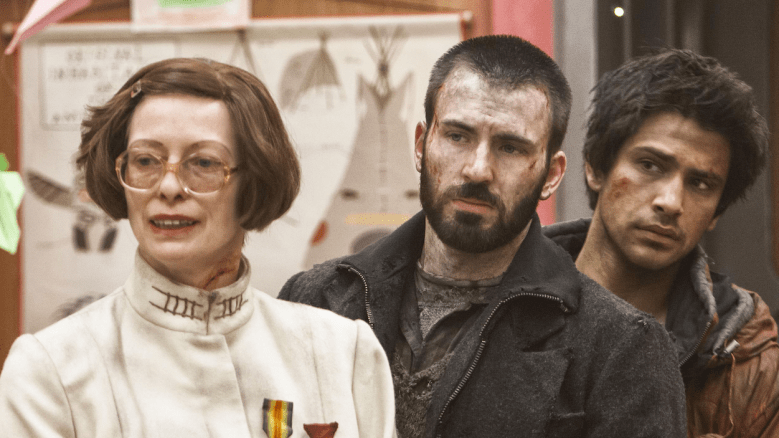 As Bong Joon Ho sets out on the U.S. press tour for his Palme d’Or winner “Parasite,” he’s once again being asked to relive the battle with Harvey Weinstein over the final cut of his science-fiction action movie “Snowpiercer.” Bong and Weinstein’s clash is an infamous story for fans of the South Korean master. After The Weinstein Company bought the distribution rights to “Snowpiercer” in 2012, Harvey was adamant about cutting 25 minutes from Bong’s cut. Harvey wanted “more Chris Evans,” as Bong tells Vulture writer E. Alex Jung in a lengthy new profile.

“It was a doomed encounter,” Bong said. “I’m someone who until that point had only ever released the ‘director’s cut’ of my films. I’ve never done an edit I didn’t want to do. Weinstein’s nickname is ‘Harvey Scissorhands,’ and he took such pride in his edit of the film.”

Bong told Vulture he remembered Weinstein telling him, “Wow, you are a genius. Let’s cut out the dialogue.” At least the tense back and forth between the director and the producer resulted in one hilarious moment in which Bong duped Weinstein. The producer was hell bent on cutting a scene in which a train guard guts a fish in order to intimidate a group of rebels. The shot was a particular favorite of Bong’s and cinematographer Hong Kyung-pyo.

“Harvey hated it. Why fish? We need action!” Bong told Vulture. “I had a headache in that moment: What do I do? So suddenly, I said, ‘Harvey, this shot means something to me.’ ”

When Harvey asked what the shot meant, Bong replied, “It’s something personal. My father was a fisherman. I’m dedicating this shot to my father.”

Weinstein told Bong that family is the most important thing to him, which was the deciding factor in Weinstein letting Bong keep the fish gutting scene. “I said, ‘Thank you,’” Bong remembered. “It was a fucking lie. My father was not a fisherman.” 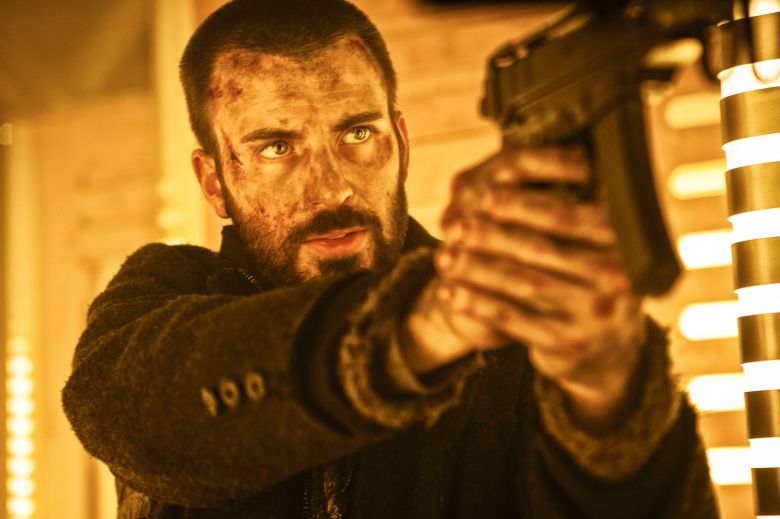 Bong was finally able to get final cut privileges after Weinstein test screened his edited-down version to an audience in Paramus, New Jersey. The screening scores for Weinstein’s cut were low. “On the inside, I was happy that the scores were bad,” Bong said. “But Weinstein comes out and goes, ‘Bong! Yeah, the score is very bad. Let’s cut out more.’”

Bong’s contract allowed him to screen his longer cut in Los Angeles, which resulted in much higher test scores. Weinstein then made the call to let Bong keep his theatrical cut, only he would bump “Snowpiercer” down from TWC to its specialized division Radius-TWC and not give it a nationwide release. Bong said, “Maybe for [Weinstein], it was some kind of punishment to a filmmaker who doesn’t do what he wants. But for me, we were all very happy. Yeah! Director’s cut!”

“The whole thing was like a black comedy,” Bong said of the entire situation. “If this was someone else’s movie and you were making a documentary of the situation, it would be really funny. Unfortunately, it was my movie.”

Bong is back in U.S. theaters October 5 with “Parasite,” which is already a huge box office hit around the world. Neon is releasing the thriller domestically. Head over to Vulture to read Bong’s profile in its entirety.