The "Parasite" director reveals his love of the Netflix series, as well as of Alfred Hitchcock, Hayao Miyazaki, and Kelly Reichardt. 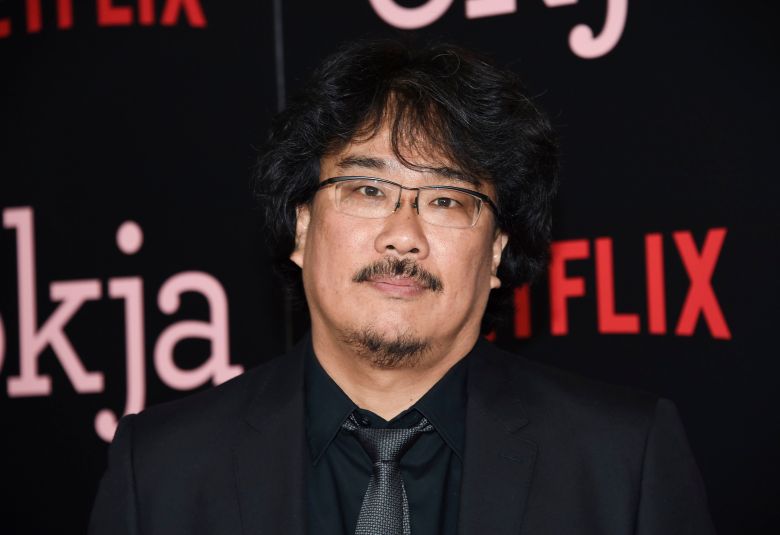 Bong Joon Ho is poised to dominate the arthouse box office this weekend with the hotly awaited opening of his 2019 Cannes Palme d’Or winner and Academy Awards hopeful “Parasite” in stateside theaters. The film has been lavished with wall-to-wall rave reviews up and down the festival circuit, and finally, it’s time for moviegoers to discover the latest masterwork from the South Korean director of “The Host,” “Okja,” and “Snowpiercer.”

In a recent interview with Collider, Bong spoke about many of his influences and fascinations as a filmmaker, whose satirical dark comedy “Parasite” represents South Korea in the Best International Feature Oscar race for the very first time — and is the favorite to win.

When asked for what TV series Bong would like to direct an episode, the director said “Mindhunter,” the Joe Penhall-created Netflix show about FBI criminal profilers in the early years of serial-killer studies.

“I’m very familiar with the original book because when I was working on ‘Memories of Murder,’ I studied a lot about American serial killers and, of course, that book is written by the first criminal profiler,” Bong said. That book is “Mindhunter: Inside the FBI’s Elite Serial Crime Unit,” a 1985 nonfiction work by retired FBI agent John E. Douglas about his experiences profiling mass murderers such as Wayne Williams and Edmund Kemper, both of whom figure into the popular Netflix series.

Bong’s 2003 film “Memories of Murder,” set in a Korean province in 1986, follows three detectives as they grapple with a string of grisly murders of young women by an unknown killer. Bong told Collider that Douglas’ book “was basically like a bible. I’m very familiar with the serial killers featured in that book, as well.”

With fellow auteur David Fincher directing many of the series’ episodes, Bong would not be out of place among the lineup of high-profile filmmakers who’ve gone behind the camera to helm “Mindhunter.” Asif Kapadia, Tobias Lindholm, Andrew Dominik, and Carl Franklin are all among directors of episodes of the Netflix series, which debuted its second season this past August.

In the Collider interview, Bong also added that the best movie he recently saw was Kelly Reichardt’s “First Cow” at Telluride, calling it a “very poetic and beautiful movie.” Bong said the movie he’s seen the most in his life is Alfred Hitchcock’s “Psycho,” before correcting himself to say that, actually, “because of my son,” he’s seen Hayao Miyazaki’s “My Neighbor Totoro” more than 100 times.

“Parasite” opens this Friday in select cities from Neon.