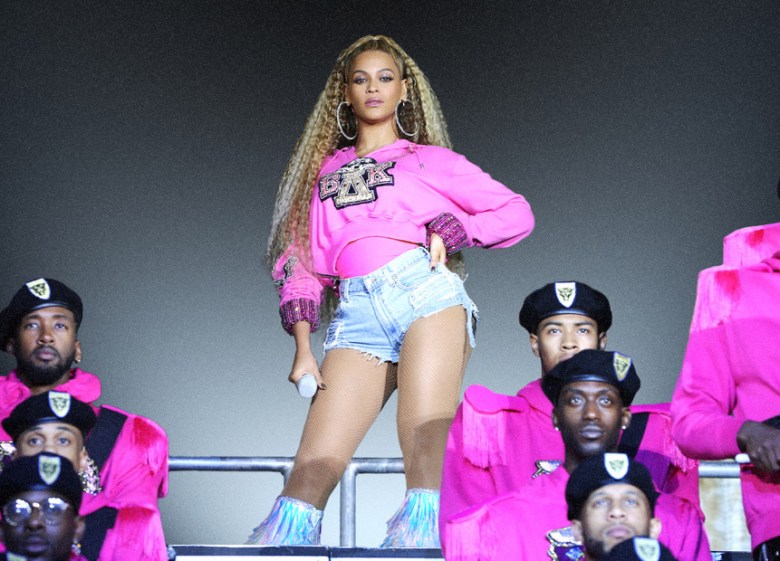 For twelve years now, the Cinema Eye Honors selection committees, comprised of filmmakers from the documentary community, help to whittle down a curated list of must-see non-fiction film and television. At the annual Cinema Eye brunch, Cinema Eye Honors founding director A.J. Schnack and his team unveiled the first in a series of awards announcements, including nominees for two new awards: Outstanding Achievement for a Broadcast Film or Series in Editing and Cinematography.

Also revealed was the 2019 Cinema Eye Honors list “The Unforgettables,” fifteen of the year’s most significant nonfiction film subjects, from Dr. Ruth to The Amazing Johnathan, as well as the five nominees for the Heterodox Award, which recognizes fiction films that blur the line between fiction and documentary, and the annual Cinema Eye “Shorts List” of 10 short documentary semi-finalists for the Outstanding Nonfiction Short award.

This year’s Cinema Eye Legacy Award goes to Godfrey Reggio’s poetic nonfiction “Koyaanisqatsi.” “Few nonfiction features have had the lasting influence of Reggio’s debut film,” said Schnack. “Each element of Koyaanisqatsi: Ron Fricke’s epic cinematography, Philip Glass’ legendary score and Fricke and Alton Walpole’s stunning editing endures and inspires new generations of filmmakers and influences many of the films that are made today.”

The nominees for this year’s Nonfiction Feature awards will be unveiled on Thursday, November 7.

A full list of the first round of Cinema Eye Honors follows:

Unforgettable Documentary Subjects
“Advocate”
“The Amazing Johnathan Documentary”
“Ask Dr. Ruth”
“The Cave”
“The Disappearance of My Mother”
“For Sama”
“Hail Satan?”
“Honeyland”
“Knock Down the House”
“Maiden”
“Midnight Family”
“Midnight Traveler”
“Seahorse”
“What You Gonna Do When the World’s On Fire?”
“XY Chelsea”

“The Infiltrators”
Directed by Alex Rivera and Cristina Ibarra

“The Souvenir”
Directed by Joanna Hogg

The 2020 Cinema Eye Honors will be presented at the 13th Annual Awards Ceremony at the Museum of the Moving Image in Queens, New York on Monday, January 6, 2020.