Warner Bros. was reportedly unhappy with Leto's on set antics while getting into character as the famous Batman villain. 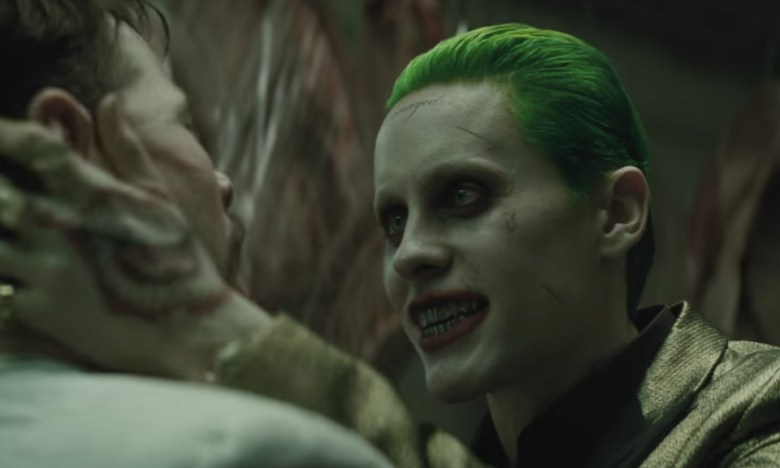 David Ayer has taken to social media to deny a recent claim published by The Hollywood Reporter that alleges he cut Jared Leto’s screen time from the 2016 comic book tentpole “Suicide Squad” because he was unhappy with the Oscar winner’s performance as the Joker. “That is inaccurate information,” Ayer wrote in response to the THR article. “Not my words or actions.” IndieWire has reached out to Ayer’s representative for further comment.

The Hollywood Reporter story alleged that studio Warner Bros. was “not thrilled” with Leto’s on set antics while he was getting into character as the Joker. The actor infamously sent his co-stars gifts as his character, including a live rat to Margot Robbie and bullets to Will Smith. Leto also sent dead pigs to the “Suicide Squad” ensemble cast during rehearsal.

A “source with knowledge of the situation” told The Hollywood Reporter that Ayer “wasn’t that pleased with the resulting performance.” The story makes it seem that Ayer’s dissatisfaction with Leto’s Joker led him to drastically reduce the character’s role in the movie’s theatrical release. Leto’s Joker only appears on screen in “Suicide Squad” for about 10 minutes of the movie’s 123-minute runtime despite being heavily featured in the movie’s marketing. Leto was billed as a main character and was honest in interviews that he shot a lot more footage than was used in the version of “Suicide Squad” seen in theaters.

Leto had no part in Warner Bros. moving forward with “Joker,” the standalone film starring Joaquin Phoenix in the title role that has became one of the year’s breakout blockbusters with over $700 million and counting at the worldwide box office. Leto is said to have been upset about Warner Bros. creating a Joker movie without him and reportedly even tried to kill “Joker” from happening.

Ayer is not involved in “The Suicide Squad,” which is being directed by “Guardians of the Galaxy” helmer James Gunn. While some of Ayer’s cast members such as Margot Robbie and Joel Kinnaman will be reprising their roles in Gunn’s sequel, Leto is not going to be back as the Joker. The next “Suicide Squad” film opens August 6, 2021.

That is inaccurate information. Not my words or actions. https://t.co/1jBRB4Sqvp