Carroll's role in 1968's "Julia" marked the first time a black woman starred in a non-servant role on television. 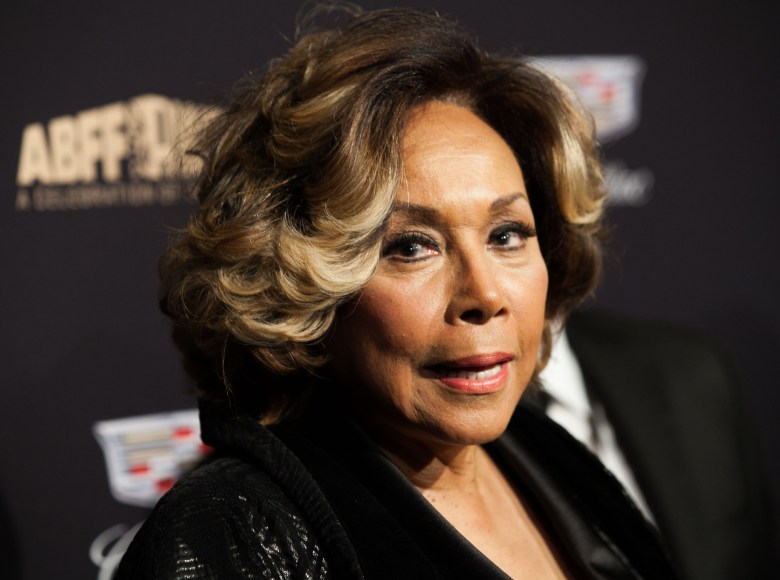 Emmy- and Oscar-nominated, Golden Globe and Tony Award-winning actress and singer Diahann Carroll has died at the age of 84.

Susan Kay, Carroll’s daughter, told The Associated Press her mother passed away from cancer on Friday. Originally diagnosed with and treated for breast cancer in 1997, Carroll frequently spoke out about the importance of early cancer detection, free screening for those who couldn’t afford mammograms, and the need for more money to be invested in research.

Born “Carol Diahann Johnson” in the Bronx, at 10 years old the musically-gifted Carroll received a scholarship from the Metropolitan Opera to study at New York’s High School of Music and Art. She went with the stage name “Diahann Carroll” at a friend’s suggestion to sound more exotic during auditioning for a spot on the “Arthur Godfrey’s Talent Scouts” TV show. A spot she won—which also allowed her to perform on the daily radio show.

Carroll eventually made the transition to performing in nightclubs, an important part of her early career – and personal life, as her first marriage was to nightclub owner and record producer Monte Kay, and her third marriage, to singer Vic Damone, saw the two perform together in nightclubs.

On top of her critical feature film and stage success, Carroll achieved critical acclaim on the small screen and groundbreaking notoriety for playing the titular role in the NBC sitcom “Julia.” The series, which aired from 1968 to 1971, saw Carroll play Julia Baker, a nurse whose Army pilot husband had been shot down in Vietnam. This role saw the first time a black woman had ever starred in a non-servant role on television. In the role, Carroll won the 1969 Golden Globe for Best TV Star – Female. And in 2011, she was inducted into the Television Academy Hall of Fame.

On stage, Carroll broke barriers by playing roles traditionally considered for white actresses, such as “Same Time, Next Year,” “Agnes of God,” and “Sunset Boulevard.” In 2002, Carroll said of these roles, “I like to think that I opened doors for other women, although that wasn’t my original intention.”

Her Tony Award in 1962 arrived for her work in “No Strings,” a Broadway Musical about civil rights, marking the first time a black woman had ever won the Tony Award for Best Performance by a Leading Actress in a Musical.

Carroll was then nominated for a lead actress Oscar for the titular role in 1974’s “Claudine,” starring alongside James Earl Jones. She joined the cast of “Dynasty” in 1984 for three seasons, playing Dominique Deveraux, the half-sister of John Forsythe’s Blake Carrington, where she was paired with former schoolmate Billy Dee Williams.

A few years later, she received another Emmy nomination, this time for her recurring role as Marion Gilbert on “A Different World.” Carroll continued to somewhat consistently work in film, television, stage—and even made a return to the nightclub world in 2006, at Feinstein’s at the Regency. Most recently, Carroll starred as Neal Caffrey’s landlord June in USA Network’s “White Collar.”

Carroll is survived by her daughter and grandchildren, August and Sydney.