Norton envisioned his Hulk movie as "long, dark, and serious" like "The Dark Knight." Their announcement dismissing him was "cheap," he says. 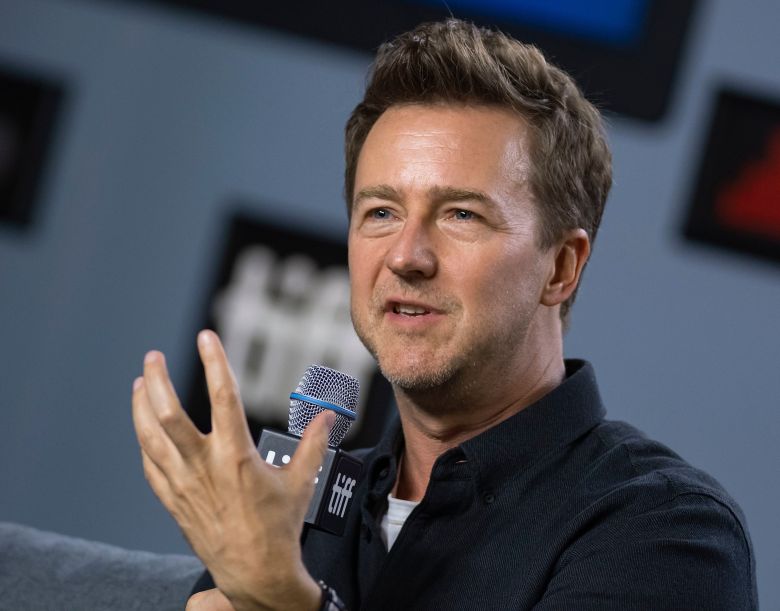 With tepid film reviews and only $263 million at the worldwide box office, the Edward Norton-starring “The Incredible Hulk” is largely regarded as the rare flop in the Marvel Cinematic Universe. Norton had a hand in rewriting Zak Penn’s screenplay and was rumored to be uptight during production as his desired tone and narrative changes got away from him. Norton reflects on “The Incredible Hulk” experience in a new interview with The New York Times. One of the big revelations is that Norton pitched to the studio a two-film “Hulk” movie in the same tonal vein as “The Dark Knight.” Norton says the studio originally championed his idea only to fall back on their word in the end.

“What Chris Nolan had done with Batman was going down a path that I aligned with: long, dark and serious,” Norton said. “If there was ever a thing that I thought had that in it, it was the Hulk. It’s literally the Promethean myth. I laid out a two-film thing: The origin and then the idea of Hulk as the conscious dreamer, the guy who can handle the trip. And they were like, ‘That’s what we want!’ As it turned out, that wasn’t what they wanted. But I had a great time doing it. I got on great with Kevin Feige.”

“The Incredible Hulk” opened in theaters in June 2008, just a month after “Iron Man” kicked off the Marvel Cinematic Universe to rave reviews and strong worldwide box office numbers. The “Hulk” reaction put a potential wrench into Feige’s plan for an interconnected movie universe. For the team-up movie “The Avengers,” Feige dropped Norton and hired Mark Ruffalo to play Bruce Banner/Hulk. Marvel’s statement on Norton’s exit read: “Our decision is definitely not one based on monetary factors, but instead rooted in the need for an actor who embodies the creativity and collaborative spirit of our other talented cast members.”

“Yeah, [that] was cheap,” Norton told The Times reporter David Marchese about Marvel’s statement. “It was brand defensiveness or something. Ultimately they weren’t going for long, dark and serious. But it doesn’t matter.” 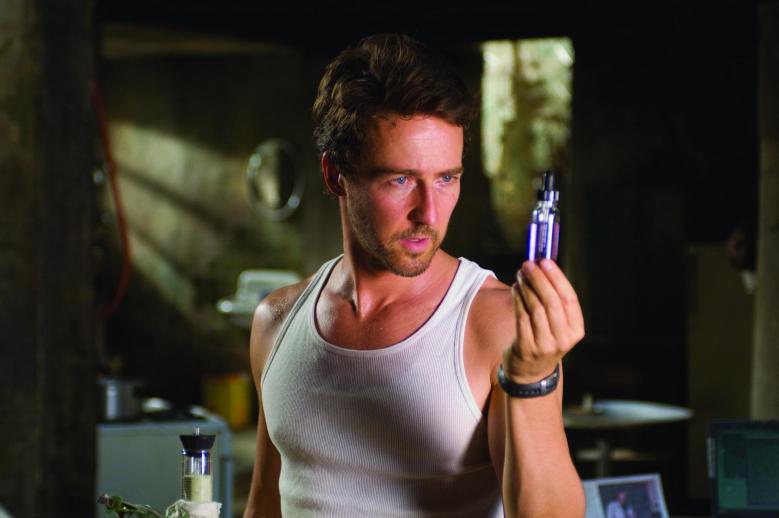 Norton added, “We had positive discussions about going on with the films, and we looked at the amount of time that would’ve taken, and I wasn’t going to do that. I honestly would’ve wanted more money than they’d have wanted to pay me. But that’s not why I would’ve wanted to do another Hulk movie anyway…I’m saying that Kevin had an idea of a thing that you could do, and it was remarkable. Now it didn’t happen to be on a tonal, thematic level what I wanted to spend my time doing.”

This Article is related to: Film and tagged Edward Norton, Marvel, The Incredible Hulk