It's business as usual for Fox Searchlight, according to Stephen Gilula and Nancy Utley at a recent panel at the BFI London Film Festival, despite major structural changes at Disney. 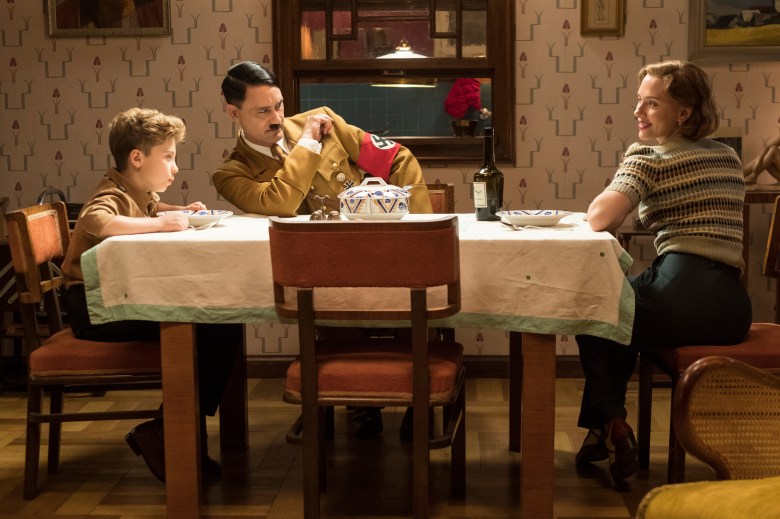 During a recent panel at the now-unfolding BFI London Film Festival, Fox Searchlight Pictures co-chairs Stephen Gilula and Nancy Utley talked about the present and future of their revered film-distribution arm in the aftermath of Walt Disney Studios’ takeover of Fox.

As reported by Deadline, Gilula said, “We’ve been allowed complete autonomy and the studio [Fox] has never interfered with us. No one at Fox ever said, ‘You have to make this movie, [or] please do us a favor and take this filmmaker or star’s film.’ We’ve had great fortune and we don’t take it for granted that we’ve had that level of independence throughout all the different management changes.”

Co-chair Utley said at the BFI panel that, in the wake of Disney’s $71.3 billion acquisition this year, the brand still works the same way.

“We’ve just put our heads down and done the work, no one has said ‘no’ to us on anything. A big test was [Taika Waititi’s upcoming Nazi satire] ‘Jojo Rabbit.’ When we screened it for Bob Iger and [Disney Studios co-chairman] Alan Bergman, I didn’t know what they’d say, but they really appreciated the message, and what we’re trying to do. I don’t see any material changes,” she added. 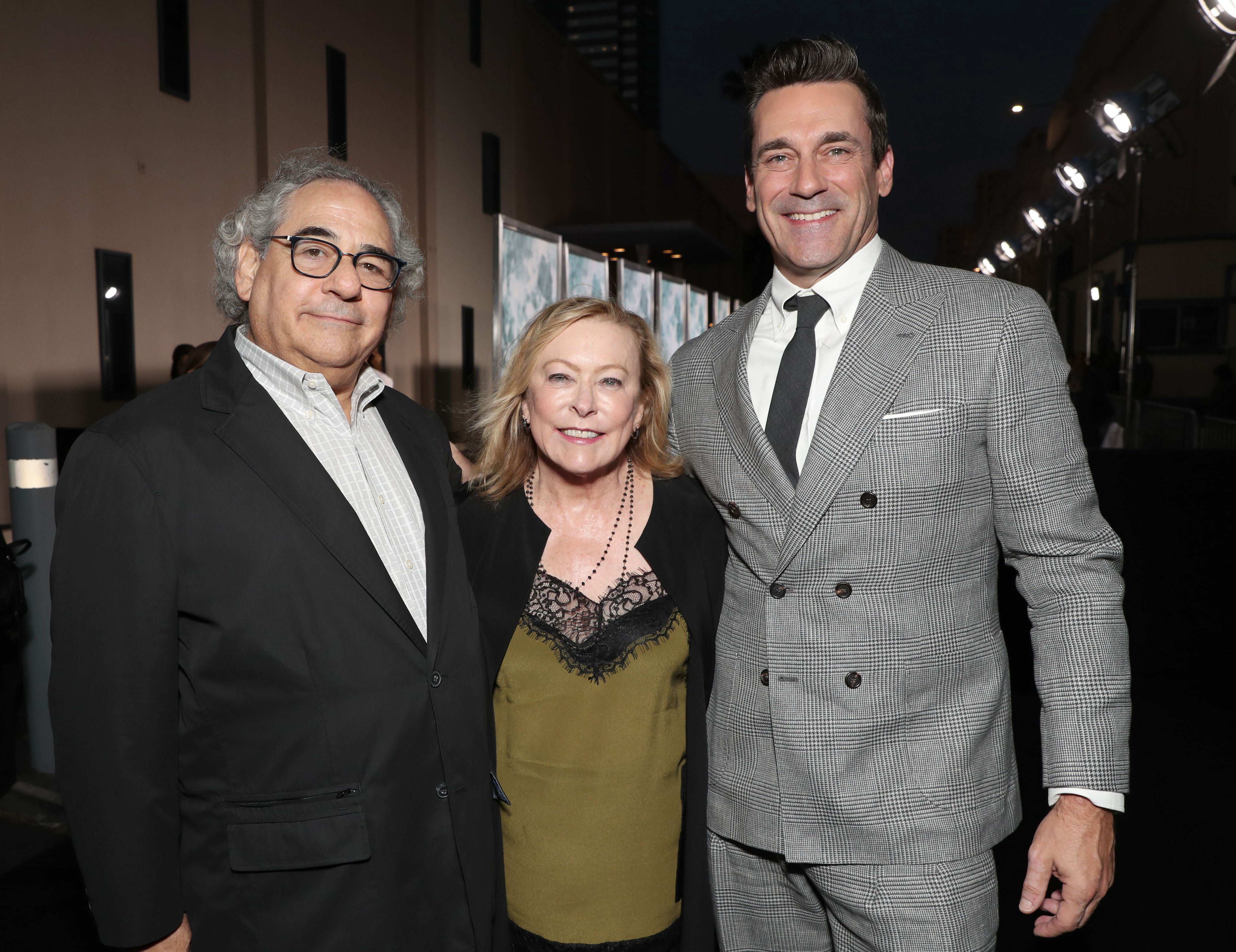 Following the film’s big TIFF win, Utley and Gilula said in a statement, “We saw firsthand how Toronto International Film Festival audiences responded to ‘Jojo Rabbit.’ We’re incredibly proud of this film, Taika, and the entire filmmaking team, and the message that love can rise above evil — we can’t wait to introduce ‘Jojo Rabbit’ to the rest of the world!”

Also at the panel, Utley reminded everyone of Disney’s 17-year ownership of Miramax as a parallel to the Disney/Fox Searchlight relationship. “People forget Disney owned Miramax for many, many years, they didn’t put their name on it,” she said.

As reported by IndieWire’s Anne Thompson earlier this year, one model of success for Searchlight under new ownership is New Line Cinema, which is the smaller sister studio to Warner Bros. Fox Searchlight is always wise to turn to more streaming product as the theatrical distribution market becomes challenging waters to navigate.

“Disney is very forward-thinking in the streaming space, whatever the future is they’ll build something for it. Fox was not as highly evolved. I’m really glad we’re in a place that’s thinking very far ahead,” Utley said. Searchlight currently has a streaming pact with HBO (head to HBO Now to watch Searchlight’s Oscar favorites) through 2022, after which its catalogue will migrate to Hulu.

Gilula, confirmed, however, that theatrical releases are the “core business” of Fox Searchlight, despite the competition the banner faces from the big streamers. “Netflix really thought ‘The Irishman’ would break the window, but because it’s a slippery slope [shortening windows] they didn’t win,” he said, referring to the nearly-month-long window between the theatrical bow of the Scorsese film on November 1, and its Netflix debut on November 27. “It’s a dilemma and it’s almost disrespectful to not have that film play in all the biggest theaters in the biggest cities around the world.”

Finally Utley added that much of Searchlight’s success has rested on operating outside of the box. Of the nearly 200 films the studio has released, only three have been sequels. And the talent the studio supports, from the filmmakers to the actors, know they’re getting a different experience at Searchlight, specifically regarding pay caps.

“People know when they come to Searchlight they’re not going to get their full pay day no matter who they are — George Clooney, Reese Witherspoon, Denzel Washington — that was really smart,” Utley said.

This Article is related to: Film and tagged Disney, Fox Searchlight, nancy utley