Filmmaker Toolkit Podcast: Even Coppola was shocked to discover "The Cotton Club" was one of his better films. 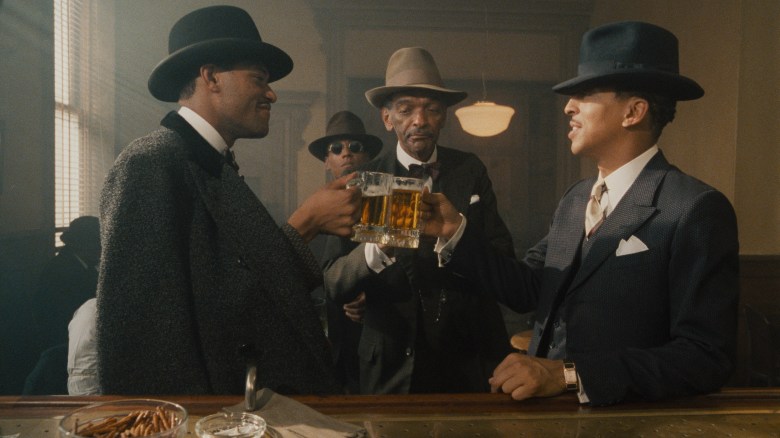 In the early 1980s, Francis Ford Coppola was one of the biggest names in filmmaking. After box office and awards success with two “Godfather” films, he had also gone to hell and back making “Apocalypse Now,” betting his vineyard and personal fortune on the biggest arthouse war movie ever made, and somehow ended up winning big. He would never make another film, “Cotton Club” included, without having final cut.

And yet the story of making the original “Cotton Club” was one of the director under tremendous pressure and losing sight of his movie by making edits that compromised his original vision.

“It was a long production of a lot of warfare going on on the set, you’ve gone through a cut, a director is pretty exhausted by the time the movie is coming out,” said Coppola when he was guest on IndieWire’s Filmmaker Toolkit podcast. “And very well aware that if everyone is saying, ‘The picture is too long, the picture is too long,’ you say, ‘Well, gee, maybe I should try to make it be less long.'”

The battle between Coppola and his non-traditional film financiers on “The Cotton Club” was constant, his final cut ignored and lawsuits to take the film away were threatened. The message he received about the film being too long were clear, and the cuts to be made were obvious: “There’s too many black people and there’s too much tap dancing.”

Coppola laughs now at the absurdity of the idea that the problem with a film set in the famous Harlem night club — featuring the best black performers of the 1920s and 30s — could have too much of either. His screenplay was a balanced story, centered around two parallel stories of one white (Richard Gere) and one black (Gregory Hines) performer. It was only years later, when Coppola watched an early cut of “The Cotton Club” — he archived different edits of his films on Betamax — that he realized how fundamentally he lost that balance. 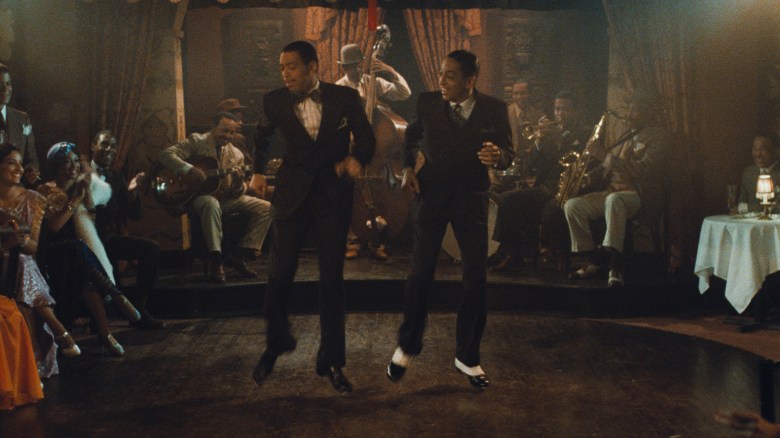 “I saw it and I was surprised, because I hadn’t realized we had cut so much out,” said Coppola. “What you do is you take a couple minutes out, you look at it again, you take another minute. You don’t realize in the aggregate you’re taking a lot out.”

Twenty years later, the longer version played better for Coppola, the story was clearer, richer, and it actually felt shorter. “Time is very relative,” he said. “If you’re not engaged, if you’re not absorbed in the story, or the ideas, or you’re confused by it, or you don’t know what’s going on, that can make the time expand.”

Much of the material that had been cut out previously was new to Coppola. He had the perspective of an audience member, not the director. More specifically, he had the perspective of an experienced director intensely aware of how vulnerable a film’s future can be to initial reactions. “The films can tilt one way or the other so easily,” said Coppola. “That’s how a movie is when you open it, you have no idea if it’s going to tilt positively or negatively. You hope positively, because if it tilts negatively, it’s dead.” 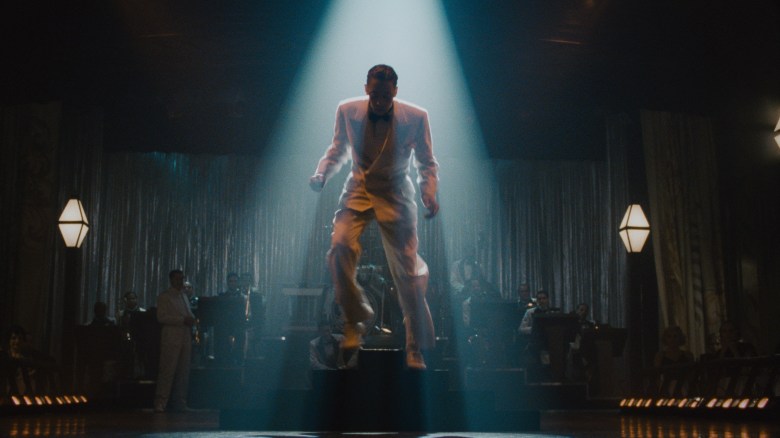 As Coppola details on the podcast, bringing “The Cotton Club” back to its initial promises was a labor intensive process filled with technical challenges, a hefty price tag ($500,000), and frustrating legal quagmires. He’s also somewhat shocked to discover, all these years later, that the film is actually one of his better ones. Coppola is proud of the “Cotton Club Encore,” but he clearly felt, and feels, a need to take responsibility for its initial shortcomings.

“Basically, a little bit some of the press that I read on this sounds like I’m saying they ordered me to [to make the cuts],” said Coppola. “That’s not fair. I had the power.” With the benefit of distance, Coppola is both well aware of the headspace he was in that led to the cuts, but also has perspective on the dynamics that led to the intense pressure.

“There was so much animosity between the financiers and producers and me and the coterie of artists, that sometimes, you know in life, sometimes differences like that cause a blindness,” said Coppola. “Your enemy is not as much your enemy as you think he is, and maybe that’s what people have to realize.”