Another day, another disgruntled auteur taking the Marvel Cinematic Universe to task. 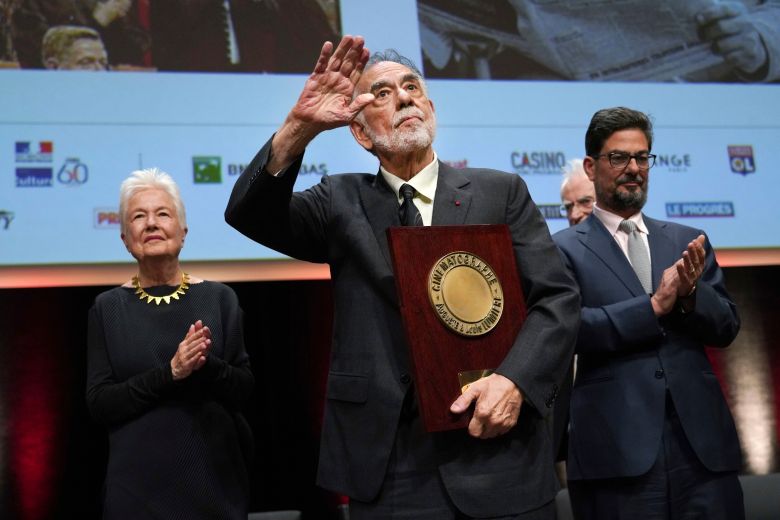 Another day, another disgruntled auteur shitting all over the Marvel Cinematic Universe. The latest to join the cinematic fray of esteemed directors who have nothing good to say about the MCU is Francis Ford Coppola, who admittedly supports Martin Scorsese’s recent comments condemning the superhero franchise to death.

“When Martin Scorsese says that the Marvel pictures are not cinema, he’s right because we expect to learn something from cinema, we expect to gain something, some enlightenment, some knowledge, some inspiration…I don’t know that anyone gets anything out of seeing the same movie over and over again,” the 80-year-old filmmaker said, according to Yahoo! News. “Martin was kind when he said it’s not cinema. He didn’t say it’s despicable, which I just say it is.”

Coppola spoke while on hand to receive a lifetime achievement award at the just-concluding Lumière Festival in Lyon, France. As previously reported, “Parasite” director Bong Joon Ho praised Coppola and his 1979 film “Apocalypse Now” as one of the masterpieces that kicked his ass into gear as a director. “You actually represent my highest goal,” Bong said to Coppola.

“The Irishman” director Martin Scorsese dragged the Marvel Cinematic Universe films out to pasture last weekend when he said, “Theaters have become amusement parks,” according to CNET. “That is all fine and good but don’t invade everything else in that sense. … That is fine and good for those who enjoy that type of film and, by the way, knowing what goes into them now, I admire what they do. It’s not my kind of thing; it simply is not. It’s creating another kind of audience that thinks cinema is that.”

Coppola’s claims further underscore Scorsese’s recent rant wherein the Academy Award-winning director said, “It’s not cinema, it’s something else,” regarding the MCU movies. “We shouldn’t be invaded by it. We need cinemas to step up and show films that are narrative films.”

Scorsese’s remarks follow a recent and controversial statement the “Goodfellas” and “Taxi Driver” filmmaker made about what he perceives to be the fatuousness of the MCU. “I don’t see them. I tried, you know? But that’s not cinema,” Scorsese told Empire. “Honestly, the closest I can think of them, as well made as they are, with actors doing the best they can under the circumstances, is theme parks. It isn’t the cinema of human beings trying to convey emotional, psychological experiences to another human being.”