The test screenings also threatened to cut Martin Scorsese's mother out of her now-legendary scene opposite Joe Pesci. 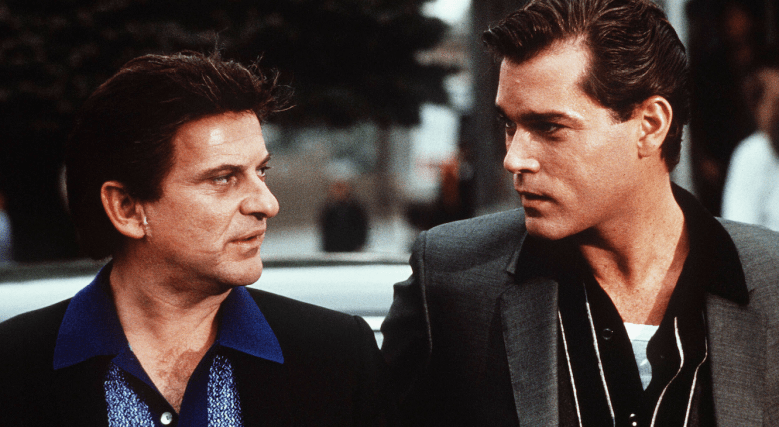 Martin Scorsese’s gangster classic “Goodfellas” is often cited as one of the most violent movies ever made, but it could have been a whole lot bloodier had it not been for test screenings. Ahead of “The Irishman” release next month, Scorsese spoke with Entertainment Weekly about the challenges of test screening “Goodfellas.” The director remembered the film’s unflinching violence prompting walkouts, creating tension between him and studio Warner Bros.

“It was an angry reaction,” Scorsese said. “It became very difficult. It was a constant battle until a few weeks before release…[the film] terrified Warner Bros. executives at the time.”

One scene Scorsese cut back on because of the test screenings was the brutal murder of gangster Billy Batts (Frank Vincent). Joe Pesci’s Tommy DeVito savagely kills Billy by stabbing him repeatedly with a large kitchen knife. The test screening called into question just how many stabs Scorsese and editor Thelma Schoonmaker could get away without angering audience members. Scorsese’s original “Goodfellas” cut include seven stabbings, a number that proved far too brutal.

“We noticed the moment Joe took out the knife people started laughing, they were outraged,” Scorsese recalls. “When he stabbed Billy Batts in the trunk, after the first two [stabs], people started leaving. And then he did it a third time and more people left. And then I asked [editor Schoonmaker], ‘How many more we got left?’ And she says: ‘Seven.’ So okay. We didn’t need them leaving this soon, okay? We see the knife, we get it.”

Scorsese and Schoonmaker settled on showing four knife stabs, leaving the remaining three off camera and instead showing the reaction of Robert De Niro’s character instead. The stabbing scene memorably takes place in the back of a car trunk and would go on to be one of the movie’s most defining sequences of gangster violence.

Scorsese also revealed that the classic scene featuring his mother Catherine Scorsese almost got cut because of the test screenings. Catherine stars as the mother of Pesci’s Tommy. “They said, ‘It’s way too long, Marty, it’s gotta go, its gotta go,’” Scorsese said. “Then they read these [preview screening cards]. People hated the picture, but the thing everybody liked was the scene with my mother. So we kept that! That’s why I thank those screenings.”

“The Irishman” marks Scorsese’s return to the gangster genre and stars his “Goodfellas” actors De Niro and Pesci, the latter of which won the Best Supporting Actor Oscar for “Goodfellas.” Netflix is opening “The Irishman” in select theaters November 1 before a streaming debut on November 27.

This Article is related to: Film and tagged Goodfellas, Martin Scorsese