Jonathan Glazer is ending this decade with one of its best movies and starting the next decade with a brand new feature film. 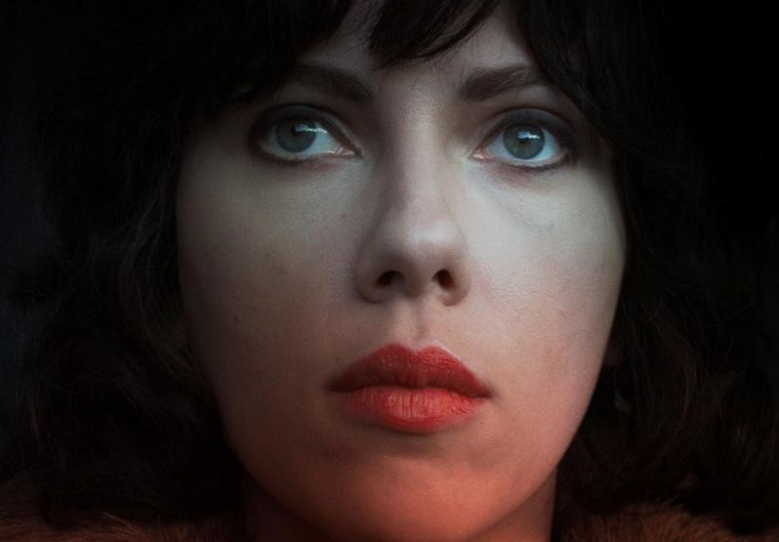 Jonathan Glazer is finally gearing up to return to feature filmmaking with an upcoming Holocaust drama that will be co-produced and distributed in the U.S. by A24, the studio confirmed with IndieWire. A24 and Glazer last worked together on the April 2014 release of “Under the Skin,” which just so happens to be the last movie Glazer directed. “Under the Skin” world premiered at the 2013 Telluride Film Festival, which means it will be seven years once Glazer begins production on his new film next year.

As revealed by Glazer in July 2018, his “Under the Skin” follow-up will be set in the Auschwitz concentration camp. Deadline reports the film is going to be shot in Poland. Glazer’s script is loosely based on British author Martin Amis’s novel “The Zone Of Interest.” The book centers around a Nazi officer who falls in love with the commandant’s wife and is told from the perspective of the two characters, plus a Jewish Sonderkommando. Any fan of “Under the Skin” knows that Glazer’s adaptations are often drastically different than their source material. The movie will be Glazer’s fourth directorial effort following “Sexy Beast,” “Birth,” and “Under the Skin.”

Glazer previously said during an appearance on the “A Dash of Drash” podcast that his Holocaust drama will be very different from films like “Schindler’s List” and “Son of Saul.” The director said, “I remember being very taken by the faces of the bystanders, the onlookers, the complicit, you know? Ordinary Germans. I started wondering how it would be possible to stand by and watch that. Some of the faces actually enjoy it. The spectacle of it. The kinda circus of it.”

A24’s theatrical release of “Under the Skin” in 2014 was a flop with just over $2 million, but the film went on to become a cult favorite and earn some of the best film reviews of the decade. IndieWire recently named “Under the Skin” the second best movie of the 2010s. A24 will co-produce Glazer’s project with Film4 and Access Entertainment. No cast or official title has been announced at this time. Glazer is expected to begin filming in 2020.

This Article is related to: Film and tagged A24, Jonathan Glazer, Under the Skin