Dunst also dished on her new Jane Campion movie and why she turned down a role in "The House That Jack Built." 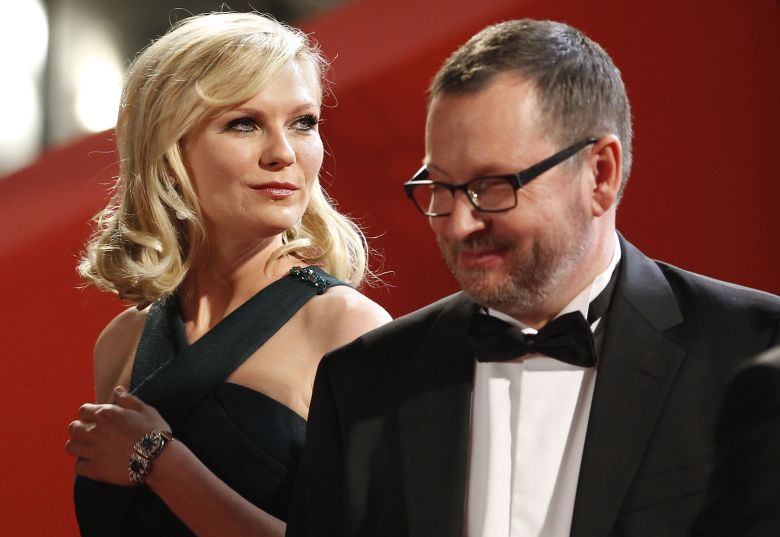 When Kirsten Dunst claimed the Best Actress prize at the 2011 Cannes Film Festival for her turn as a depressed bride in Lars von Trier’s “Melancholia,” many hoped she was on her way to an Oscar nomination. However, von Trier had already all but killed his own film and her chances when, at the press conference following the film’s world premiere, the Danish director told the room, “I understand Hitler… I’m a Nazi.” (Revisit the original video, as a visibly squirming Dunst tries to intervene with no success.)

Despite the negative press that followed — which resulted in Lars von Trier’s “persona non grata” status at Cannes — “Melancholia” opened in fall 2011 to become, at more than $3 million, von Trier’s highest-grossing film in the U.S. since 2000’s “Dancer in the Dark,” and “Breaking the Waves” before that. But unlike the latter film’s star (Emily Watson in her first big-screen role), Dunst failed to land an Academy Awards nod for her performance after Cannes praise. “That’s not even my fault,” Kirsten Dunst said in a recent interview with IndieWire. “I got dragged for something somebody else said,” referring to von Trier’s poor choice of words at Cannes. “Some people have looked the other way, but apparently not for me.”

At the festival’s awards ceremony in 2011, she thanked her director for “allowing me to be so brave in this film and so free,” and shortly after the incident, she said, “I was upset, shocked and angry but, at the end of the day, he is still my friend.” In a separate interview after her prize win, she told France 3 Côte d’Azur, “I shouldn’t be affected by the things that he said. He was very inappropriate, and idiotic, and so I am pleased that the festival and the jury could see beyond his words.”

When asked if she still has a relationship with the director, Dunst told IndieWire, “The only time I ever text him is on his birthday, but that’s because it’s also my birthday.” (They were both born April 30.) 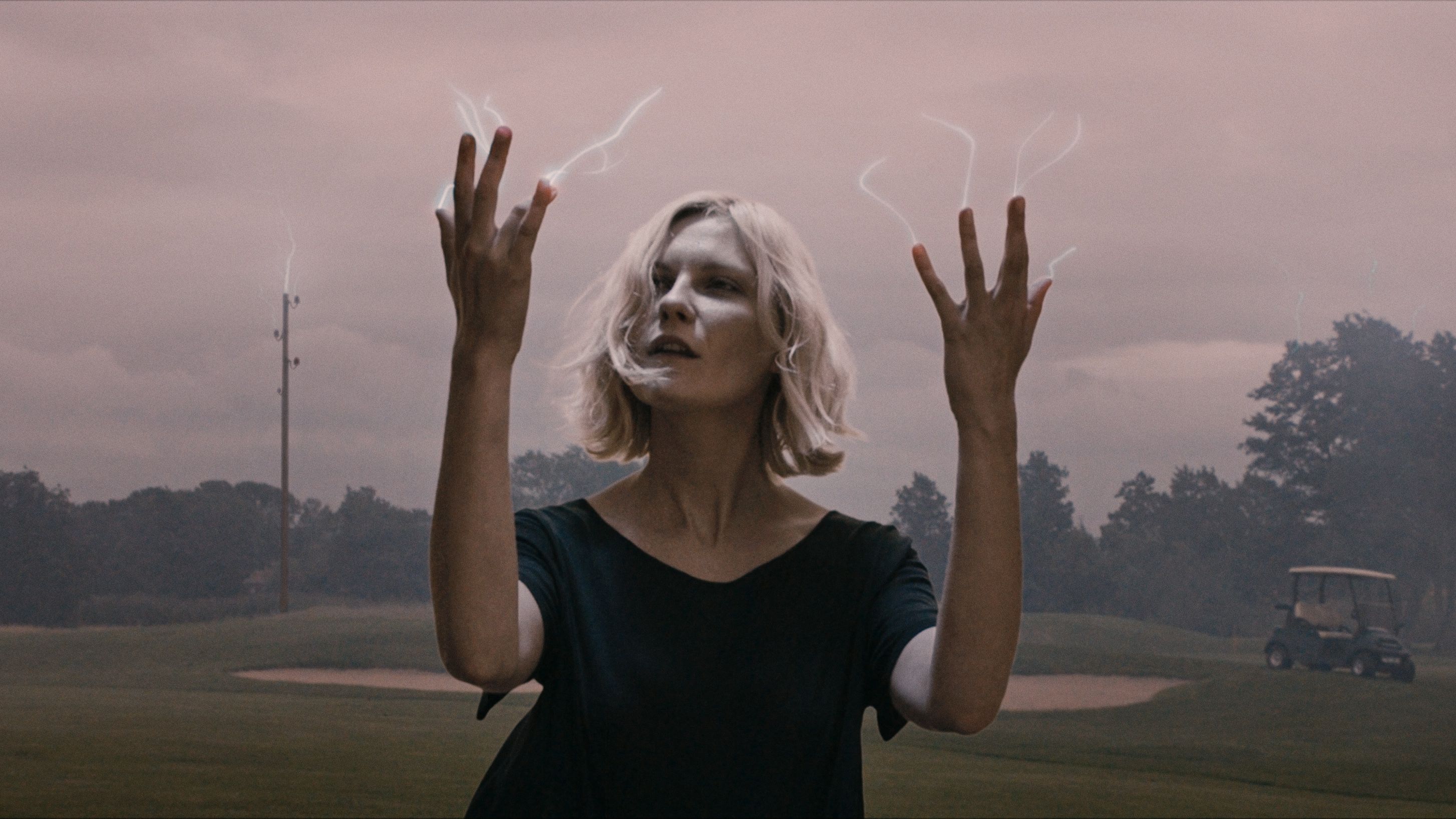 After “Melancholia,” von Trier did approach Dunst to re-team for another film, “The House That Jack Built.” “He wanted me to play some role in a Jack the Ripper movie,” she said, referring to his 2018 serial-killer saga starring Matt Dillon, Uma Thurman, and Riley Keough. “But it was a little too…” She trailed off. Has she seen the film, which features grisly acts of violence against women played for laughs? “No, I haven’t.”

Dunst just appeared in the recently-ended first season of Showtime’s “On Becoming a God in Central Florida” as a streetwise waterpark employee who climbs her way up the ladder of a cult-like pyramid scheme. (She discussed the show with IndieWire here.) Her next project is “The Power of the Dog,” from director Jane Campion, opposite Paul Dano and Benedict Cumberbatch — a creative marriage made in heaven for fans of the New Zealand director’s dark, female-driven character studies, from “The Piano” and “In the Cut” to the TV series “Top of the Lake.”

“Jane is friendly with Sofia Coppola as well, and she had written me a letter years and years ago, like in 2001. And I kept it because I was like, ‘Holy shit, Jane Campion wrote me a letter,’ and it was about doing another film that never happened. But I always felt like I needed to work with this woman,” Dunst said. “It feels like kismet. It feels right.” Dunst said that Campion “also likes ‘Melancholia,’ and she liked ‘The Beguiled,’ too.”

For “The Power of the Dog,” which hasn’t begun shooting yet, Dunst actually replaced Elisabeth Moss, who led Campion’s “Top of the Lake.” “I feel for her,” Dunst said of Moss, who couldn’t go through with “Power of the Dog” due to a scheduling conflict. “It sucks, but it’s happened to me, too. But I’m also, like, ‘Great!'” She also teased, “Another piece of funny news is going to come out about this movie soon, but I can’t be the one to leak it.”

Though Dunst has primarily worked in front of the camera, she was attached to adapt Sylvia Plath’s “The Bell Jar,” starring Dakota Fanning, for her feature directorial debut, but that project fell through this past summer. 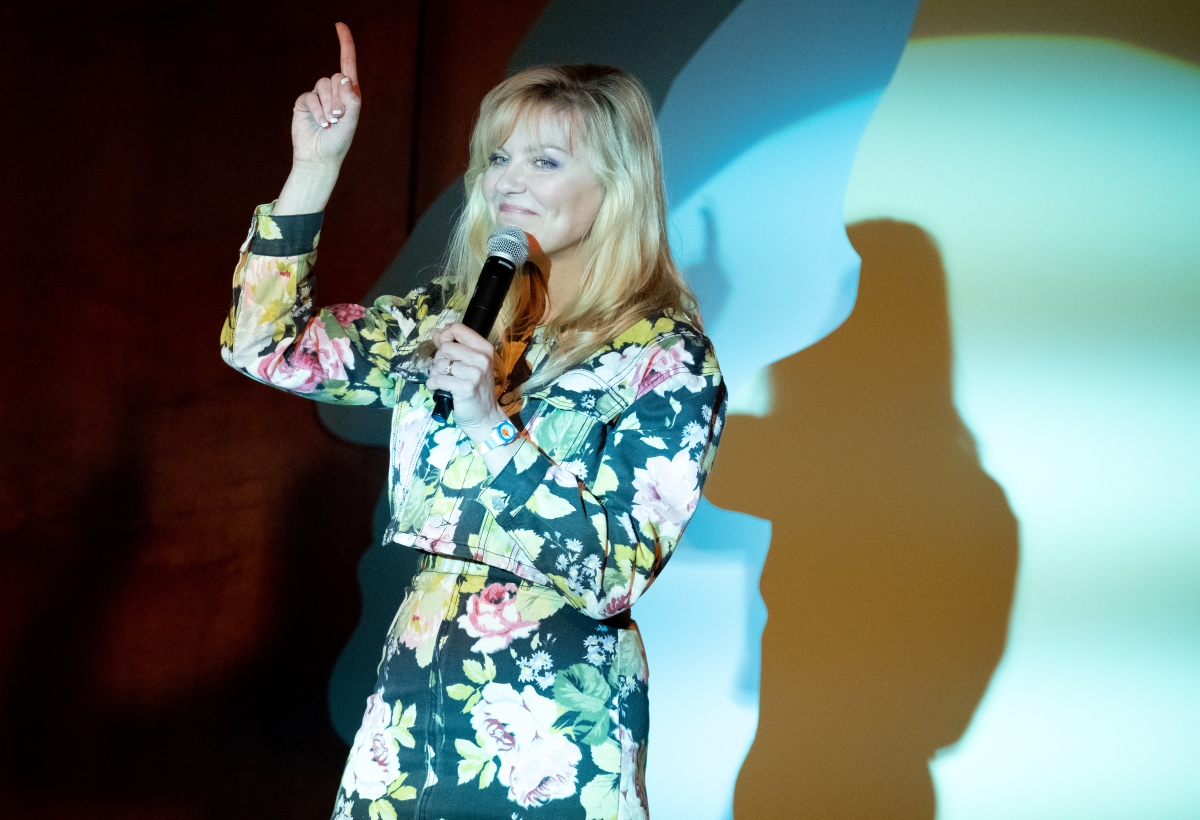 “I never had the rights. It was never mine,” she said. “It was a script that was going around forever and with tons of people rewriting it. It just kept dragging on, and not getting financed, and I was like, ‘It’s too much work.’ I was in a phase of my life where I met Jesse [Plemons]” — her husband — “and we were going to have a baby. I just wasn’t in the place anymore.” “The Bell Jar” is now being turned into a miniseries, with Fanning still playing clinically depressed protagonist Esther Greenwood.

“It’s one of my favorite books, but it’s not as easy as you’d think to make it into a film,” Dunst said. “It’s more of a feeling, you know? I almost think it would’ve been more interesting to forget New York ever happened and it was all in her brain. It has to be more ephemeral and to play with the mind and the audience’s mind, because that’s how it feels when you’re depressed.”

Recently, Dunst stirred online chatter when she bemoaned her historic lack of awards buzz, while recognizing that she makes the kinds of movies viewers tend to embrace later, such as “Melancholia” and “Marie Antoinette.” “There are a lot of these movies that people love, like pretty shitty movies,” she said. “If you look at the all-mighty Rotten Tomatoes of this generation, you will see. I feel like every movie I’ve done has been appreciated later. Most of them.”

This Article is related to: Film and tagged Jane Campion, Kirsten Dunst, Lars von Trier, On Becoming a God in Central Florida