The 63rd edition of the BFI London Film Festival handed out its top prizes on Saturday. 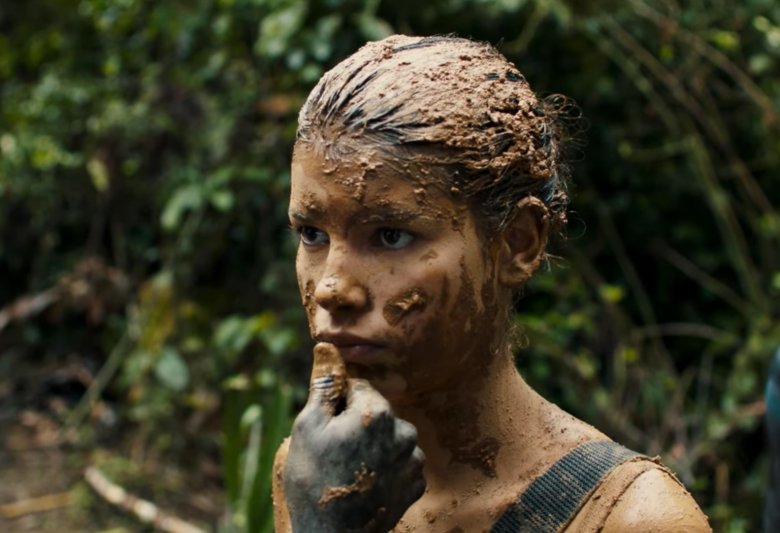 Two submissions for the 2020 Best International Feature Film Academy Awards got a nice boost today at the BFI London Film Festival, which named all the prize winners for its 63rd edition.

Alejandro Landes’ “Monos,” which is Colombia’s Oscar pick and is currently in theaters via distributor Neon, scooped up BFI London’s Best Film Award. When the film world-premiered at the 2019 Sundance Film Festival, Landes won the World Cinema Dramatic Special Jury Award for his striking, “Lord of the Flies”-esque vision of a band of gun-toting kids gone deliriously insane in the wilderness.

Netflix’s Cannes acquisition “Atlantics,” which made history at the French film festival when director Mati Diop became the first woman of African descent with a film screening in Competition, won the BFI London’s Sutherland Award for First Feature. Diop’s film is Senegal’s submission to the Academy Awards, and will debut in select theaters on November 15 before hitting Netflix on November 29.

Additionally at the BFI London Film Festival, “White Riot” from director Rubika Shah took home the Grierson Award in Documentary. The doc, which Shah developed from her own short film, delves into how the punk movement influenced politics in late-1970s Britain, as artists banded together to take on the National Front with a zine, and a love of music.

“Fault Line,” from director Soheil Amirsharifi, received BFI London’s Short Film Award. The Iranian-produced short follows the aftershocks of an incident that occurs in a school.

According to the festival, over 60 percent of the films in Competition across all sections were from a female director or co-director, with 16 countries represented across the producers and co-producers.

“Our awards highlight the most distinctive, urgent and accomplished filmmaking from around the globe and it has been an incredible Festival, with audiences moved, provoked and dazzled by these films, many of which engage with pressing social and political themes in very inventive ways,” said Tricia Tuttle, BFI London Film Festival Director, in an official statement. “We are hugely grateful to our juries for their time this week in picking the award winners. I know the quality of the nominated films made many of the decisions very difficult and the juries brought a tremendous amount of passion, integrity and expertise to the deliberations.”

The winner of each competition section was also awarded a commemorative 35mm print of their winning film. Not a bad prize.