Matt Damon was James Cameron's personal choice to lead "Avatar" and he made the actor a massive profit deal. 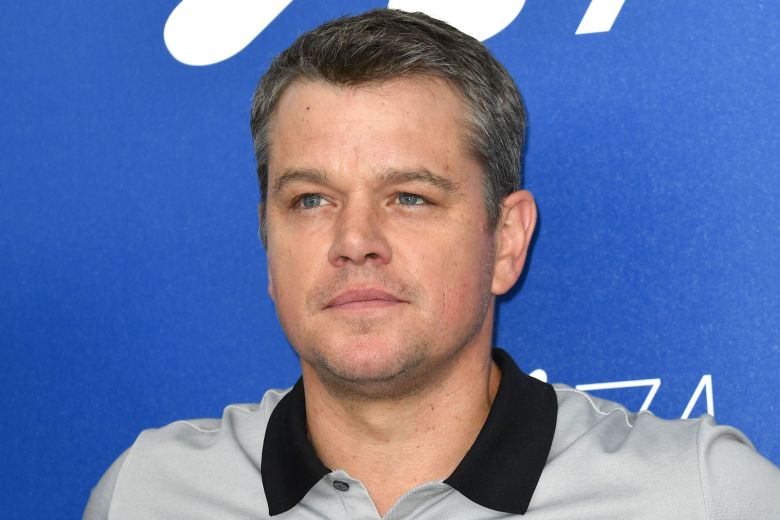 Add Matt Damon to the long list of actors who regret turning down a famous movie. In a recent interview with GQ magazine alongside his “Ford v Ferrari” co-star Christian Bale, Damon reveals that he rejected James Cameron’s personal offer for him to lead his “Avatar” movie franchise. Cameron wanted Damon to play Jake Sully, a role that went to then-newcomer Sam Worthington once Damon passed. What makes turning down “Avatar” a regret for Damon is that Cameron was offering him a big percentage of box office profits. Damon clearly had no idea at the time “Avatar” would go on to become the biggest film in the world for a decade.

“Jim Cameron offered me ‘Avatar,’” Damon told GQ, “and when he offered it to me, he goes, ‘Now, listen. I don’t need anybody. I don’t need a name for this, a named actor. If you don’t take this, I’m going to find an unknown actor and give it to him, because the movie doesn’t really need you. But if you take the part, I’ll give you ten per cent of…’”

Damon caught his comment short, prompting GQ interviewer Stuart McGurk to ask, “He offered you ten per cent of the Avatar profits?” Damon confirmed that was the case, saying he could not sign on to “Avatar” because of previous commitments to the Paul Greengrass movies “The Bourne Ultimatum” and “Green Zone.” Had Damon said yes to Cameron’s offer, he would have received at least a massive $250 million from box office profits alone. “Avatar” grossed $2.76 billion worldwide and remained the highest grossing movie ever released until this year when it was surpassed by “Avengers: Endgame.”

“I told John Krasinski this story when we were writing ‘Promised Land’ and he goes, ‘What?’ And he stands up and he starts pacing in the kitchen. He goes, ‘OK. OK. OK. OK. OK,’” Damon told Vanity Fair. “He goes, ‘If you had done that movie, nothing in your life would be different. Nothing in your life would be different at all. Except that, right now, we would be having this conversation in space.’”

Damon added, “So, yeah. I’ve left more money on the table than any actor actually…So that sucked and that’s still brutal. But my kids are all eating. I’m doing OK.”

This Article is related to: Film and tagged Avatar, James Cameron, Matt Damon