“Tokyo Vice” is based on investigative journalist Jake Adelstein’s 2009 memoir, "Tokyo Vice: An American Reporter on the Police Beat in Japan." 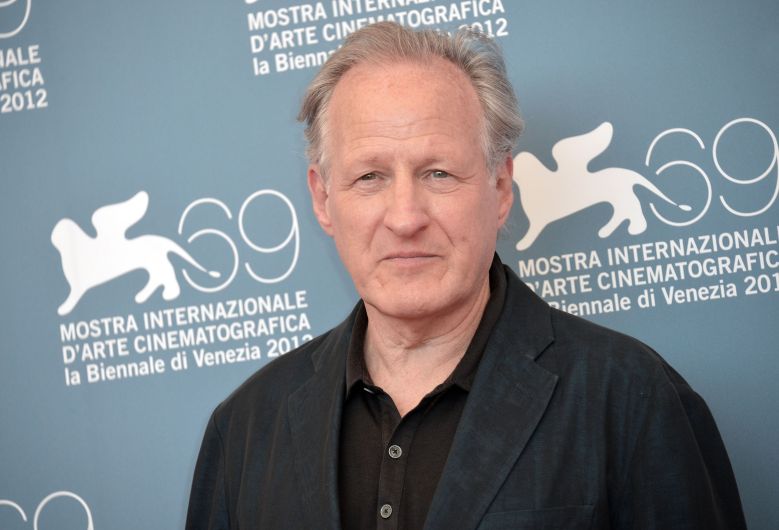 HBO Max continues to snag the big names for its upcoming slate of programming. The latest big name is Michael Mann, who directed “The Insider,” “Heat,” and” Collateral.” The four-time Academy Award-nominated and two-time Emmy Award-winning director is set to direct the pilot of the impending streaming service’s “Tokyo Vice.”

“Tokyo Vice” is based on investigative journalist Jake Adelstein’s 2009 memoir, “Tokyo Vice: An American Reporter on the Police Beat in Japan.” In the book, Adelstein recounted his time as the first non-Japanese reporter to work for Yomiuri Shimbun, one of Japan’s largest newspapers. As the only American on the crime beat at the paper, Adelstein eventually embedding himself within the Tokyo Vice police squad in order to reveal corruption.

Originally intended to be adapted into a feature film in 2013, this past June, it was announced that HBO had ordered a television adaptation of the memoir to series. The 10-episode series stars Ansel Elgort (“Baby Driver”) as Jake and Ken Watanabe (“Godzilla: King of the Monsters”), with playwright J.T. Rogers (“Oslo”) — who originally wrote the screenplay for the feature film version — attached as writer and executive producer. Production for the series begins in February, on location in Japan, with Endeavor Content set as the studio.

The godfather of “Miami Vice” — both the hit ‘80s series, where he served as executive producer, and his 2006 feature film adaptation starring Colin Farrell and Jamie Foxx — Michael Mann is another huge get for HBO Max and the perfect choice to set the visual tone for this new series. Mann will serve as executive producer of “Tokyo Vice,” alongside stars Elgort and Watanabe, John Lesher, Emily Gerson Saines, Alan Poul, and Destin Daniel Cretton.