Netflix says it is willing to spend big on high-end content because it will create "moments of joy" for years to come. 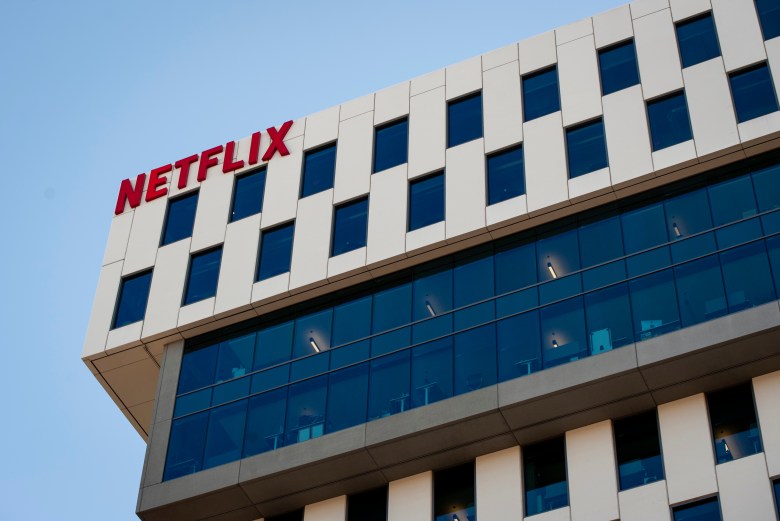 The Netflix building in Hollywood

While WarnerMedia, Apple, and NBCUniversal are all prepping to launch their own streaming services, Netflix executives in their recent Q3 earnings call pointed to a single rival, Disney, as the one to beat in the battle for creating lasting “moments of joy” for streaming subscribers. It’s bound to be a tough fight — Disney birthed “the happiest place on Earth,” after all.

On Monday, Netflix said it would be taking on an additional $2 billion in debt to give them the edge over the entertainment behemoth, and analysts say it is a wise investment.

It’s the second time this year Netflix is taking on that amount in debt, earmarked for production and development, acquisitions, and other capital needs. The company has needed to take on debt as part of the transition from a digital rerun destination into an original content powerhouse, a change that began in 2013 with “House of Cards.” Netflix is on track to spend a total $15 billion on movies and TV this year.

In 2020, the company will work to reverse its cash-burning, CFO Spencer Neumann said in last week’s earnings call. He noted that while spending on content is increasing, the company’s revenue is growing faster; it added 6.8 million subscribers worldwide last quarter.

“They will need to fund their operations with debt for at least the next three years,” said Jeff Wlodarczak, principal of Pivotal Research Group, who forecasts growth in the company’s free cash flow — the amount left over after spending on content and operating expenses. “Their business model can clearly add more debt.”

And according to Netflix’s accounting, that debt gets paid off quickly. Variety reported that over 90% of Netflix’s content is expected to be amortized within four years of a show or movie’s debut. The name of the game is to produce content that will be watched for years to come.

Take Netflix’s “The Crown,” for instance. The Queen Elizabeth II-centered drama’s $130 million Season 1 price tag was said to be the most expensive ever for the streamer. CEO Reed Hastings last month said that will soon look like a “bargain,” a point that Chief Content Officer Ted Sarandos made a point to clarify during the earnings call. 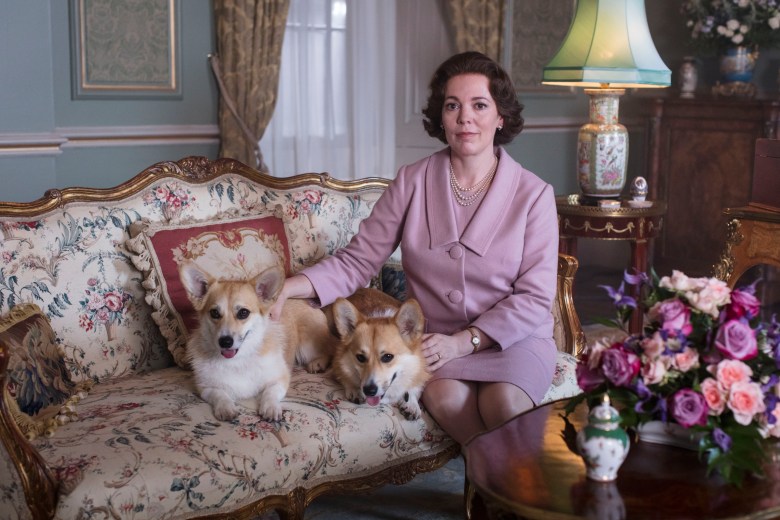 In other words: Spend small on projects like “Tall Girl,” and earn some social media buzz. Spend big on projects like “The Crown,” win Emmys, and create a definitive telling of the life of the monarch of a world power. Smiles abound.

Jimmy Schaeffler, CEO of media consultancy the Carmel Group, offers this analogy of two books: One, a literary classic whose date of publication really doesn’t matter because it will continue to be taught for centuries. Two, a modern political memoir whose useful life — and earning potential — trails off quickly.

The best examples of long-term returns on investment need not be so lofty. Netflix and its competitors want to create the next “Friends” — the 25-year-old show WarnerMedia spent $425 million to carry for five years on its soon-to-launch HBO Max.

“You’ve got all of the major players trying to outdo one another to get to the best content and to outbid the others when the best is standing in front of them,” Schaeffler said. Sarandos estimated that the cost of “elite” shows that prompt bidding wars between Netflix and its rivals has risen 30% in just a year.

It’s clear then why Netflix sees Disney as its chief rival; Hastings nearly wrote off the threat from its deep-pocketed Silicon Valley neighbor: “Apple is just beginning.” Disney has an immense number of classics — from “The Little Mermaid” to “Star Wars” — that will populate its Disney+ library when it launches next month. Meantime, Disney is on track to spend $24 billion on content this year across its media empire.

Clarifying another of Hastings’ comments made last month, the CEO said “the whole new world” the company is preparing for is its film output, which has increasingly favored awards movies and auteur-driven fare — the best of which truly have a chance at landing a place in history. 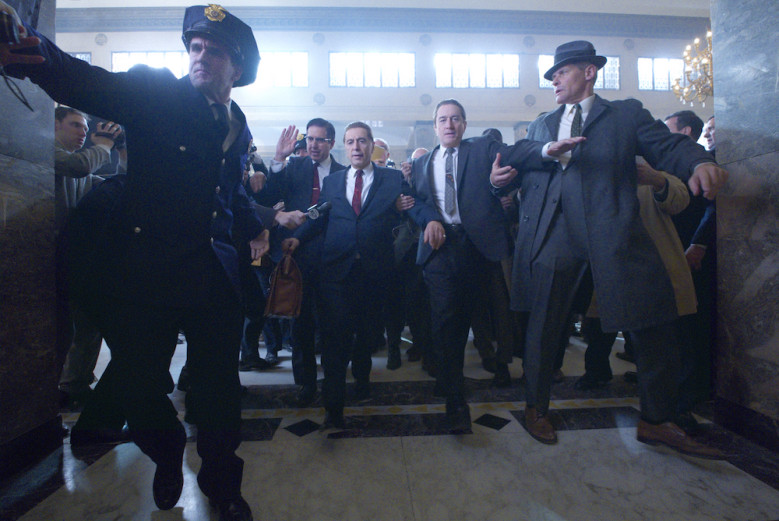 “These are big, theatrically ambitious-type films that you’ll be able to watch on Netflix, included in your subscription,” Sarandos said. “It really is a fundamental change in the economics of how people enjoy films. So we’re really excited about it. And it’s our first time we’ve seen the scale and this volume of films in one quarter, so we’re really excited about it.”

One of the streamer’s biggest spends this year is on “The Irishman,” directed by Martin Scorsese, whose “Mean Streets,” “Taxi Driver,” “Raging Bull,” and “Goodfellas” are all preserved in the Library of Congress.

This Article is related to: Film and tagged Disney, Netflix, Streaming, TV Business