Netflix's latest deal, with Peter Morgan, will give us six seasons total of "The Crown," but analysts say paying top dollar for creators is a risky strategy. 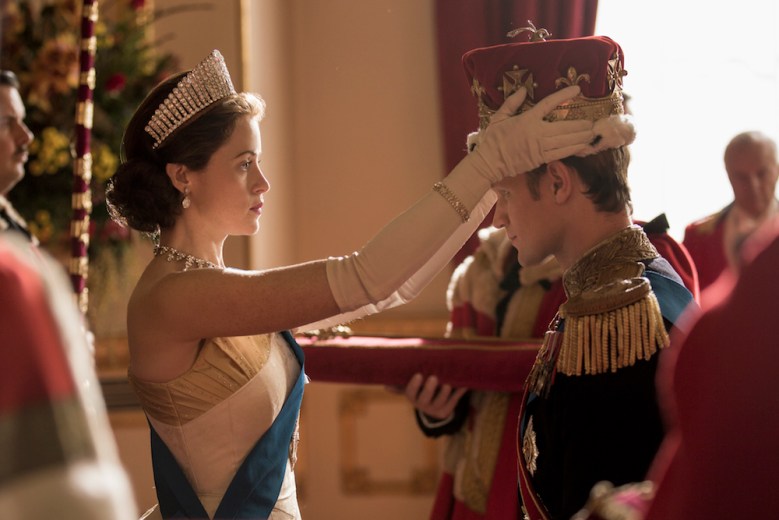 Peter Morgan is the latest high-profile television creator to sign a big overall deal with Netflix, this one a multi-year deal valued well into the eight-figure range that will encompass film and television, and result in two more seasons of “The Crown,” bringing the series total to six. (Season 3 of “The Crown” hits Netflix November 17 and work is already under way on Season 4.)

Though they did not disclose terms, a Netflix spokesperson confirmed the Morgan deal in an email. What’s most unusual about Morgan’s deal, of course, is that it’s not unusual at all. (Deadline also noted that Netflix may be pursuing an overall deal with “Black Mirror” creator Charlie Brooker.)

From JJ Abrams, Matt and Ross Duffer, and David Benioff and D.B. Weiss, to Phoebe Waller-Bridge, Ryan Murphy, and Shonda Rhimes, these deals — at price points ranging from $20 million to $500 million — have become commonplace across the increasingly crowded television industry. They ensure distributors exclusive rights to projects from well-known creators and, presumably, the subscribers will follow.

“With all these OTT players about to launch, on paper, the sky is the limit on subscriber growth,” wrote Pivotal Research Group principal analyst Jeff Wlodarczak in an email. “Everyone is out signing increasingly expensive deals trying to lock up the best content creators and programming. As for the deals paying off, I think for many players they will not pay off, but (Netflix) has tons of data to know what works and what doesn’t, which should help them.” 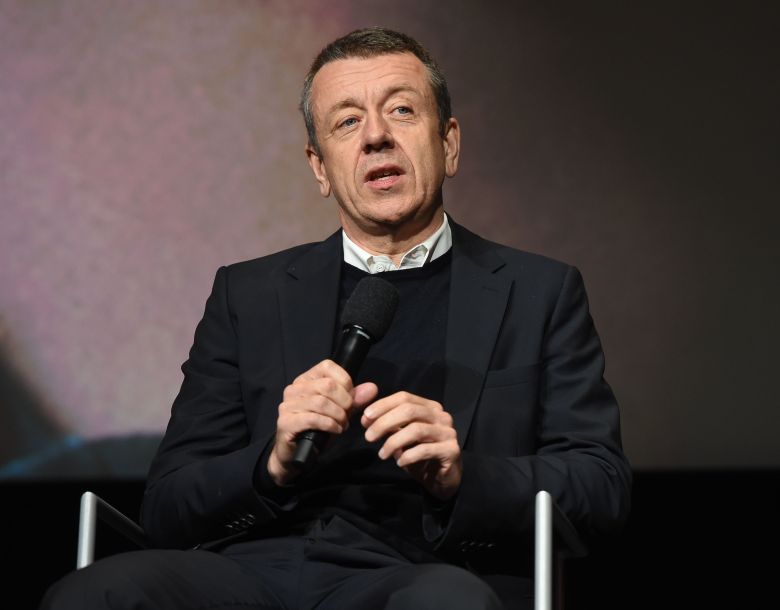 Peter Morgan at Netflix’s ‘The Crown’ FYC event in 2018

Wedbush analyst Michael Pachter, who covers Netflix, considered its big spends on overall deals to be a good move, albeit one that isn’t guaranteed to succeed. Netflix, which will lose the rights to “The Office” and “Friends” soon, needs to expand its library of original content, but it is unclear if the shows that spawn from the company’s overall deals will be worth the investment.

“They are willing to pay up for successful showrunners, and it’s likely that this group will produce three or four new series every year or two,” Pachter told IndieWire in an email. “I think it’s smart — they need content to replace what they’re losing to Disney/Fox, Warner, Comcast — but it’s risky. Some of these (creators) are accomplished, with many hits, but others have only one or two, so time will tell if they’re overpaying or getting a bargain.”

Specific financials for all of Netflix’s aforementioned overall deals were not publicly disclosed, but most were expected to fall somewhere in the nine-figure range. That adds up to a dizzying amount of money and indicates a significant level of commitment for Netflix, which has over $12 billion in long-term debt.

Several of Netflix’s overall deals were announced after the company’s middling Q2 earnings report in July. At the time, Netflix told investors that the loss of shows such as “The Office” and “Friends” would free up the company’s budget for more original content and to the company’s credit, its large amount of overall deal announcements indicate that the company is being true to its word.

Whether the $1 billion-plus that Netflix has paid for these would-be hitmakers pays off, however, remains to be seen. These are long-term investments and it will take years before all of their projects are streaming. Regardless, subscribers will give their money to the distributor that boasts the best content, and it has the forces behind “Game of Thrones, “Stranger Things,” and other prestige franchises on its side, there’s reason to be excited for Netflix’s long-term vision.

Netflix’s future plans, and perhaps details about some of the projects its creators are working on, will become clearer on October 16, when the company shares its Q3 earnings report.

This Article is related to: Television and tagged Netflix, Peter Morgan, The Crown, TV Business