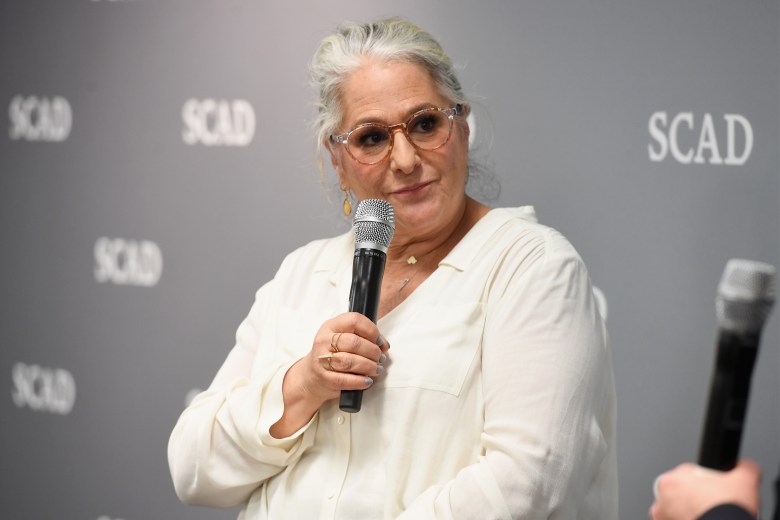 The Producers Guild of America has chosen Marta Kauffman as the influential producer who will be recognized with the Norman Lear Achievement Award at the 2020 Producers Guild Awards in January.

Kauffman’s television career spans three decades, including her work as showrunner, producer and writer on landmark sitcom “Friends,” as well as involvement on “Dream On”, “Jesse”, “Veronica’s Closet”, and the longest-running Netflix original series to date, “Grace and Frankie.”

“Marta is a singular talent who has created characters and stories that have resonated throughout the world and across generations,” Producers Guild of America Presidents Gail Berman and Lucy Fisher said in a statement. “Her deep understanding of emotion, comedy and human drama creates the perfect recipe for television, and audiences can’t get enough. Her impact on pop culture, and on television history, is undeniable.”

The Norman Lear Award celebrates producers whose body of work have made a significant and lasting impact on the art and craft of television, including previous honorees Ryan Murphy, James L. Brooks, Shonda Rhimes, Chuck Lorre, J.J. Abrams and many more.

“I am deeply honored to receive this award from my peers at the PGA, particularly as it’s named for a legendary producer who has impacted my career from the beginning,” said Kauffman via press release. “Thank you to the Producers Guild for this meaningful recognition.”

While production is currently underway for the seventh and final season of “Grace and Frankie,” the producer has several other projects in various stages of development under the banner of Okay Goodnight, a production company she founded in 2015 with Robbie Tollin and Hannah KS Canter.

The Producers Guild Association Awards will be held Saturday, January 18, 2020 at the Hollywood Palladium in Los Angeles.