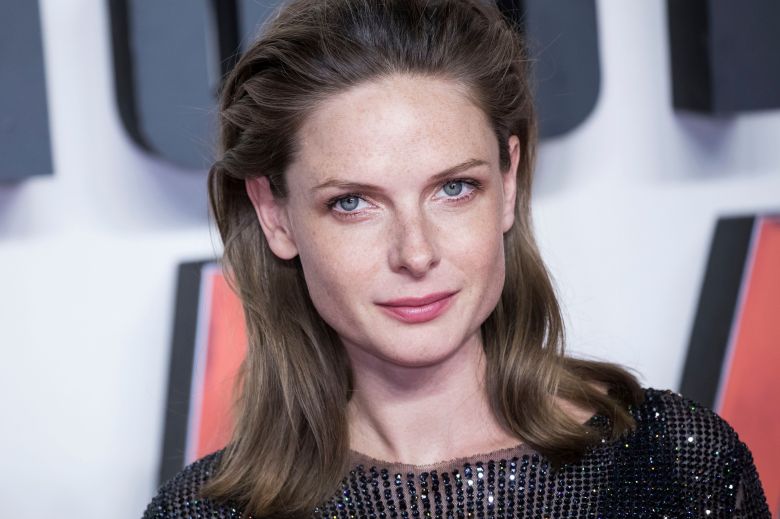 Sweden-born actress Rebecca Ferguson, already coming off a busy 2019 with “Men In Black: International” and “The Kid Who Would Be King,” will soon be seen in director Mike Flanagan’s sequel to Stephen King’s “The Shining,” “Doctor Sleep.” But the upcoming role that’s even more anticipated by certain audiences is her turn in Denis Villeneuve’s Frank Herbert adaptation, “Dune.” Slated for a theatrical release on November 20, 2020, the film also stars Academy Award nominee Timothée Chalamet. (IndieWire recently broke down everything you need to know about the upcoming sci-fi epic here.)

In a recent video interview with Fandom while touting “Doctor Sleep,” Ferguson revealed the first details about her “Dune” character, Lady Jessica.

“Something that Denis Villeneuve and the writers have really taken into consideration is [that] this book was written back in the day when women were portrayed differently to what we are expecting nowadays — which we call gender equality,” said Ferguson.

She also added that this element of gender parity was critical for screenwriters Eric Roth, Denis Villeneuve, and Jon Spaihts. “And it’s something that they have taken into consideration making this script. Even though [Lady Jessica] is a concubine to the king, she’s also his bodyguard, his mentor, she can read thought and emotion and she’s the best fighter there is. So there’s a subtle power that she needs to teach her son, [Paul Atreides], played by Timothée Chalamet. It’s a complex story, it’s hard to discuss in one sentence.”

“Arrival” and “Blade Runner 2049” director Villeneuve has already promised fans fidelity to Herbert’s original text, a published serial that began in 1965. “David Lynch did an adaptation in the ’80s that has some very strong qualities. I mean, David Lynch is one of the best filmmakers alive, I have massive respect for him,” Villeneuve said. “But when I saw his adaptation, I was impressed, but it was not what I had dreamed of, so I’m trying to make the adaptation of my dreams. It will not have any link with the David Lynch movie. I’m going back to the book and going to the images that came out when I read it.”

This Article is related to: Film and tagged Doctor Sleep, Dune, Rebecca Ferguson