The title pair are back after two years away, and they've brought some Meeseeks with them. 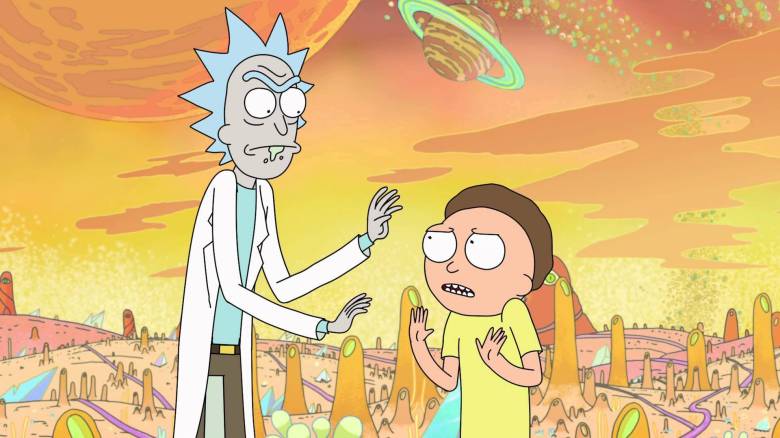 It has been two years since Adult Swim has graced us with a new episode of “Rick and Morty”—the fourth season finale “The Rickchurian Mortydate” aired October 1, 2017—and boy has it felt that way. But now there’s light at the end of that “Rick and Morty”-less tunnel, as the trailer for the upcoming fourth season has officially dropped.

“It’s been way too long. The smartest Rick and Mortiest Morty in the universe are back. And things are pretty much the same. All fucked up.”

Well, that and Morty might die. But what else is new? The Taika Waititi-voiced alien seen in the trailer, for starters.

Created by Justin Roiland and Dan Harmon, “Rick and Morty” follows the misadventures of gruff mad scientist Rick Sanchez and his grandson Morty Smith (both voiced by Roiland) as they travel through dimensions. Since its premiere in 2013, the animated series has garnered a rabid fanbase (that often has to wait impatiently for new episodes), as well as critical acclaiming, winning an Emmy in 2018 for Outstanding Animated Program.

Last May, Adult Swim ordered 70 more episodes of “Rick and Morty” as part of a new long-term deal between the show and a the network. And with Season 4 on the way, it’s worth noting that Roiland and Harmon are already hard at work on writing Season 5. This fourth season is set to have 10 of those new episodes, split into two parts.

More Rick and Morty coming. Looking forward to all the tweets asking where it is! #theydrawingit pic.twitter.com/KZild3B9rP

The animated misadventures of “the smartest Rick and Mortiest Morty” return for the first half of Season 4 on Sunday, November 10. Watch the trailer for the new season below.