Josh Ravetch pays tribute to the late actor, with whom he collaborated onstage in 2017. 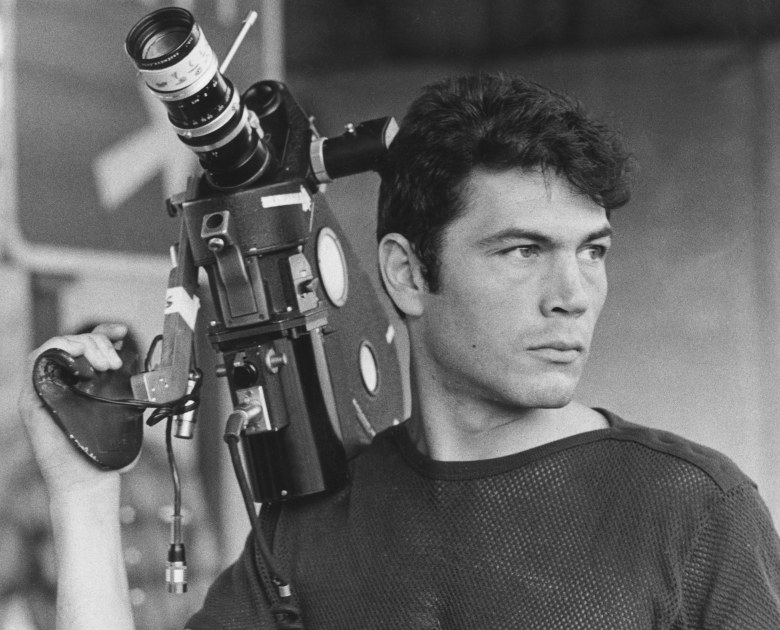 Editor’s Note: American playwright and stage director Josh Ravetch is perhaps best known for co-creating and directing Carrie Fisher’s one-woman show “Wishful Drinking.” However, he directed the late Robert Forster, who died Friday night in Los Angeles at age 78, in his play “Chasing Mem’ries: A Different Kind of Musical” in 2017. Below, Ravetch remembers working with the actor, with whom he maintained a close relationship up until Forster’s death.

If you look him up on IMDb, he has 187 acting credits.

You may know him as Max Cherry from Tarantino’s “Jackie Brown.” I first knew him as a child in the 1970s series, “Banyon.”

But his greatest role isn’t listed on IMDb. He was first and foremost a remarkable father to his four children. Their profound love for him is impressive testimony to what kind of dad he was. He spent the last decade setting them up, not with trust funds, not with bank accounts, but with small apartment buildings so the building itself would provide them with an income (and, alas, headaches from renters), but they would be taken care of one day when he was no longer here.

He fought brain cancer with bravery and courage and determination until it became clear that it was a fight he could not win. He made the decision to enjoy his final moments with his family while he was still totally himself taking matters into his own hands at the time of his own choosing surrounded by the family he loved.

Last night he wanted to talk about “Hamlet” as he pondered the line, “To die, to sleep, to sleep, perchance to dream. Ay there’s the rub…”

He repeated it over and over, “Ay, there is the rub!”

When he phoned this morning, I called him by his childhood nickname, “Factory Bob…” and without missing a beat he said, “Factory Bob…who needs a job!” We broke into laughter, genuine, sweet, unbridled laughter.

We didn’t speak long this morning, “I don’t do long goodbyes, Josh” and he ended the call with the phrase he always used, “See you on the next bounce…”

But this time he added another phrase, “…and I love you.”

I was blessed to have him participate in five of my plays. His presence made my plays far better than they possibly could have been without him.

There are people who profoundly influence your life…

…for me, he was one of those people.

This Article is related to: Film and tagged Obit, Robert Forster