The Academy Award nominee died this past Friday in Los Angeles after a brief battle with brain cancer. 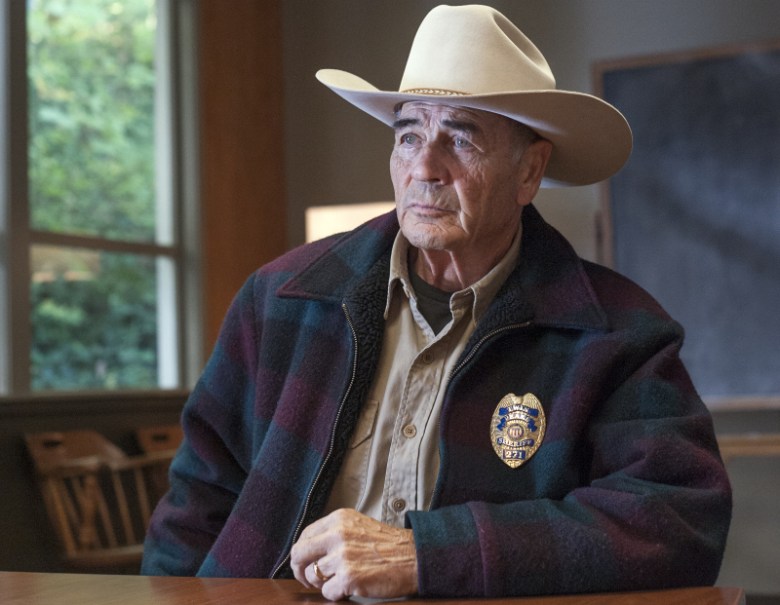 78-year-old Robert Forster died this past Friday in Los Angeles after a brief battle with brain cancer. The calmly charismatic actor left behind a wealth of credits, including his latest, “El Camino: A Breaking Bad Movie,” which was just released on Netflix. He received an Academy Award nomination in 1998 for Best Actor in a Supporting Role for Quentin Tarantino’s “Jackie Brown.” His other credits include “Medium Cool,” “The Descendants,” “Mulholland Drive,” the latest season of “Twin Peaks,” the TV series “Nakia” and “Banyon,” and many more.

Below, IndieWire has rounded up testimonies from members of the entertainment community who’ve spoken out in tribute to the actor via Twitter.

Tarantino also chimed in, via Deadline, to say: “Today the world is left with one less gentlemen. One less square shooter. One less good man. One less wonderful father. One less marvelous actor. I remember all the breakfasts we had at silver spoons. All the stories. All the kind words. All the support. Casting Robert Forster in Jackie Brown was one of the best choices I’ve ever made in my life. I will miss you dearly my old friend.”

I’m saddened today by the news that Robert Forster has passed away. A lovely man and a consummate actor. I met him on the movie Alligator (pic) 40 years ago, and then again on BB. I never forgot how kind and generous he was to a young kid just starting out in Hollywood. RIP Bob. pic.twitter.com/HtunD0Fx6g

With more than 100 film credits spanning six decades, Robert Forster was a prolific talent who radiated warmth and kindness in everything he did. In 1998, he earned an Oscar nomination for his performance in “Jackie Brown.” Thank you, Robert, for all that you’ve given us. pic.twitter.com/ZwTj21xfw6

So thrilled to see Robert Forster turn up in EL CAMINO today, so devastated to hear that he’s gone. Such an assured, soulful, commanding presence, and someone who survived a long fallow period for a late-career surge. Movies were always better for having him.

Absolutely heartbroken over the passing of Robert Forster – literally the nicest man. An amazing storyteller and a good friend. Sending much love to his partner Denise. This picture is from an evening we did together with Haskell Wexler saluting their masterpiece “Medium Cool” pic.twitter.com/Bu9Cp7ZuSV

To those unfamiliar with his work, Robert Forster had essentially two careers: pre-Tarantino & post-Tarantino. They were both great. He could merely sigh and convey a complicated emotion. He could just stare and manage to leave you feeling this wave of emotion for his character. https://t.co/W3ejc54Qmb

This Article is related to: Film and tagged Obituaries, Robert Forster