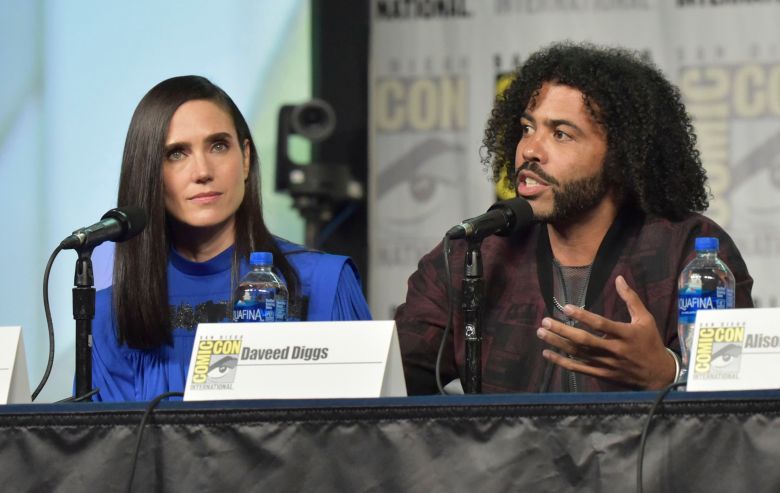 The latest chapter in the fascinating offscreen saga that is the television adaptation of Bong Joon-ho’s 2013 film “Snowpiercer” has unfolded, this time in the form of the Jennifer Connelly and Daveed Diggs-led series moving back to TNT — after it was announced just five months ago that the series would be airing on its sister network, TBS.

It was back in November 2016 that TNT announced that had greenlit the pilot for the “Snowpiercer” adaptation, and since then, the series has gone through two showrunners, two directors, and now two network changes. “Creative differences” is a phrase that has been uttered about the making of the show, and it has been long-delayed—now scheduled for a premiere sometime during Spring 2020—but that didn’t prevent TBS from, at the time, renewing the yet-to-premiere series for a second season.

In a statement about the move, TNT, TBS, and TruTV President Kevin Reilly explained: “We’ve had the unique opportunity to more thoroughly test and explore where this show will best perform. While we are still adding dramas to TBS…after further research and consideration we’ve decided to keep ‘Snowpiercer’ on TNT. Now that we’ve seen this incredible post-apocalyptic sci-fi series in its entirety, and better understand the audience this show will appeal to, we’re confident it will perform strongest on TNT.”

As noted by Reilly, TBS is still attempting to get into the drama game, with the recently announced “Obliterated,” from the creators of “Cobra Kai,” which received a straight-to-series order for the network. However, TNT is still currently known more as the drama-based brand compared to the comedy-skewed TBS, and the action-comedy “Obliterated” perhaps makes more sense on TBS than the post-apocalyptic “Snowpiercer.”

The “Snowpiercer” cast—which also includes Alison Wright, Mickey Sumner, Lena Hall, Sheila Vand, Steven Ogg — and showrunner Graeme Manson are set to attend a panel at New York Comic-Con on Saturday, October 5. In anticipation of the series, TNT commissioned DC Comics to have five artists — Pop Mhan, Jason Badower, Mac Rey, Carlos D’Anda and Dustin Nguyen — create their own individual “Snowpiercer” custom posters. The posters will be available at the “Snowpiercer” booth at NYCC – and take a look at the posters below. 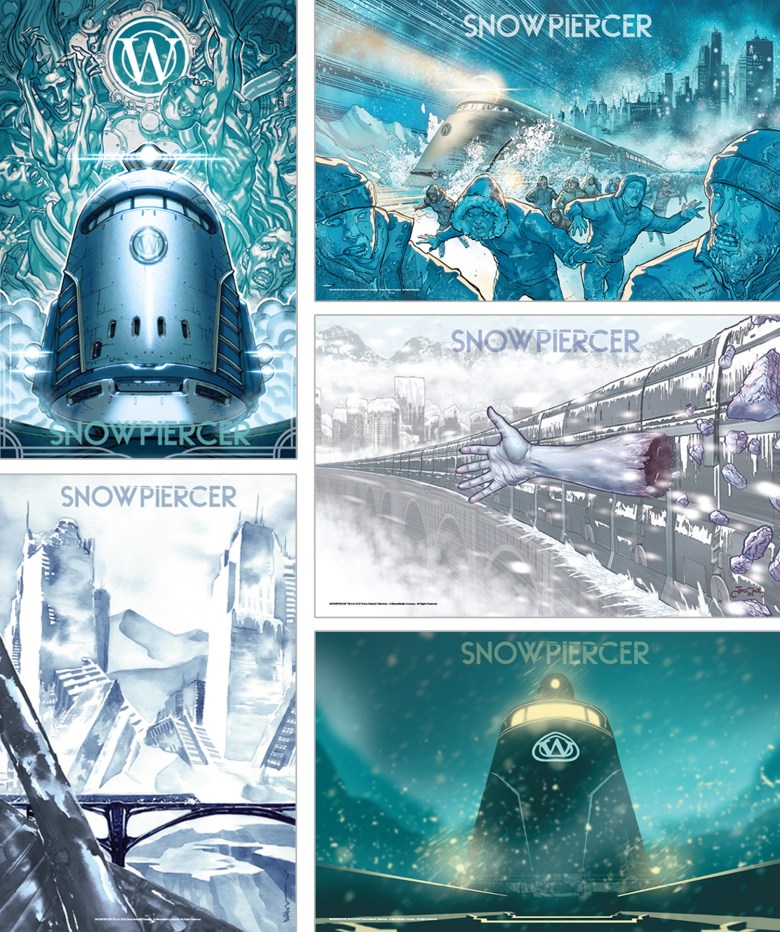 This Article is related to: Television and tagged Snowpiercer, TBS, TNT, TV News