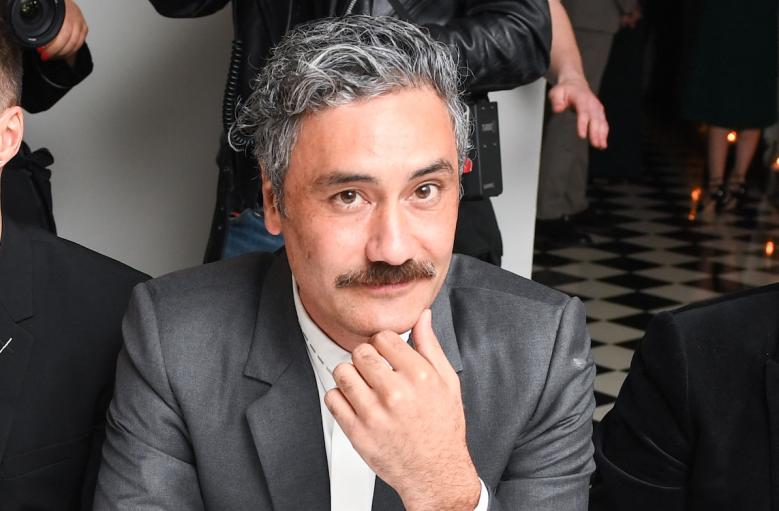 Taika Waititi called out Todd Phillips on social media following headlines in which the “Joker” director and co-writer criticized “woke culture” for killing comedy. Phillips was quoted in Vanity Fair as saying. “Go try to be funny nowadays with this woke culture. There were articles written about why comedies don’t work anymore — I’ll tell you why, because all the fucking funny guys are like, ‘Fuck this shit, because I don’t want to offend you.’” The filmmaker was responding to a question about why he moved away from the comedy genre (he directed all three “The Hangover” movies) and embraced a hard R comic book film like “Joker.”

“It’s hard to argue with 30 million people on Twitter,” Phillips continued. “You just can’t do it, right? So you just go, ‘I’m out.’ I’m out, and you know what? With all my comedies — I think that what comedies, in general, all have in common — is they’re irreverent. So I go, ‘How do I do something irreverent, but fuck comedy? Oh I know, let’s take the comic book movie universe and turn it on its head with this.’ And so that’s really where that came from.”

Waititi shared an article about Phillips’ comment to his 735,000 Twitter followers and bluntly mocked the “Joker” filmmaker. “[Laugh out loud] he funny,” Waititi commented. Phillips’ comments were published ahead of the release of Waititi’s “Jojo Rabbit,” which is being billed by Fox Searchlight as an anti-hate satire. The movie, which won the People’s Choice Award at the Toronto International Film Festival, is set in Nazi Germany and features Waititi himself as a bumbling imaginary version of Adolf Hitler. The movie portrays Nazi officers as dopey chumps, which has rubbed some critics the wrong way. The film by design stands in opposition to Phillips’ accusation.

“Jojo Rabbit” is being released by Fox Searchlight on October 18, just a few weeks after the October 4 debut of Warner Bros.’ “Joker.” Both movies are being viewed as contenders in the upcoming 2020 Oscar race.