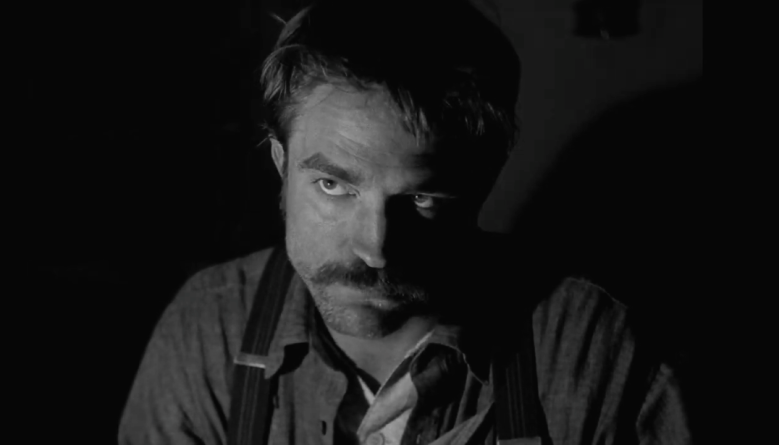 From there, the production only got wilder. Pattinson has said he would get so drunk on set to play his character (who admittedly is drunk most of the movie) that he would not only vomit but also blackout and pee his pants. Pattinson told Interview magazine in 2018 that making “The Lighthouse” was a kind of “torture,” and one scene in which he was getting sprayed in the face with water got so extreme he nearly punched Eggers in the face.

Eggers wrote “The Lighthouse” screenplay with his brother, Max Eggers, and a sex scene between Pattinson’s character and a mermaid (Valeriia Karaman) forced the two to do their research on mermaid vaginas. Eggers is notoriously precise when it comes to his films being historically authentic, so the director studied shark genitals to keep his fantastical creature’s vagina as real as possible.

“The mermaid on the Starbucks cup that has two tails is based on an early mermaid design,” Eggers told The Daily Beast. “Medieval and Renaissance mermaids were always split so that these anima figures of male fantasy could perform their role that had been unfairly thrust upon them by their male imaginers. But no surprise that in the Victorian Era, they closed the mermaids up and made them impenetrable. So that single-tail mermaid silhouette has become the archetypal mermaid look for people today, and also what a mermaid would have looked like in the period of the movie.”

“The Lighthouse” opens in theaters October 18 from A24. Head over to The Daily Beast to read more from Eggers.

This Article is related to: Film and tagged Robert Eggers, Robert Pattinson, The Lighthouse