The Hollywood studios and their theater partners are not fans of Netflix, but the PGA celebrates Netflix's Ted Sarandos as an innovator. 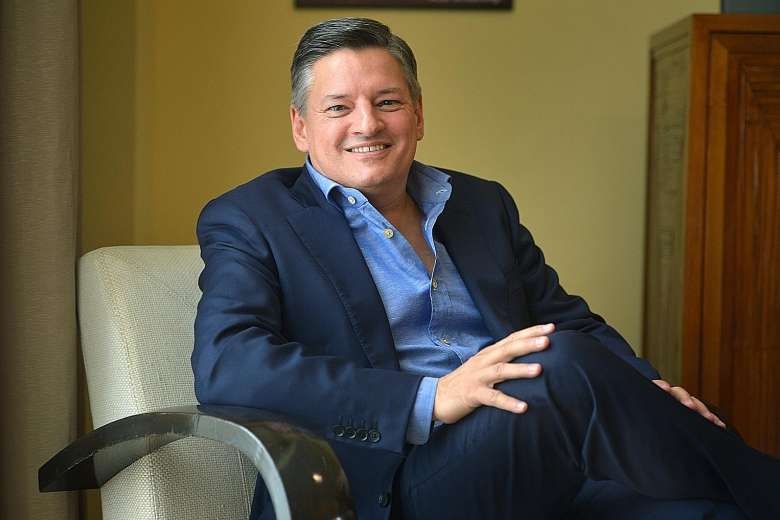 Many Hollywood players regard Ted Sarandos, Chief Content Officer of Netflix, with a mixture of fear and awe. But The Producers Guild of America (PGA) is presenting Sarandos with the Guild’s 2020 Milestone Award at the 31st Annual PGA Awards on Saturday, January 18, 2020 at the Hollywood Palladium in Los Angeles. The Milestone Award recognizes an individual or team who has made historic contributions to the entertainment industry. The Guild’s 2019 honoree was Toby Emmerich. Past recipients of this award include Sherry Lansing, Clint Eastwood, Jim Gianopulos, Alan Horn, Bob Iger, Jeffrey Katzenberg, Ron Meyer, Steven Spielberg and Tom Rothman, among others.

Since 2000, Sarandos has been responsible for all content operations, and led the company’s transition into original content production that began in 2013 with the launch of the series “House of Cards,” “Arrested Development,” and “Orange is the New Black.” Sarandos oversees the teams responsible for the acquisition and creation of all Netflix content, including original series from around the world such as “Stranger Things,” “Dark” (Germany) “La Casa De Papel”(Spain), and “Sacred Games” (India) and original films including blockbusters “To All the Boys I’ve Loved Before,” “Bright,” and “Bird Box” and the three-time Academy Award-winning film “Roma.”

Today, Netflix is available in 190 countries and Netflix originals have received numerous awards around the world including 93 Primetime Emmy wins, six Oscars, and five BAFTA Film Awards, including Best Picture. This year Netflix’s awards slate includes Martin Scorsese’s “The Irishman,” Noah Baumbach’s “Marriage Story,” and Fernando Meirelles’ “The Two Popes,” which are all being shown in theaters nationwide.

“Ted continues to push the industry to new heights through his leadership at Netflix, which has forever left its mark on Hollywood,” said Gail Berman and Lucy Fisher, Presidents of the PGA. “He has provided a platform for producers to create new content that may not otherwise be seen, providing not only more opportunities for producers, but also more content and pleasure for audiences around the world.”

The Milestone Award “celebrates the exceptional talent and the executive teams at Netflix who together have played such a meaningful role in shaping the way TV and films are made, distributed and enjoyed around the world,” stated Sarandos. “This has been and continues to be an amazing journey filled with milestones big and small. This is a big one.”