The actor has yet to work with the filmmaking duo, but in a new essay, he professes a deep love for their special brand of NYC-centric films. 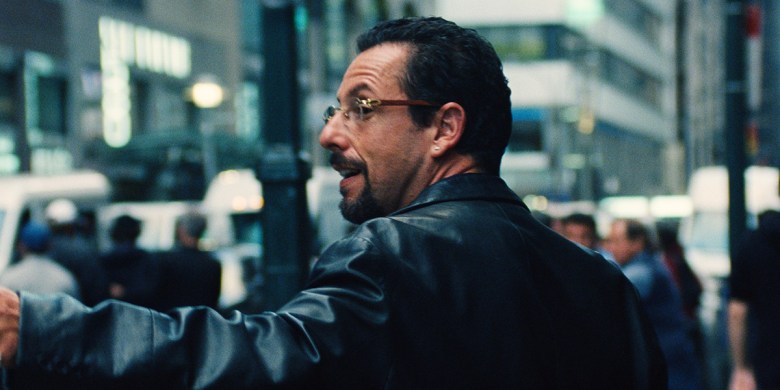 It’s only a matter of time before native New Yorker Timothée Chalamet joins forces with Gotham’s most exciting filmmaking duo, but until the actor stars in a film from Josh and Benny Safdie, it seems Chalamet is content to commit his admiration for the pair to paper. In the newest issue of Variety, dedicated to its “New Power of New York list,” the “Lady Bird” and “Beautiful Boy” star pens a loving essay about the brothers and their work. Could an on-screen collaboration be far behind?

“The pair have continuously put out contemporary, raw and untethered work over the last decade, each film building on the traits of the prior, but never once sacrificing their innate grittiness,” Chalamet writes, before expounding on the charms of their earlier films like “Daddy Longlegs” and “Good Time.”

Chalamet continues, “But 2019 has given us the brothers’ most full-throated, most wholehearted, most complete New York vision yet — ‘Uncut Gems.’ Adam Sandler delivers a truly spectacular performance on the complete opposite end of the passive intropath he played in Paul Thomas Anderson’s ‘Punch-Drunk Love.’ Lakeith Stanfield is eerily excellent, and Eric Bogosian, The Weeknd and Kevin Garnett round out a cast only the brothers could put together for the ride of an absolute lifetime. … The movie, like all of the Safdies’ work, pulls none of its punches. You are best off simply expecting the unexpected.”

Chalamet isn’t the only Safdie fan who has gone crazy for their latest feature. IndieWire chief critic Eric Kohn gave “Uncut Gems” an A review out of the Telluride Film Festival, calling the film a “delirious thriller” with a “hypnotic blast” of a performance from Sandler. “If ‘Uncut Gems’ leaves people rattled, disoriented, grasping for clarity in the chaos of one man’s hectic routine, that all speaks to the sheer precision of a visionary achievement in full control,” Kohn raved.

You can read Chalemet’s full essay in Variety right here. The actor will next be seen in “The King” and “Little Women.” A24 will release “Uncut Gems” in theaters December 13.

This Article is related to: Film and tagged The Safdie Brothers, Timotheé Chalamet, Uncut Gems